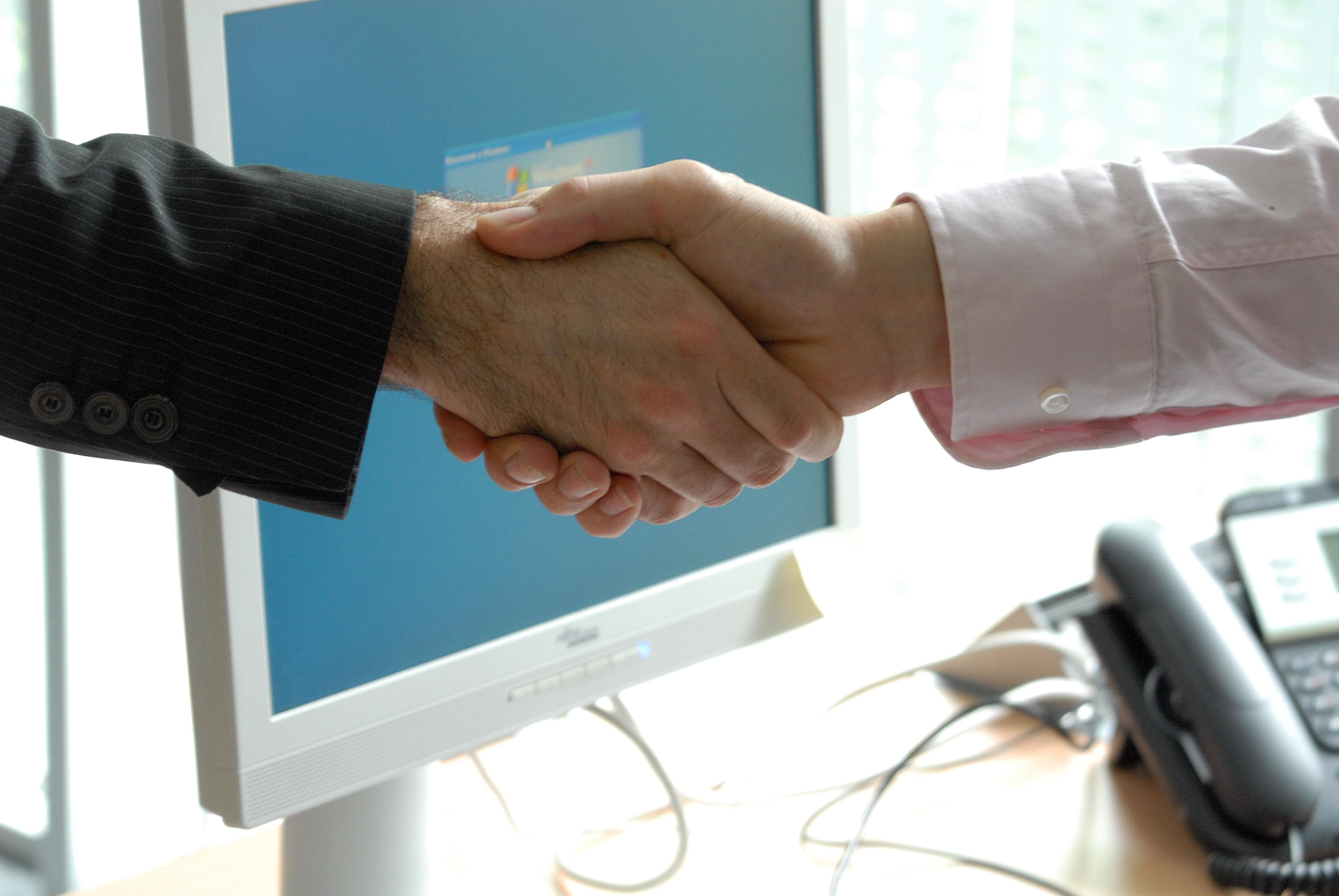 As globalization continues to spread and companies continue to expand and compete on a larger scale, there is an ever-increasing need to fill positions rapidly in order to achieve organizational objectives. This makes it essential for employers to hire the right candidates, as not doing so can have a detrimental impact. In fact, according to Brandon Hall Group’s Talent Acquisition Study, 95% of organizations of all sizes admit to making bad hires every year. Bad hires can negatively impact productivity, performance, retention and culture.

While it is difficult to arrive at an exact figure for the cost of a bad loss, SHRM estimate that it can cost up to fives times the person’s annual salary which can be even higher depending on the person’s tenure and seniority. Another noteworthy finding is that 69% of the companies surveyed identified the interview process as having the greatest impact on the quality of the hire. This means employers need to optimize their interview process so that they can not only improve productivity and performance, but save costs as well. 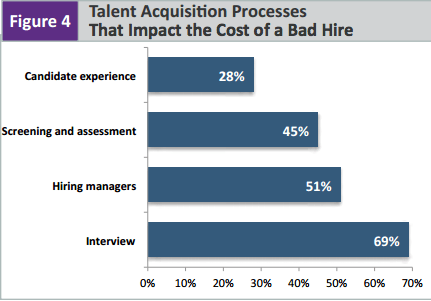 What really makes an interview successful for both parties is the mutual exchange of information. On too many occasions, interviewers can talk too much about themselves, what their role is and what their background is and how great the company is. At the end of interview, the interviewer has actually very little information on which to base their decision on. While the candidate is well-informed about the interviewer’s professional life, the culture of the organization, and the composition of the team, the interviewer does not know much about the candidate’s skills, experience or personality. Encourage the candidate to talk as much as possible, while also giving a brief overview of your company. It’s a two-way street; don’t break the law! 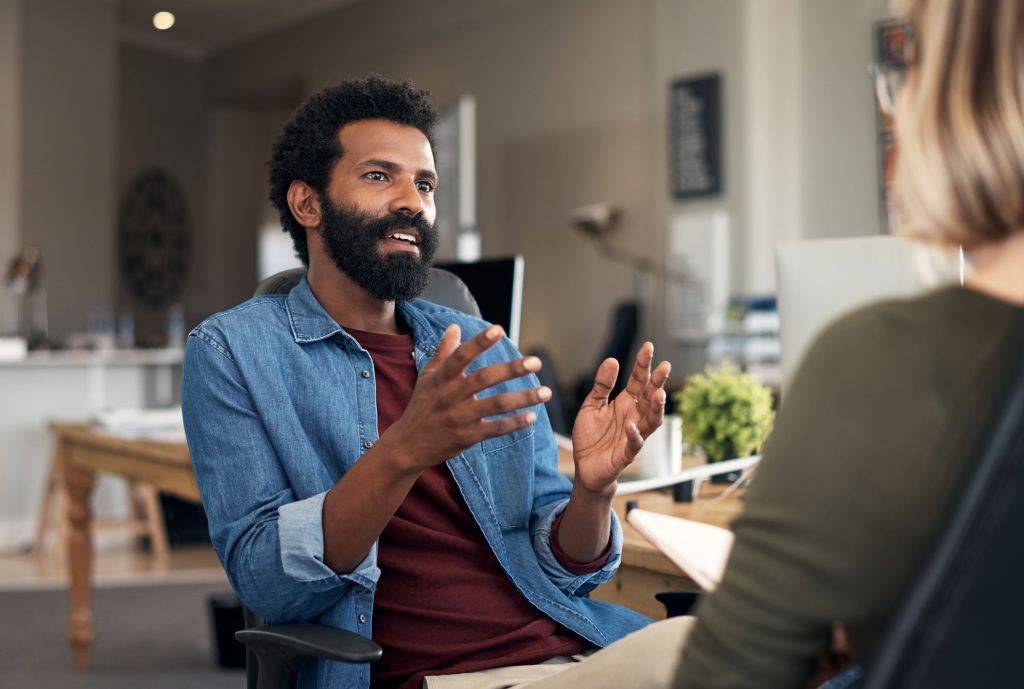 Chances are that the position you are trying to fill will require multiple interviews. This means there will be a number of people involved e.g the recruiter, supervisor, manager, and director can all be conducting interviews for a particular position at different stages. Without sufficient communication, inconsistencies can arise in terms of the questions being asked, failing to explain the job requirements etc. A standard strategy needs to be put in place so internal stakeholders are not making ad-hoc decisions but instead taking the time to evaluate the previous interview stages and shaping new questions around that.

Jason Berkowitz, former Business Development Executive of IBM Global Process Services, says “Don’t use the interview to try to validate a good or bad snap judgement [of a candidate]. Hiring managers should actually try to disprove their initial impression. If you like someone off the bat, look for reasons they aren’t right for the job. If you dislike someone, look for reasons why they are right for the job”.

Looking to take your interviews to the next level? Check out SocialTalent’s dedicated Interviewing Training Solution.

In a difficult economic situation, many decisions boil down to numbers, rather than…