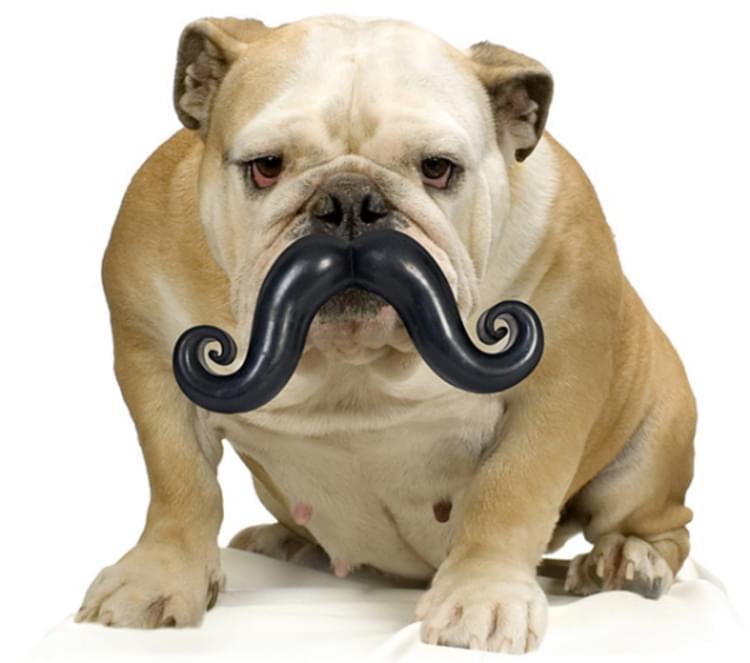 It’s November. The month in which men everywhere lose all sense of reason and decide to grow all manner of facial monstrosities of the follicle variety. Yep, the arrival of November means it’s also now officially “Movember”. *shudder*

So I gots to thinking, if the presence of facial hair is a major no-no in my book (and many others) on the attractiveness front, how does facial hair affect a man’s ability to secure a job? Do recruiters and employers feel the same hatred for facial fuzziness as I do? Or does it even make a difference? Let’s find out!

Well let’s head straight for the top shall we and see what male grooming supremos Gilette had to say on the topic. In 2009, Gillette commissioned and conducted a survey of more than 500 HR professionals. A whopping 90% of them believed that “being well groomed is key to making a strong first impression” and yes, that’s over and above a firm handshake. Having a clean shaven face sets you apart from “less tidy competitors” in their opinion and 84% agreed that beard-less employees climb the corporate ladder faster than those who are not well groomed.

Yes, in their view a clean-shaven face was identified specifically as a “critical grooming cue” and facial stubble was cited as one of the biggest red flags when meeting a job candidate for the first time. In fact, 83% said that being clean-shaven is at least “somewhat important” in making a good first impression. 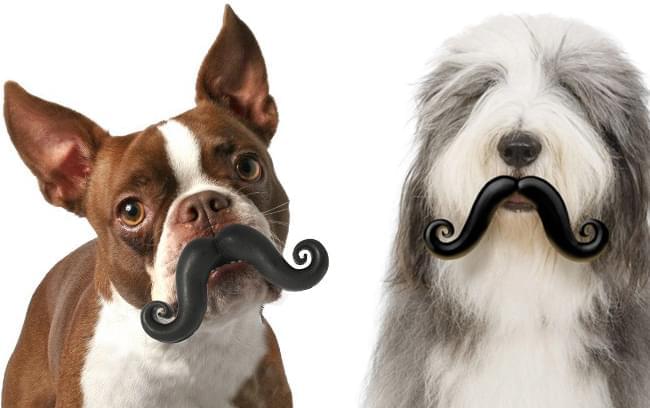 About.com’s Dave Alexander is also a firm believer in the clean cut look, saying that “a clean shave is the essence of good grooming and will make a huge impact to a potential employer”. A beard, in most cases, “will paint you as a slacker”, even if that’s not the case. He warns readers to “stay away from unusual or overly trendy facial hair styles” until they’ve landed the gig.

And how about Steve Tobak’s article for CBS News, entitled “Want a great job? Then shave.”? As if that wasn’t clear enough the article goes on to say that although facial hair and items like moustaches “have been the rage for years” and that “it’s definitely cool to have facial hair”, being an executive or a business leader with upper lip moss is a big fat no-no. But while a number of corporate giants including Oracle CEO Larry Ellison, Salesforce.com’s Marc Benioff and Virgin’s Richard Branson do have beards, it needs to be pointed out that they are all founders of their companies and let’s face it, there’s “a different standard [set] for successful entrepreneurs”. Even Steve’s own personal experience seems to be damning of facial hedges: “when I became a consultant, two former CEOs commented on my beard. One said I should stand closer to my razor, and the other said I looked more like a rock star than a management consultant.” A compliment I’m sure for some, but not those wanting to climb the often greased ladder to career success. His advice for those looking to snare a job or a promotion? “I’d go ahead and shave if I were you”. 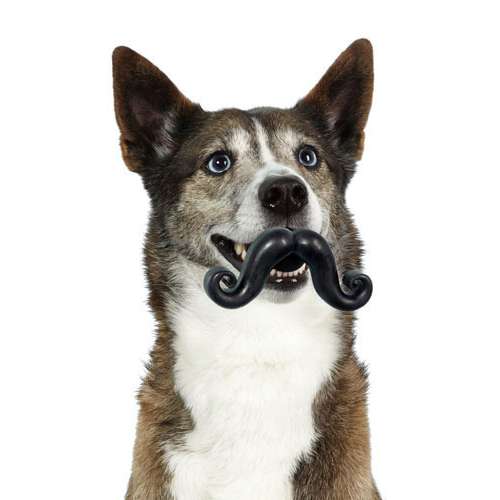 On the flip side, one 2003 study found that having a beard didn’t have much of an impact on a man’s employability at all, but having a moustache did.

For the study, researchers showed university students a set of CVs, each with a computer-generated photo attached. Some of the candidtaes had beards, some were clean-shaven and some just had a moustache. After viewing all the applications, participants were asked a series of questions about how suitable they thought each job applicant would be for a position. On the whole, they found that having a beard didn’t make much of a difference in how an applicant was evaluated, although it did find applicants with facial hair were chosen less often for management positions (quite telling just in itself). However, while the biggest hiring bias was not against applicants with a full beard, it was for those just sporting a moustache (Movember participants take note). It’s important to note though that this study was carried out on university students and not those who actually hire people for a living!

So there you have it, both sides of the hairy argument. What do you think recruiters? Are you put off by a rugged beard or a curly moustache like many of the people in our examples? Does their presence put you off hiring the person beneath it? Or do you indeed welcome bearded gentlemen with open arms? Are you in fact a successful executive sporting a beard as we speak?! Let us know in the comments below.

How to successfully hire as a first-time…

Becoming a manager for the first time is no easy task. Our last…