In the last year, one of the most urgent trends that has emerged for leaders is to really improve their organization’s approach to Diversity, Equity & Inclusion. There is a growing responsibility to ensure workplaces are inclusive. And the only way to properly achieve this is through targeted action.

One of the most popular methods for this amongst CEOs and C-Suite execs is unconscious bias training. This aims to inform people of their implicit biases and the impact they have on their actions and decision making. I’ve seen countless organizations get this training and realize, down the line, that it has had no impact on employee behaviour. 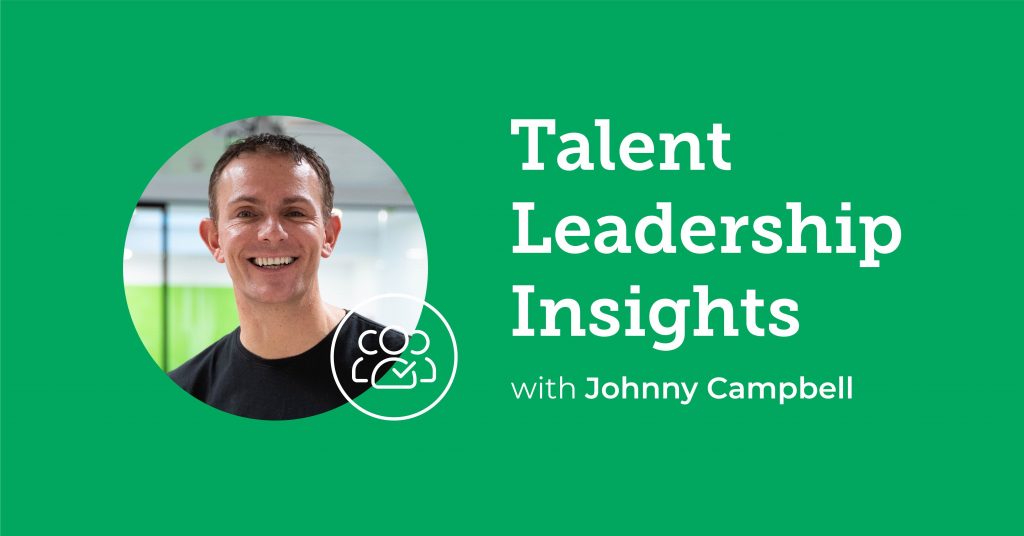 It might be a bit harsh to solely condemn unconscious bias training – the training itself isn’t always the problem. It can be an excellent starting point in most cases. The problem for a lot of organizations, however, is that the training usually becomes the end point. It is the only action they take. And this is where it can have a negative effect.

Rolling out unconscious bias training by itself is like finding your house on fire, acknowledging the flames, and expecting the blaze to go out just because you know it is there. If you don’t take any other actions to quench the fire, it will continue to grow.

Unconscious bias training, without other actions, can also worsen inclusivity issues in other ways. This study actually found that discriminatory behaviour increased after unconscious bias training. Subjects became comfortable with their biases as they felt that bias was a human thing and they couldn’t help it. Mind-blowing…

Another view on the matter

I think a better starting point is just accepting we all have bias ingrained in us, and get on with the educational journey of being actively anti-racist. It would also be more effective if companies didn’t do unconscious bias training and instead changed their policy or procedures, e.g, 20% of all hires have to be ethnically diverse.

I couldn’t agree more. And what Salma has also touched on is that there are much better ways to tackle this. To name a few you can:

Organizations need to show they are serious about diversity, equity and inclusion. A cheap, one-off unconscious bias training session is not going to make a difference. Becoming a more diverse and inclusive company requires real investment, real strategy, real targets, real consequences of failure, and most importantly, real belief and buy-in from the entire organization.

I recently sat down with Salma El-Wardany on The Shortlist to talk about simplifying the language surrounding DE&I. Check out the full episode below.

Are you looking to improve hiring in your company? SocialTalent has you covered. Our world-leading content and intuitive e-learning platform combine to help you find, hire, onboard and engage the best talent. Talk to us today.

Common in the public sector, higher education, healthcare, and many higher-level corporate jobs,…