4 Things: You Have To Know About Recruitment This Week

Paper is a new iOS (and US) only news-reader app developed by Facebook to enhance the user newsfeed experience and inject some verve back into the Facebook offering. The new app will compete against the likes of Medium, Tumblr, and Facebook itself actually, but we’re predicting it will do rather well. The app is beautiful looking. It’s created by a small group of star designers and engineers and is actually operating as a start-up within Facebook itself. 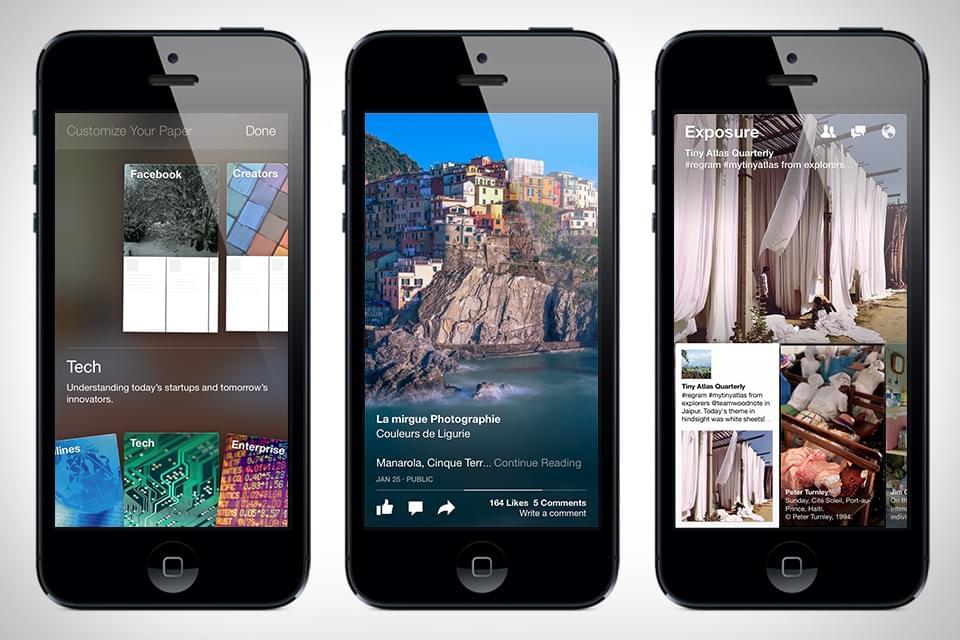 So what does it do? Well essentially Paper gives you the ability to leaf through your friends updates, as well as some carefully chosen topics specific to you, by compiling them all into a newspaper like format that’s easy to read and very pleasant to look at. Take a look for yourself: 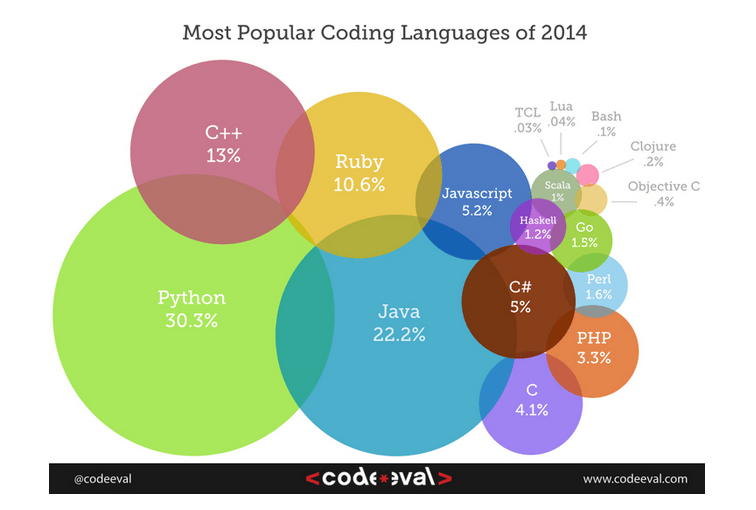 CodeEval, an online community of developers, recently released a list of the top programming languages for 2014. The top five looked like this:

Some interesting trends to note were the 100% increase in the popularity of C# and the 300% popularity increase of Objective-C, so for those of you recruiting for technical skills, these are the languages to look out for. PHP, on the other hand, fell in popularity by 55%.

It seems that, like much of the USA at present, Twitter has become caught in a polar vortex. Yes, in line with it’s mobile offering, Twitter has changed the colour of it’s navigation bar to white instead of the trusty blue we had come to know and love.

The change doesn’t come as a surprise (they announced the colour swap would be happening last month) and Twitter aren’t the first website to align themselves more with their mobile app, but we just ain’t feeling the change! However, we are digging the fact that you can now choose link colours and other design elements in your profile.

Twitter has a refreshed look on the web! To change the accent color, pick a new Link color in your Design settings: https://t.co/EXEhImdngn

Job Boards are far from dead

Dice Holdings, owners of Dice in the US, eFinancialCareers, Rigzone, and The IT Job Board, beat analyst expectations after their Q4 revenue was up 11% on last year up to $58.4m for the quarter. With figures like that, we won’t be saying goodbye to job boards for a long time to come.