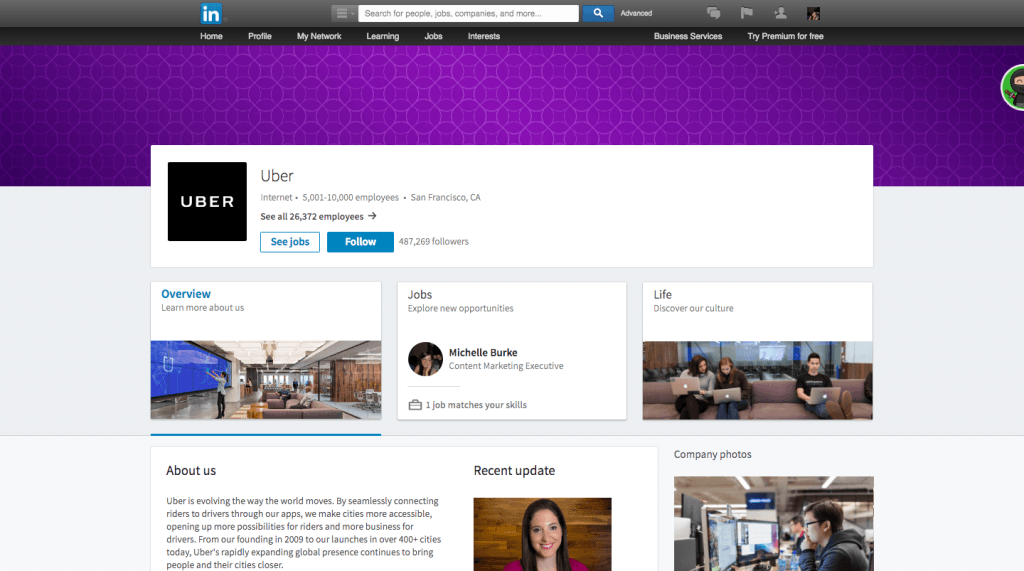 Recruiters, get ready for your LinkedIn Company Page to get an overhaul! A new-look Company Page layout has started to do the rounds online with Uber, Unilever, GE and IBM all getting a mini-makeover of recent. Some notable changes on the new format are:

The new layout has a cleaner look and feel compared to the current format. Although LinkedIn hasn’t officially started rolling it out, it’s only a matter of time before all organisations will be able to revamp their Company Pages. Obviously, not every company will have all of these content sections (Jobs, for instance, is a paid add-on), but there is still huge opportunity for brands to amplify their presence on LinkedIn. So start creating quality content now, recruiters. You’ll soon have a very good home for it! 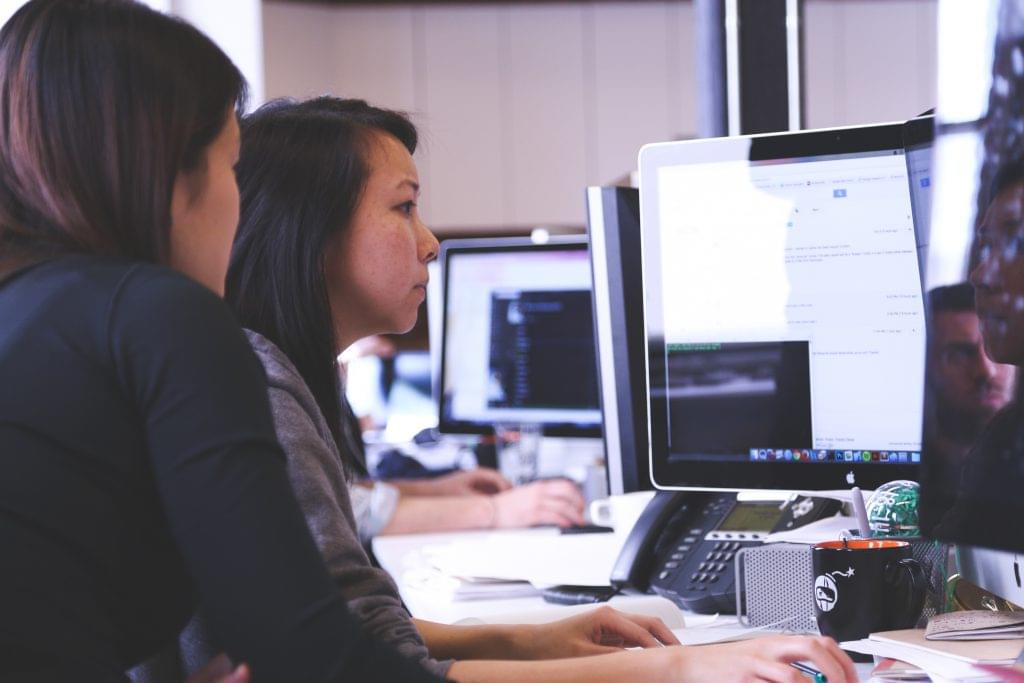 California data-mining firm Palantir Technologies has found themselves in hot water over alleged discrimination against Asian applicants. Although the US Government is currently suing the company and seeking compensation for those affected since 2010, Palantir firmly denies the allegations. According to the lawsuit documentation, when the company was looking for QA Engineers “from a pool of more than 730 qualified applicants – approximately 77% of whom were Asian – Palantir hired 6 non-Asian applicants and only one Asian applicant. The adverse impact calculated by OFCCP exceeds three standard deviations. The likelihood that this occurred according to chance is approximately one in 741.”

There were two more similar instances like this listed in the court files. Furthermore, it was also claimed by the government that the majority of Palantir Technologies’ hires come from employee referrals “which disproportionately excludes Asians”.

In a statement regarding the allegations, Palantir stated “We are disappointed that the Department of Labor chose to proceed with an administrative action and firmly deny the allegations. Despite repeated efforts to highlight the results of our hiring practices, the Department of Labor relies on a narrow and flawed statistical analysis relating to three job descriptions from 2010 to 2011.” The case is ongoing.

Job Vacancies in the UK are dropping 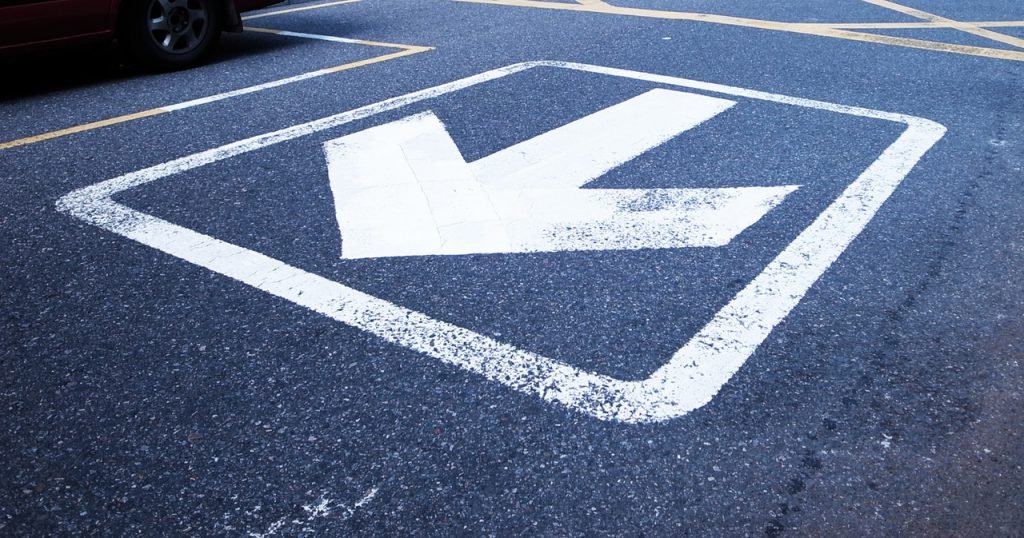 Not so great news for UK job seekers – job postings are not as plentiful as they once were. According to Azunda’s September Job Market Report, “Total advertised vacancies fell to 1,123,365 in August, slipping 2.7% from July and -2.3% year-on-year, meaning there are 27,000 fewer vacancies open to jobseekers than a year ago.” A combination of Brexit fallout and off-peak hiring season were considered to be the determining factors for the decline in available jobs.

One very interesting finding was that the Consultancy sector has been performing remarkably well. Advertised vacancies are up by 5% compared to July 2016, and up 10% overall when compared to 2015. Pay within the sector has also increased, with the average salary now standing at £47,760, an 8.9% jump compared to the same period in 2015.

‘Facebook at Work’ to launch over the coming weeks 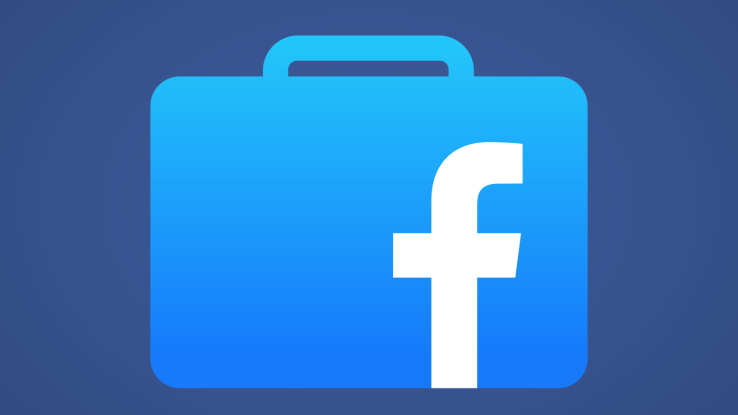 It might be time for your organisation to lift the ban on using Facebook in the workplace. Facebook at Work is nearly here! The platform was designed so that co-workers can connect with each other, share their ideas, talk about projects and even making video calls. Facebook at Work is set to rival competitors like Slack and Yammer and has been a work in progress since it was first announced in 2014. Although an official launch date has yet to be confirmed, all signs are pointing towards October.

Unlike the regular platform (that one billion of us have now joined, by the way!), Facebook at Work won’t be free to use. Pricing will be based on a ‘per monthly active user’ basis, rather than having companies paying a flat fee for usage. Exact pricing hasn’t been released, but it’s thought that the platform could stay in line with the likes of Slack, who charge $6.67 per active user per month.

Check out Facebooks promotional video for the platform here.

Female Recruiters are happy at work 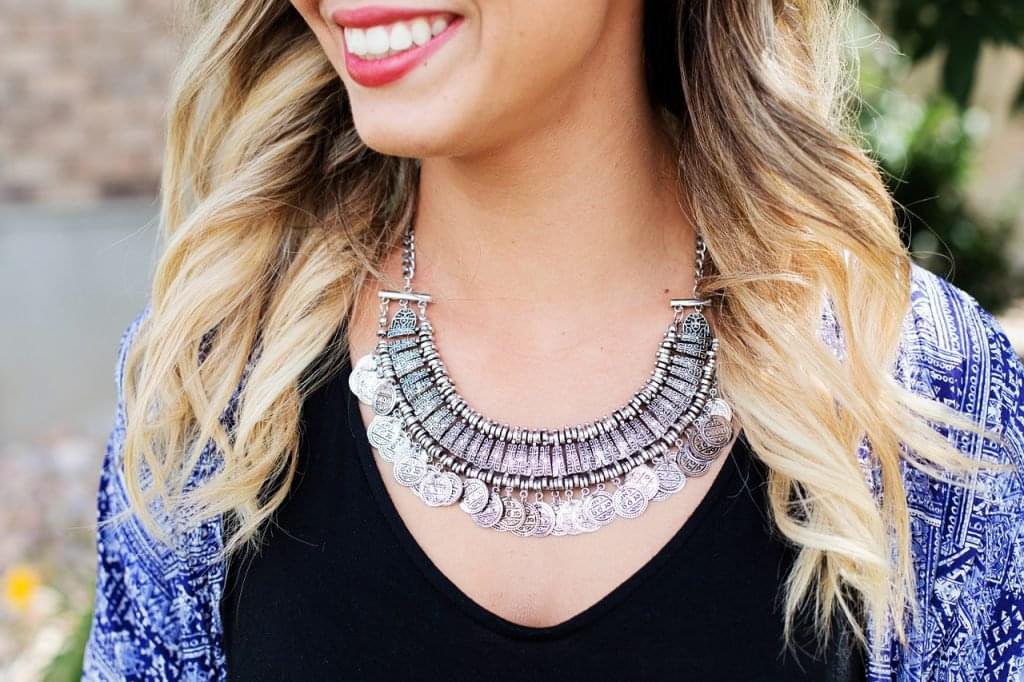 Ladies, are you happy as can be working as a recruiter? The team over at FairyGodBoss have revealed that if you’re a female recruiter, chances are that you’re quite content in your job. The job and employers review site for women recently conducted a survey, in a bid to determine what the top 10 job titles and departments for women based on their overall job satisfaction were. Here’s what they found:

‘Recruiter’ was listed as the 4th most popular job that females are happiest in, with HR Manager hot on its heels taking the number 5 spot. So tell us, ladies – would you agree with the list? Are you happy in your job? Let us know in the comments below!