5 Things: You're Gonna NEED To Know About Recruitment This Week 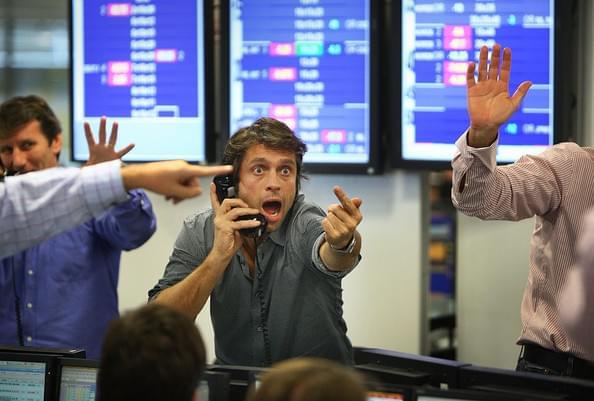 Last week all major stock markets fell by about 2%, in what many described as a much needed correction in equity markets. The drop was spurred on, in part, by the bad numbers coming out of the US and the current financial turmoil in Argentina. How will this affect recruiters? Well, the drop may have the knock on effect of causing organisations to stall their hiring efforts or the hiring process at these firms could be stretched out further for roles already in progress.

Oops! A number of Google’s major products went down last Friday due to an “incorrect configuration”. Anyone using Gmail, Google+, Hangouts, Google Calendar, and Google Documents on Friday 23rd January, found they were unable to access their accounts for approximately 25 – 30 minutes, although the wait was longer for some. Google say that although the issue has since been resolved, they are currently focused on correcting the bug that caused the outage.

Facebook Page Admins take note! Facebook have tweaked their EdgeRank algorithm for Page Status Updates to demote the updates that are purely made up of text as opposed to a picture, photo, or link shared with a preview image. As many of our Sourcing Ninjas already know, images drive more engagement on social media then plain text and Facebook have recognised and responded to this trend accordingly. The social network have even set the ball in motion to promote images and shared links on Pages evn more strongly. 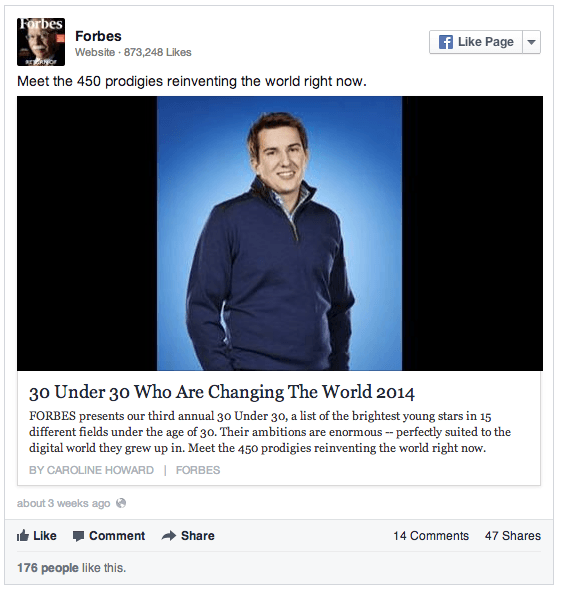 Last Thursday, Pinterest announced it was finally able to support the object Buzzfeed.com owes 95% of it’s roaring success to – the animated GIF. According to their own stats, one million people a day see at least one GIF on Pinterest, so the incentive for recruiters to get their creative on just increased tenfold! Oh, and did we mention the technology will soon be replicated on mobile? Exciting stuff! 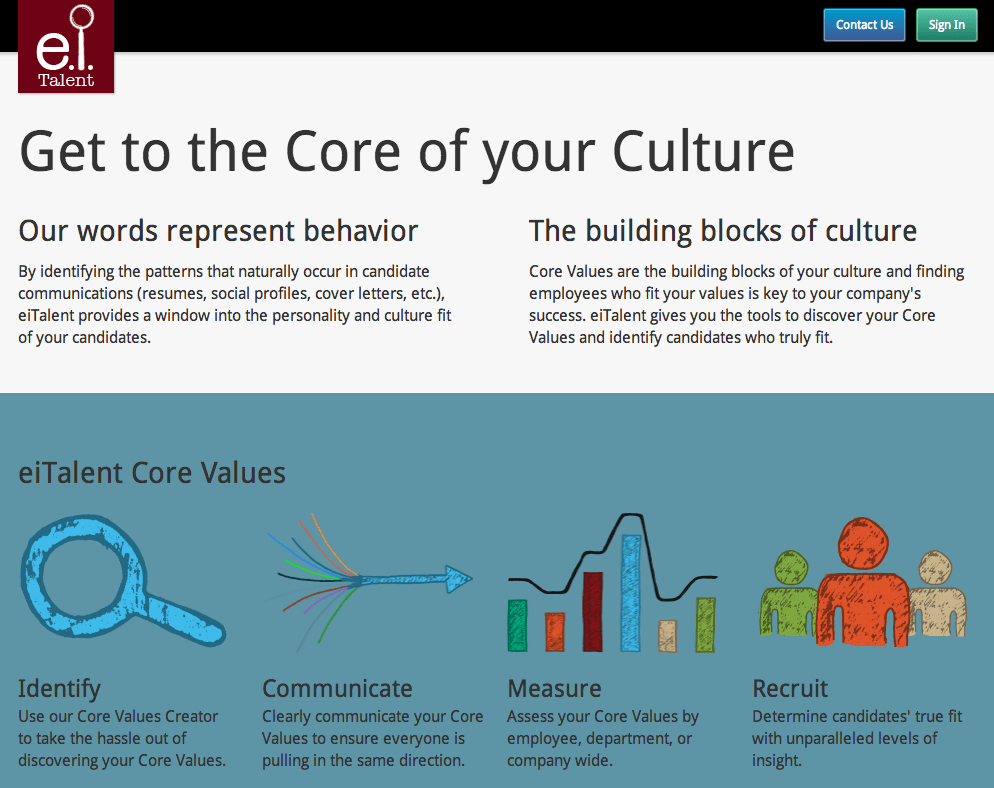 eiTalent is a brand spanking new recruiting tech start-up, currently in beta, with a thoroughly new product offering. eiTalent‘s software is capable of analysing cover letters, CVs, and the social profiles of potential candidates to identify a cultural match with an organisation. Yes, by looking the candidate’s values and behaviours which are integrated into documents like CVs, the software can automatically detect if a person will be a good fit in an organisation. The future of sourcing is looking bright!