Can Your Body Language Affect Your Hiring Potential?

Jobseekers, what if I told you there is a two minute exercise that any anyone can do, almost anywhere, that is scientifically proven to change our hormonal levels that in turn configures our brains to make us more assertive, confident, comfortable and less reactive to stress. That is also proven to significantly improve how others rate us in evaluative situations such as interviews. Would you be interested? Recruiters, would you be interested in sharing these tips with your candidates to help them land more roles? ? Well I’m a bit of a TED Talk junkie and the basis of this blog comes from a fantastic Ted Talk called Your Body Language Shapes Who You Are by Amy Cuddy which I watched a few years ago. She shared research that has the potential to improve our professional & personal lives.

Here at Social Talent we’ve done and conducted our fair share of job interviews, meetings, speeches, presentations and webinars, and we know that body language or non-verbal behaviour is hugely important. Social scientists call it Non-Verbals and it’s a form of communication.

Social scientists have extensively researched the effect of body language on people’s judgements. What their research has shown is that we make sweeping judgements and inferences from people’s body language. Those judgements can predict outcomes like who is hired for a job, who gets promoted or who we ask out on a date. What’s really fascinating though is that scientists have discovered that there is another audience for body language, and that is ourselves. We are also influenced by our own body language. It influences our thoughts, our feelings and our physiology.

So today, I want to focus on Dominant and Submissive body language. (Wouldn’t that have made for a more interesting blog title!)

So what does Dominant and Submissive body language look like? Well, we need only look to the animal kingdom for the answer to that question. Does anybody remember the film Gorillas in the Mist? It starred Sigourney Weaver as the real life Dian Fossey who studied Gorillas in the wild in Rwanda. If you remember the film you’ll remember the scenes where, to get close to the wild Gorillas, she had to act submissive to them by making herself appear as small as possible and not making eye contact. We do this too when we feel we have less power, we close up, we make ourselves smaller, we cross our arms or legs, we bring our hands to neck as if to protect ourselves. 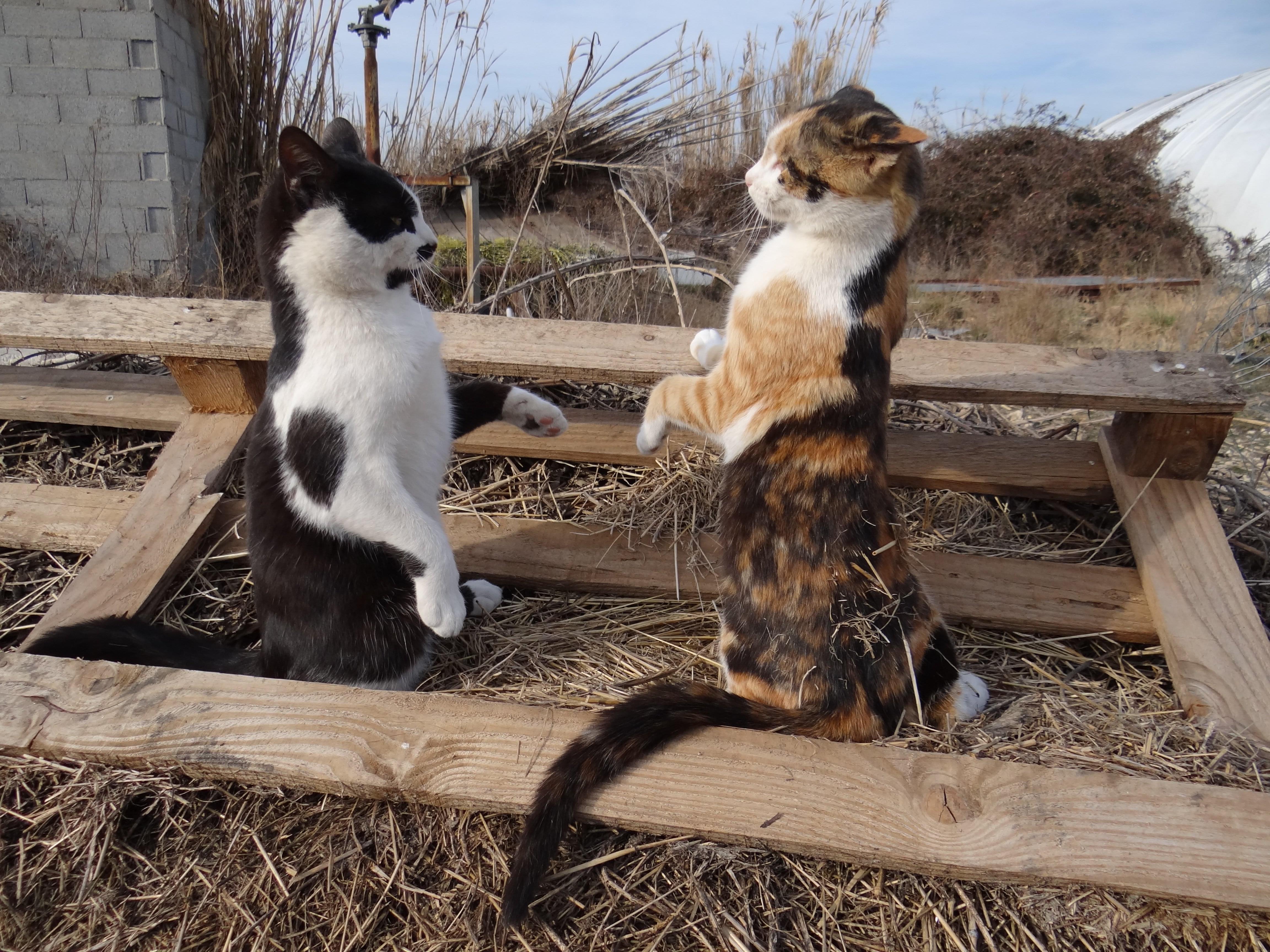 Dominance or Power body language is the opposite. In the animal kingdom it’s stretching out, and making yourself look as big as possible, to take up as much space as you can. This is true across the animal kingdom it’s not just limited to primates, and again we do the same thing too. We do this when we feel powerful in the moment. Think about what Olympic gold medal winners look like as they cross the finishing line. They have their arms outstretched in a V shape with their heads slightly back. 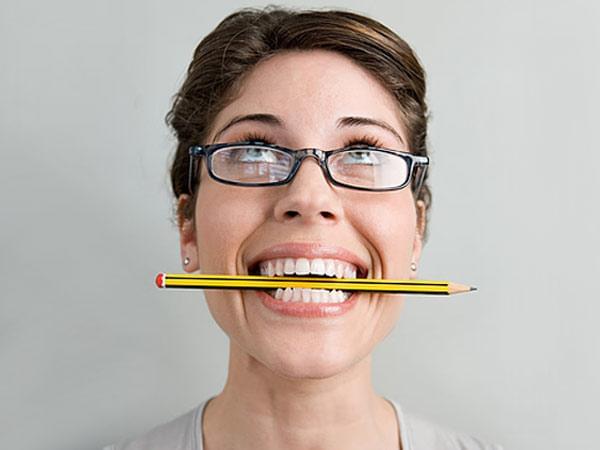 There was already some evidence that it did. For example we smile when we are happy but if we are forced to smile by holding a pen in our teeth, it still makes us feel happy. Just by drawing up your facial muscles up into a smile, gets your body to increase the level of mood-enhancing hormones like endorphins and reduces the levels of stress enhancing hormones like cortisol. Or you could just fake a smile and get the same result.

Scientists looked at people in positions of power and those without. So what do the minds of the powerful look like? Powerful people tend to be more assertive, more confident and optimistic. They take more risks; they actually feel they are going to win, even in games of chance. (That could help explain the banking crash!)

What’s really interesting is that physiologically there are differences. Powerful individuals have higher levels of testosterone which is the dominance hormone, and lower levels of cortisol which means they are less reactive to stress.

Scientists already knew from studying primate hierarchies that when an individual has to suddenly take over the alpha lead role, within a few days that individual’s testosterone level goes up significantly and the cortisol levels drop. So role changes seem to be able to change the mind. 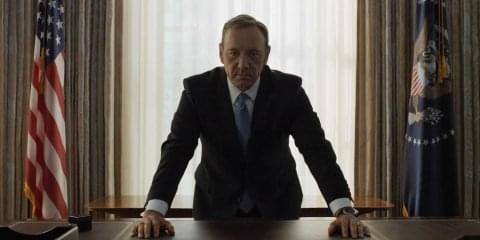 So astonishingly two minutes of poses lead to significant hormonal changes that configure your brain to be either; assertive, confident and comfortable or really stress reactive.

The Scientists then did another similar experiment. Again they split people into two groups one asked to Power pose and the other Low-Power pose for two minutes. They then put them through a tough mock job interview and filmed them. They asked independent evaluators who didn’t know the details of the experiment to review the interview videos and select candidates they would hire. They overwhelmingly selected the High-Power Pose people. So what was driving it? Well, it wasn’t the content but the presence that they brought to it. They were rated as more confident, authentic, passionate and captivating.

To me this is a pretty amazing result and we should all be able to use this technique! 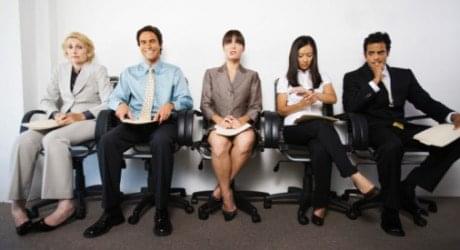 Before you go into the next stressful situation like an interview or to make a speech, take 2 minutes alone to Power pose in your car, in an empty room, or in a toilet cubicle if you can’t find anywhere else.

Finally I’d like you to take 2 minutes out of  your busy life right now. I want you to stand up, slowly stretch your arms out into a V shape, smile and put your head back like you’ve just won a race and hold it there for two minutes. Let your Testosterone levels & confidence rise and your Cortisol and anxiety levels fall.

Remember from this, tiny tweaks can lead to big changes. Our bodies can change our minds.

Go forth Jobseekers with a reconfigured brain and get that job!