Does money make the world go round? 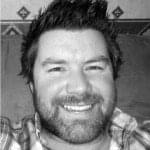 Attending the Lincoln Search & Selection Insights breakfast briefing with Shane Mulhall, Oliver Skehan sees if money is the chief motivator in an organisation.

Is money the chief motivator in an organisation? That was the question addressed by guest speaker Shane Mulhall at Lincoln Search & Selection’s Breakfast Briefing on Dublin’s Pearse Street this morning.

Mulhall is the former chairman of Irish food tech firm Odenberg and was present at Chartered Accountants House to offer an alternative to what they say makes the world go round. 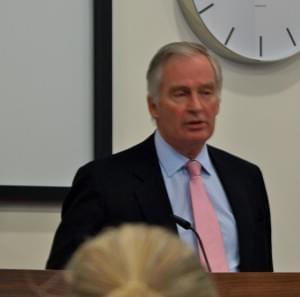 Morale has fallen in more than half of the companies in the world, according to Mulhall, who said that correct motivation was key to a successful organisation.

Mulhall drew attention to two important motivational areas ‚¬€œ reward and recognition.  However, he was quick to add that a correct balance must be found.

Money alone does not satisfy a man according to Mulhall and he used Oscar Wilde, to illustrate the point, If you marry a woman for her money you will earn every penny of it.

Those just interested in money are small minded according to Mulhall and if companies continue to opt for such blinkered employees, problems will ensue as too much money makes people greedy, reason is overturned and stupid decisions follow.

Not many people really drive company value so companies should adopt the principal whereby each person who does is rewarded while giving due attention to recognition motivators.

A lot of the ideas associated with running a company are quite simple, such as people do business with people they like and “if they love you there is no practical limit to what they will do for you. This can apply to both their customers and to their fellow employees and managers.

So how do you make yourself likable? Mulhall explained it was about integrity, and urged that there be no gap between what you say and what you do.  All great motivational leaders, i.e Gandhi and Martin Luther King, had no gap in their integrity and people were motivated to support their dreams despite obvious hardship and strife. 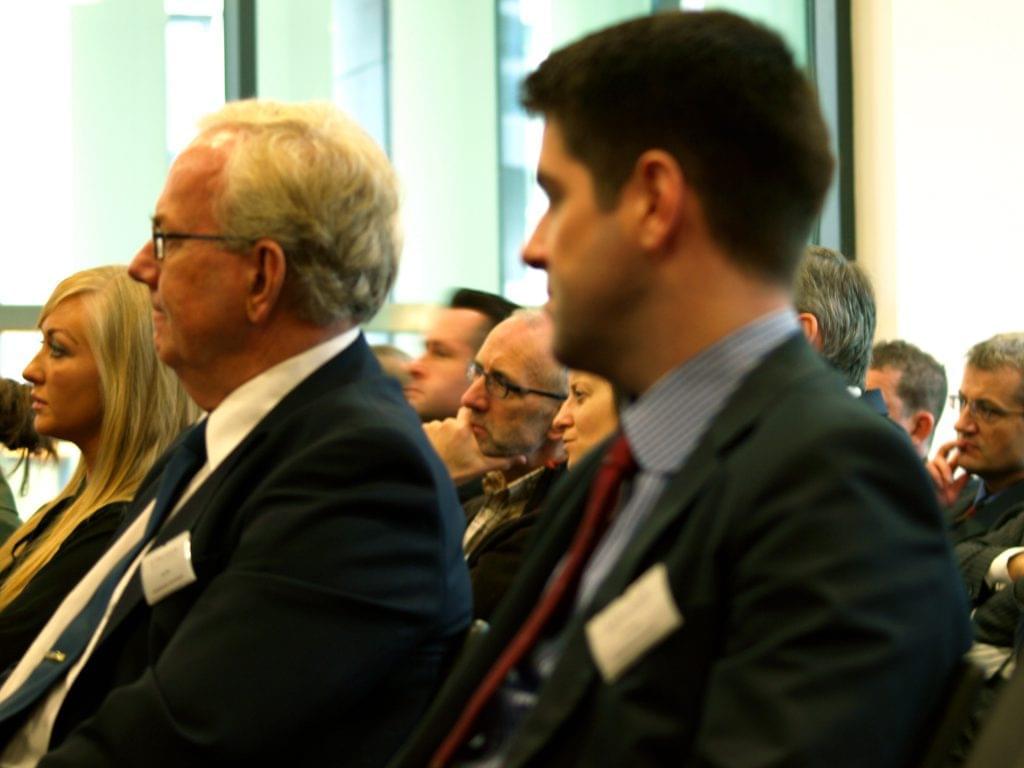 The same dynamic can be established and implemented in any company but a few things have to be put in place first. Namely, recognising what a person has to offer to the organisation, understanding what their needs are and realising that the simplest way to bring out the best in anyone is to praise them ‚¬€œ all praise and gratitude felt must be spoken, when the person in question is alive, Mulhall joked. It’s all too often left to a eulogy to praise someone’s achievements.

Mulhall said that in an excellent relationship, measurement does not come into it and that recognition motivators are even more important now given the current economic climate”. A relationship will develop instead in to a deal between employee and employer if it’s only about money, measuring output against input and refusing to do any more without financial compensation.

So why do companies not use recognition motivators more often? There are a number of factors. Those with influence in companies the world over still believe an employee can be bought. This is not true stressed Mulhall.

Furthermore, recognition motivators require more time and care but deep down managers do not really know what motivates their staff. The simplest way to find out? Ask them!

Motivation is an inside job. Employees are not looking for exorbitant rewards but a justified one, aswell as people they can relate to and work alongside.

A third factor that influences people to work most productively is when they have an abundant energy that facilitates an organisation becoming an exceptional one.

The aforementioned Martin Luther King famously said that If you serve a cause greater than yourself, you will never be alone and Mulhall agrees.

Vision always lends energy and an abundance of energy is vital as it gives employees a cause greater than themselves. They will strive to achieve this higher vision, not pay lip service to an unworkable mission statement, and so feel proud of their organisation. Mulhall’s own company, Odenberg, sold at the beginning of the year for ‚¬64 million (thirteen times its valuation in 2003) strove to achieve its vision that it would become the number 1 in food production manufacturing. With strong competition from Holland and Germany, over a period of 7 years, including the “horror years” of 2008-2010, the whole Odenberg team achieved this goal. If you’re eating french fries in the US, chances are 9 times out of 10, they were prepared using an Odenberg machine.

Mulhall finished off with another question, If your employees are not willing to go the extra mile you have to ask, what ideal you are asking them to serve?

How do you motivate your employees to drive the success of your business? Do you pay them handsomely against the competition so as to retain them, or have you already adopted Mulhall’s recognition motivator ideals?