The Best Source of Contractors You NEVER Knew About 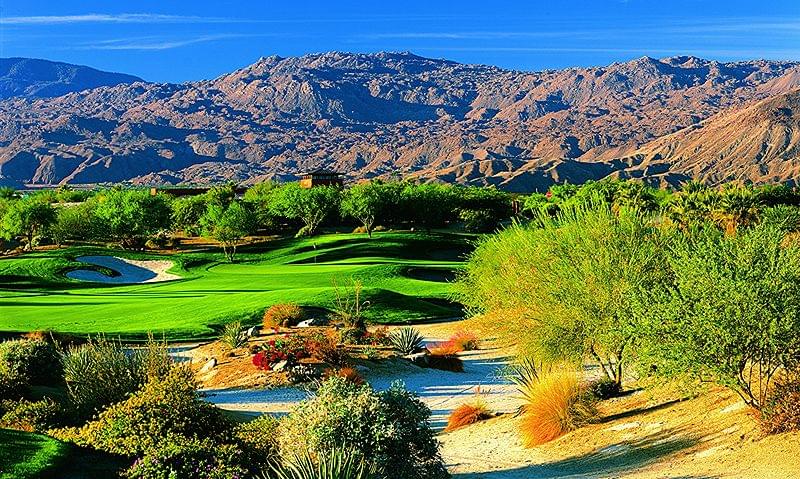 Ssssh! We’re about to let you in on a little secret. Bathed under the California sun, in a place they call Mountain View, lies the headquarters of the best source of freelance contractors you never knew about and that you’d LOVE to start talking to!

Elance is the world’s most-trusted online staffing platform and is home to over 8 million registered freelance professionals from more than 180 countries, 75% of whom have a bachelors, masters, professional or doctorate degree, and many of which have worked for Fortune 500 companies.

With its name inspired by a 1998 Harvard Business Review article titled “The Dawn of the E-Lance Economy, Elance was first launched in 1999. It was initially developed as a technology for supporting virtual work, but in 2000 Elance introduced a vendor management system (VMS) for contractors and 3rd-party services. In 2006, Elance sold its enterprise software division and developed instead its current web-based platform for online, contingent work. But Elance’s defining moment came on December 18, 2013 when the company announced that it would sign a definitive agreement to merge with its biggest competitor, oDesk, to create an online workplace for a combined total of 8 million registered individuals. A joint statement issued on the same day stated that Fabio Rosati, CEO of Elance, would lead the combined company while the executive team and board would be balanced with people from each company. Elance has since gone from strength to strength and become a major player in the freelance marketplace. And it’s just become the newest addition to our one-stop sourcing tool, SourceHub.

Why is it the best source of contractors?

The talent and the unique way that talent is ranked and rated!

Elance is a gold mine for talented individuals. As I mentioned earlier, 75% of them have a bachelors, masters, professional or doctorate degree, and many of them have previously worked for Fortune 500 companies. The scope of the talent is also impressive. Information technology jobs, such as application developers, software engineers, network administrators, web designers, web developers and mobile programmers, account for the majority of earnings on Elance (59%), followed by creative jobs (animators, composers, illustrators, film makers, graphic designers) which account for 24% of earnings, and both marketing (copywriters, market researchers, SEO experts, data analysts, social media marketers) and operations which account for 7% of earnings on the site. Jobs for translators, accountants and lawyers, are also popular.

But while the talent on Elance is second to none, the way by which it ranks and rates it’s professionals is even better! Similar to a hotel on sites like Tripadvisor, or sellers on eBay, Elance’s freelancers are given star ratings and feedback on their performance by the clients who have worked with them in the past.

Alongside an overview of their CV/rÃƒ©sumÃƒ© which often includes a portfolio as well as specific skill and educational-background information, each freelancers profile contains:

In a nutshell, the Elance website allows businesses to post jobs, search for freelance professionals, and solicit proposals. This is how it works:

Pretty nifty huh? Well, wait until you hear this next part!

That’s right folks, you can now search Elance the hassle free way, by using SourceHub to sift through the millions upon millions of contractors with awesome digital and development skills. All you need to do is type in the job title you’re looking for, the skills the candidate needs to have and the location the candidate needs to be in, click the “Open in Elance” button”: 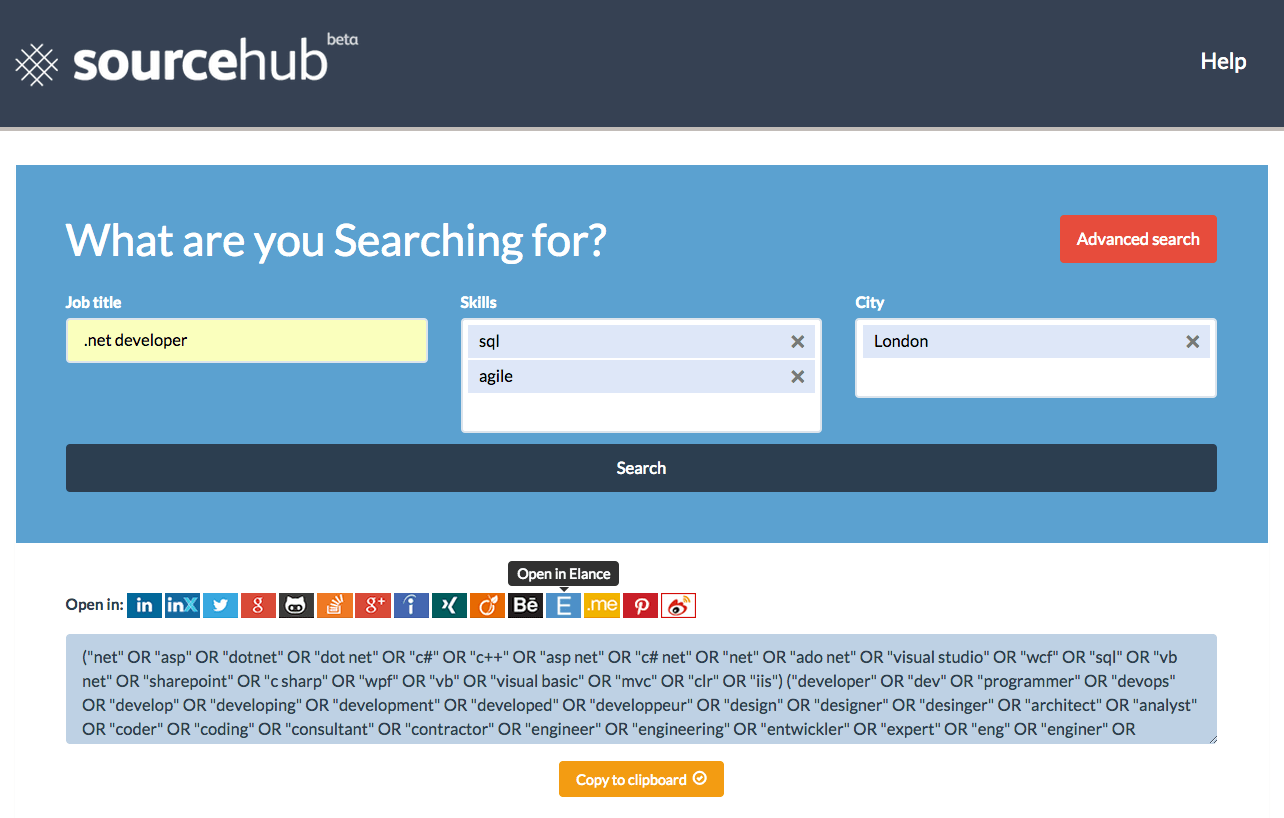 And SourceHub does the rest for you: 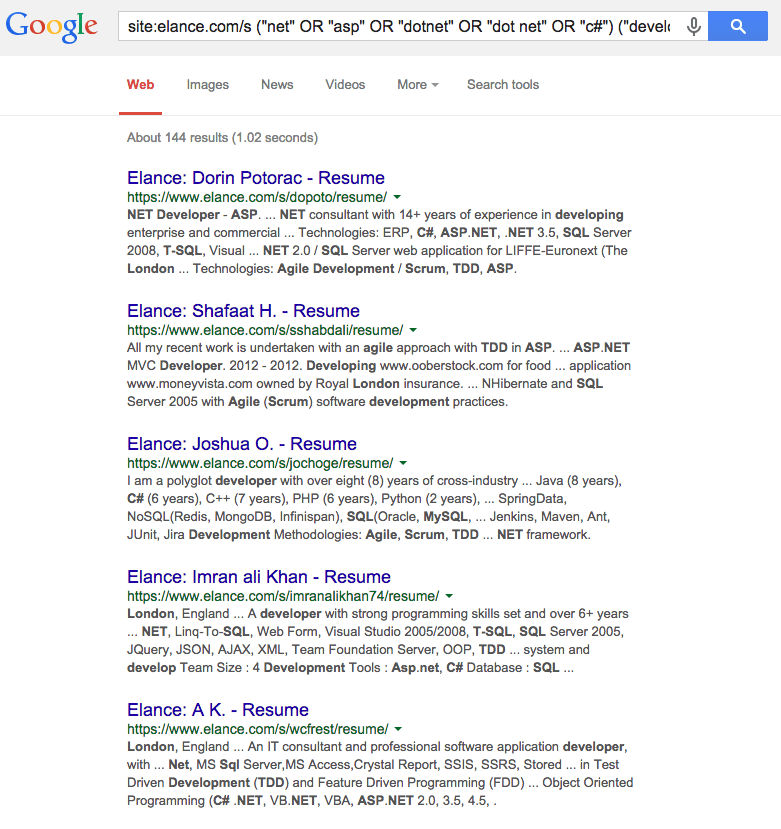 So what are you waiting for? Sign up for SourceHub for FREE today and start sourcing top notch contractors immediately!