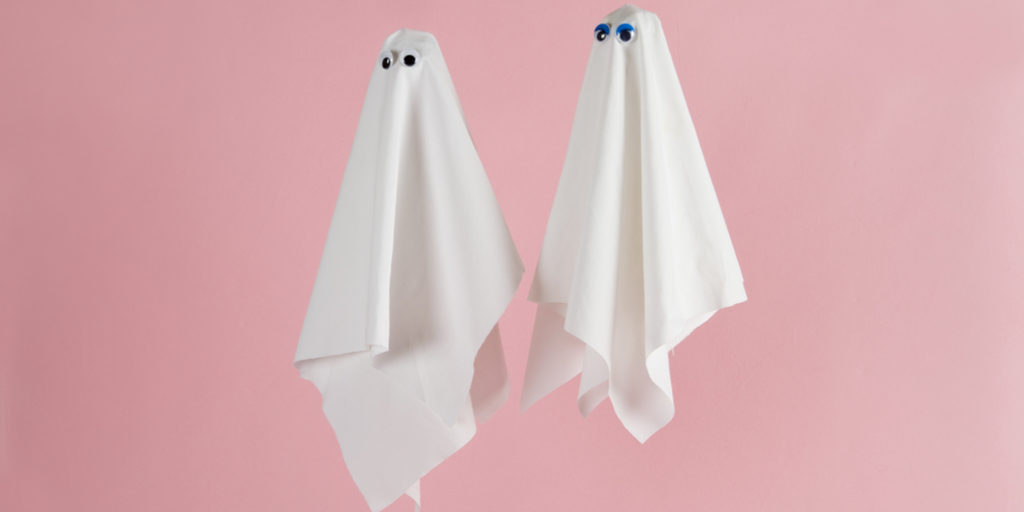 As we move towards a culture of an employee-centric development strategy in businesses we see an increase in budget spend on employee engagement initiatives.

It’s a well-documented fact that engaged employees are more satisfied, and therefore, more productive in the workplace. It makes sense that hiring managers would make an effort to foster a culture that engages all employees equally. It makes sense for both our human needs and our business needs.

As companies make an effort to build a culture that will cultivate engagement and productivity they could be overlooking one of the most malignant barriers to employee productivity.

Covering is the practice of hiding some true aspect of your personality or lifestyle for fear of not conforming to people’s expectations in the workplace.

Kenji Yoshino, the Chief Justice at The Earl Warren professor of constitutional law, New York School of Law, is credited with the bulk of primary research into the area of covering. He conducted research of 3000 professionals across various disciplines, leadership levels and industries. Yoshino concluded that when individuals cover in work, they do so on one of four axes.

People can begin appearance based covering if they feel the way they look or present themselves could affect their professional advancement. Employees (and candidates) can feel they need to look a certain way in order to be accepted by their colleagues.

As a hiring manager can you imagine interviewing a candidate with blue hair? Does this distract you from conducting an in-depth interview? Can you see this candidate being successful at your company?

Individuals may avoid speaking up for others in a particular group.

This particular form of covering stops us from speaking up for or protecting a group of people or way of life. If everyone in the office is laughing at a joke that pokes fun at gay people, a homosexual employee (or any employee for that matter) may feel they should let it slide instead of making a stand and singling themselves out.

Individuals avoid behaviours widely associated with their identity, often to negate stereotypes about that identity.

People can cover a certain aspect of their lives when they don’t want to feed into any negative aspect of a particular stereotype. For example, a mother at work may not mention her children because she does not want to perpetuate the stereotype that women are less career focussed because of family commitments. 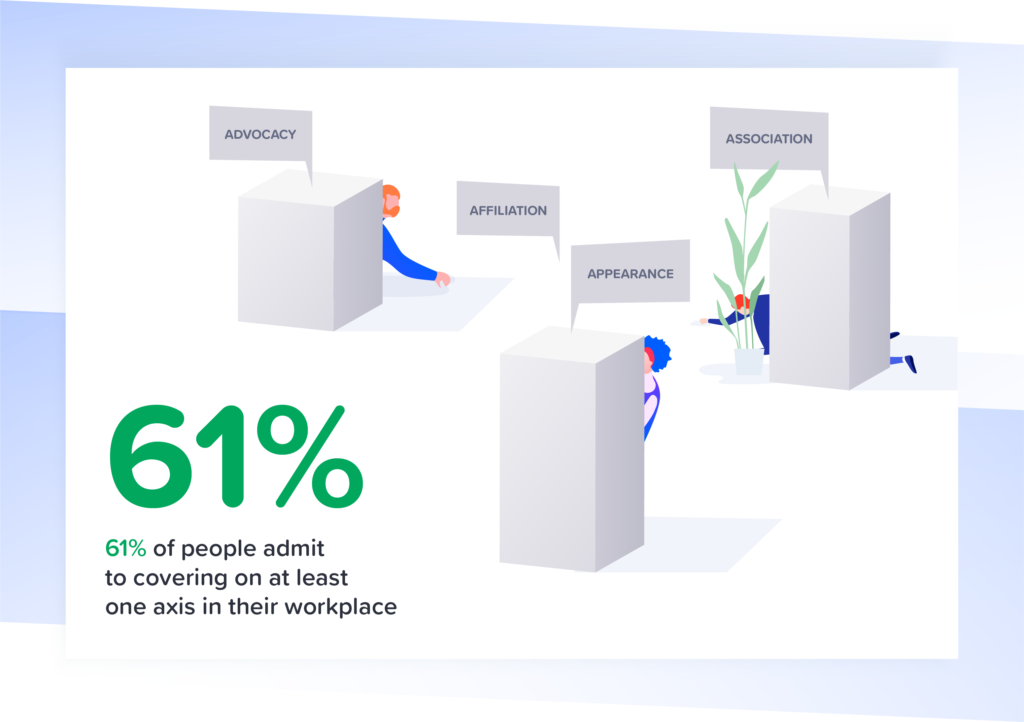 How does covering affect employees?

For hiring managers, it is important to remember that people leave jobs because they can not see a clear progression path.

How many candidates have you encountered have left an organization because they felt they needed to cover on at least one of the axes mentioned above?

Covering hampers authenticity. If my day is devoted to dampening down a major aspect of my life, it will begin to affect my engagement and productivity levels. All the mental energy employees spend overthinking and cautiously navigating their way through the workdday negatively impacts their perfomance, and most importanly, their happiness at work.

One of the most dangerous aspects of covering is that it isn’t saved for a specific group. We can’t file it under racism, sexism or ageism- things that negatively impact specific people. The need to cover can be felt by anyone.

What can managers do to help?

Torin Ellis has been helping people combat the negative force of covering and driving policies that reflect true diversity and inclusion in organizations. He believes hiring managers need to start questioning the companies they work for and pushing for diversity reform.

Hiring managers need to become more aware of the nuances and balances that employees adopt in the work pace. It’s critical to note that people who have covered on some level believe it was expected of them from a leadership level.
This is a dangerous feeling to have in an organisation. If people feel they need to act in a particular way to progress in a company it will dampen and diversity initiatives and force authenticity and excellent employees out of that company.

“When corporations talk about “diversity,” a significant chunk of the population tunes out. They’re not talking about me, they assume. But if you, as a manager, introduce the concept of “covering” the conversations shift. Everyone can relate to the term because most people have done it at some point in their career, and it permits a new dialogue on your team about differences. It’s a small but subtle change that ensures everyone recognizes they’re a part of the discussion.”
Dorie Clark & Christi Smith

Combatting covering is an easy first step to creating a larger diversity and inclusion policy. Teaching people that don’t need to protect or hide any part of their identity in your company will have a huge impact on your employees that will help them feel more welcome at work

We have the perfect solution for hiring managers who want to drive real diversity and inclusion practices in their organisation!