From UK To US: Where Is British Talent Moving To? 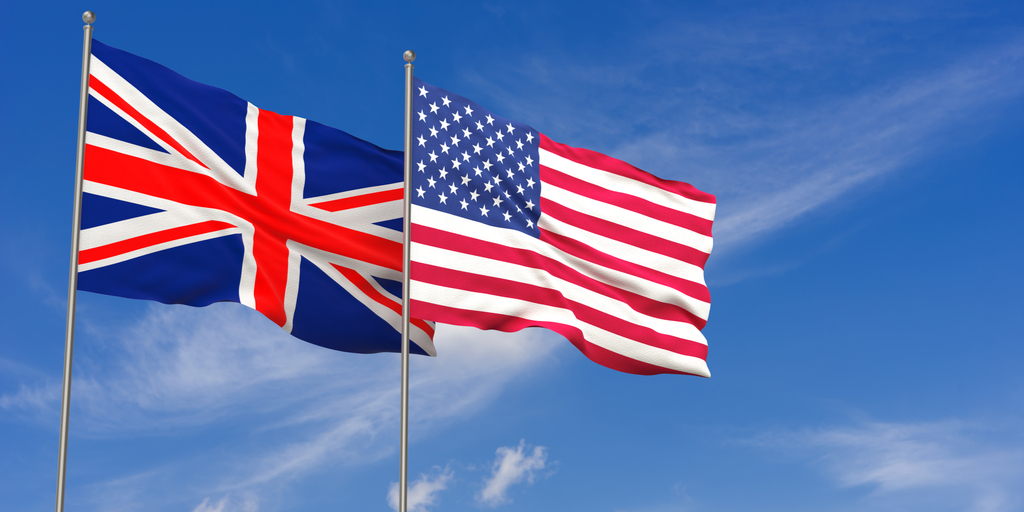 Jobseekers in Britain keen on making the move to the US are most likely to be looking for roles in California, New York and Florida, according to new data released by Indeed.

But while UK searches accounted for 7.9% of inbound ones for US jobs this year, interest in working in America has fallen by almost 20% over the past four years.

Customer service roles are the US jobs most sought after by UK-based jobseekers, with other roles that are typically popular among younger workers – such as administrative and babysitter roles – also ranking highly.

The findings show many UK jobseekers are searching for work in sunnier climes with California and Florida jostling with New York state for the top spots.

The booming tech sector and the draw of Silicon Valley is also likely to play a part in the strong appeal of the Golden State and the West Coast cities of Los Angeles (8.4%) and San Francisco (4.1%), which are among the most popular cities behind New York City (15%), which tops the list of most popular work destinations for Brits. Washington DC (4.3%) and Boston (3.1%) complete the top five cities.

The 10 most popular US states for British workers

Science and technology sector jobs are consistently popular choices among UK workers planning a career move to the US, while strong interest in nanny and admin roles suggests many younger workers and students are hoping to combine working in the States with travelling.

Whether you’re hiring on either side of the pond, make sure you’re prepared to negotiate.The SocialTalent Guide to negotiation is essential reading for hiring professionals and can be downloaded at the link below. 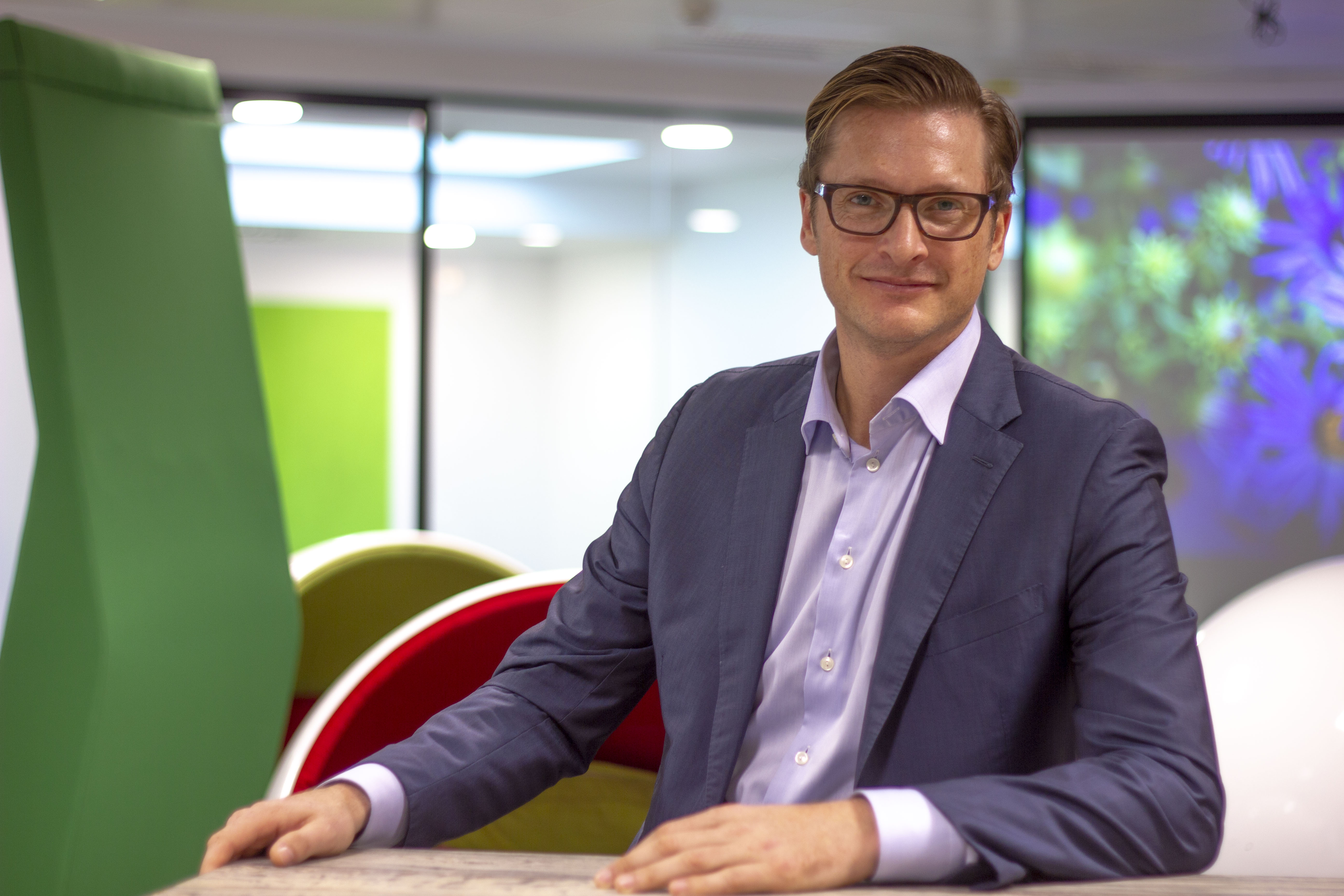 The SocialTalent Guide To Negotiation