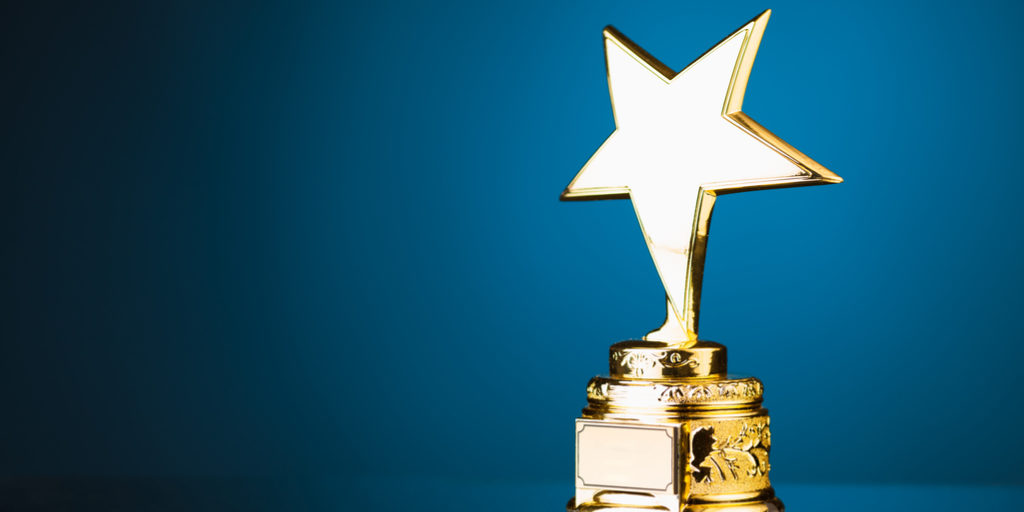 Glassdoor has released it’s Top CEOs in 2018 list. The list is determined by Glassdoor reviews so employees have a direct say in evaluating their CEO’s performance

The leaders featured on these lists aren’t just helping their businesses drive revenue or acquire new customers — they’re engaging, motivating and uplifting their teams, as demonstrated by the reviews employees have left on Glassdoor.

The list is split into large(+1000 employees) and small/medium (<1000) companies and has segregated lists for the U.S, Great Britain, Germany and Canada.

The top spot for the U.S. large employers goes to Eric S. Yuan of Zoom Video Communications, with an employee approval rating of 99%. That’s pretty impressive!

Check out the top five CEOs and their companies:

You can find the complete list of the best and brilliant CEOs here.

Want more great content from Glassdoor? Check out their webinar on how to expertly promote your brand and handle negative reviews.