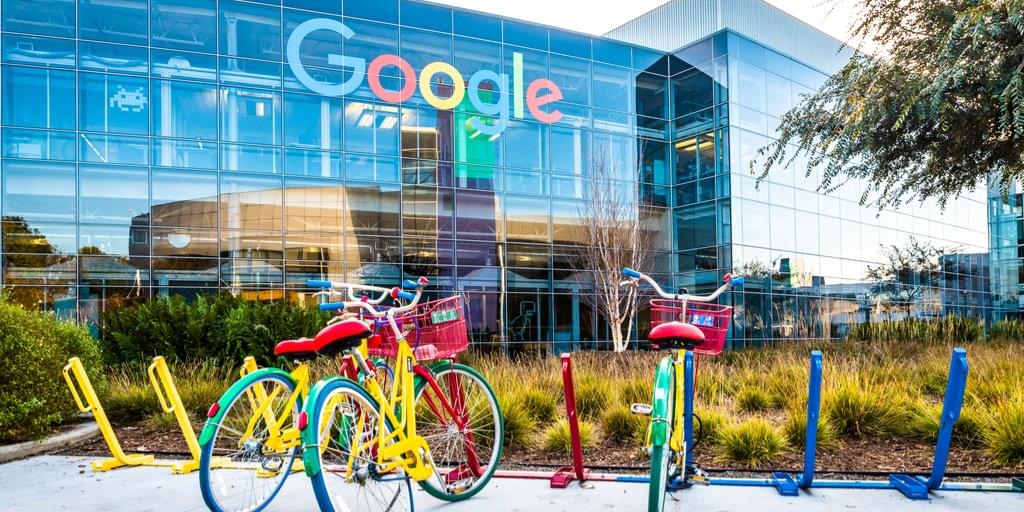 Diversity is quickly becoming the most popular buzzword word in recruitment, with more and more companies focusing on its importance. At SocialTalent, we practice what we preach and Diversity and Inclusion is a topic that we take seriously. It’s a known fact that the more diverse your workforce is, the better you perform. In today’s working world, companies are now starting to conduct diversity assessments and it seems Google has now made an assessment of their own.

Google has recently come out and said that it wants to better reflect its workforce in conjunction with the people it serves. The latest news coming out of The Silicon Valley company is that it has just hired Intel’s former Head of Diversity, Danielle Brown. Brown will now take on the role as Google’s VP of Diversity.

So Why The Move To Hire A New VP?

It was only 3 years ago that the search engine giant announced that it was set to make leaps and bounds with regards to diversity within the workforce. Google had pledged to reduce the gender gap as well as hire more people of different races and cultures. Today, Google is struggling to portray a diverse workforce, and that’s where the experienced Danielle Brown has entered the scene – to make amends on what they once promised.

The hire comes 6 months after Google’s head of Diversity, Nancy Lee, announced that she was stepping down from her role. However, Google’s new VP, Brown, boasts an impressive record with Intel. Brown joined the Intel team back in 2009 and quickly climbed through the ranks. From day 1 of joining Intel, Brown pushed their diversity efforts forward and she aims mirror that success. When it came down to retaining a diverse workforce intel hit their targets on the nose by retaining 15% of their female employees in the process. Eileen Naughton, VP of people operations at Google commented saying;

“While we’ve made progress in recent years for both women and people of colour, there are areas for improvement across the board; in terms of our hiring, our promotion and retention, our commitments, our working environment, and how we measure success or failure,”

Out of the US workforce, Google’s leadership and technology roles are mostly held by men and people of Caucasian descent. 7 out of 10 employees are men and 56% are white. Google’s workforce has looked relatively the same since 2014, 2015 and 2016. The representation of women has only moved up 1% since 2014. The hiring of black and Hispanic people has also stagnated with Google hiring a mere 2% black. However, the hiring of Hispanic people has moved up to 4% compared to their last report where it was 3%. 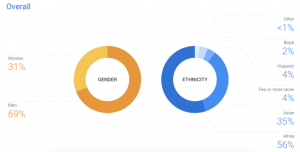 Joelle Emerson, the founder of Paradigm, expressed her views in saying that she wished a change in stats would happen at a faster rate;

“Moving by percentage points in a company of Google’s size is actually meaningful, though of course I always wish change would happen faster,….. Still, I think the lack of progress in some areas, and the slow progress overall, highlights just how much of a commitment companies need to make to see progress”

Are you surprised at Google’s diversity struggle? How much do you value diversity in the workplace? If you want to learn more on diversity, then why not check out our Diversity & Inclusion Programme on our Online Learning Platform.