High risk of automation for 2 in 5 Irish jobs 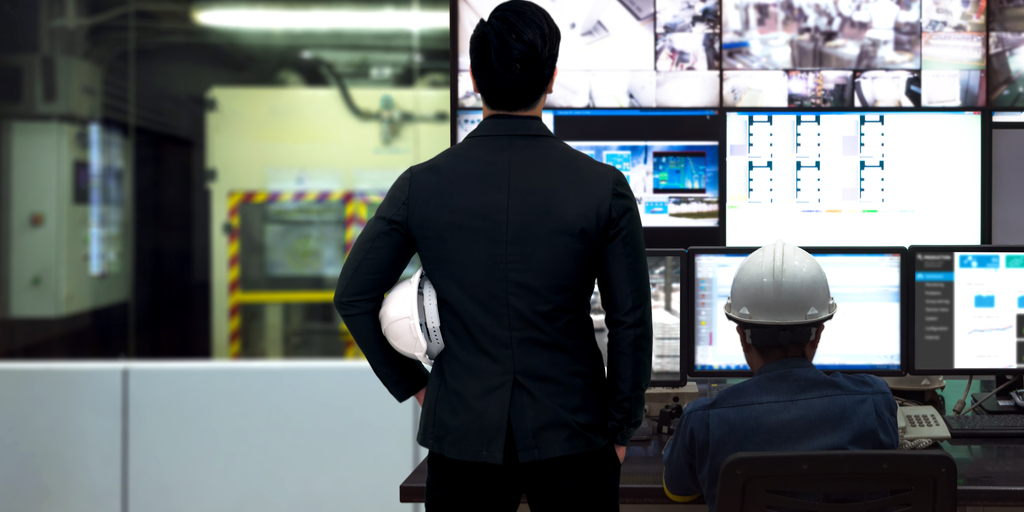 Researchers form university College Cork have revealed data which indicates a high risk for Irish jobs as automation becomes increasingly normalised. The report revealed that as many as two in every five jobs is at risk of automation.

Using Census data, the research team were able to identify the urban areas in the country which have the highest possibility of automation. The top spot is Edgeworthstown, Co Longford, followed by Ballyjamesduff in Co Cavan, Carrick-On-Suir in Co Tipperary, Portlaw in Co Waterford and Clones in Co Monaghan.

The co-author of the report and economist Dr Frank Crowley said that this pattern of job risk across Ireland indicates that localised policy is needed.

“Our study finds that the likelihood of jobs in towns being automated is explained by population differences, by education levels, age demographics, the proportion of creative occupations in the town, town size and differences in the types of industries across towns,” he said. “The pattern of job risk from automation across Ireland demands policy that is not one-size-fits-all.”

Below is a list of the top 10 places which are most at risk, according to the study

The report also indicated that education is an essential factor in the automation of jobs. It appears that jobs which require third-level training are less likely to be at risk of automation, meaning that the presence of a more educated group in an area is a safe-guard against automation and the unemployment rates associated with it.

If you want to safeguard your recruitment process against automation, and learn about the tools which can help you, SocialTalent’s learning platform has hundreds of hours of content to help hiring professionals. Check out the link below to learn about how you can build your own recruitment training academy!