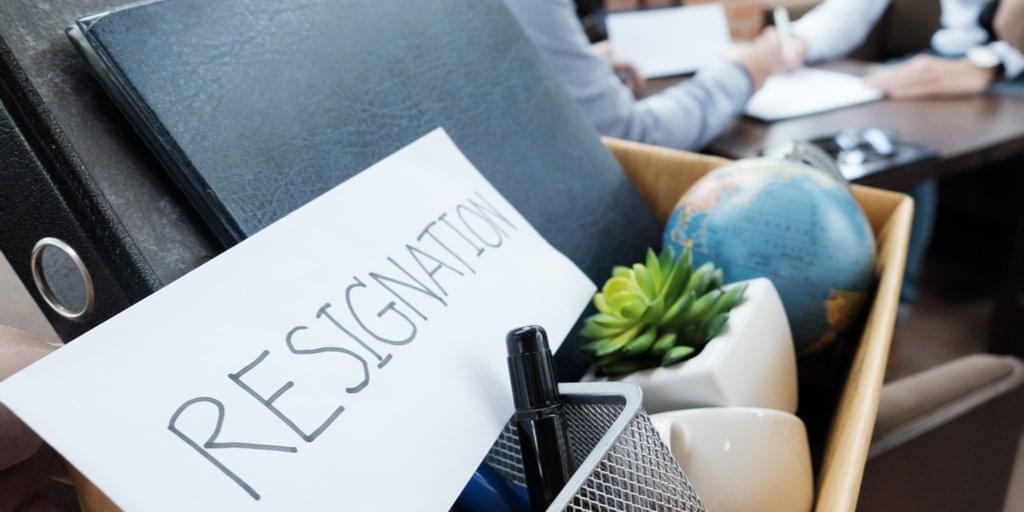 Employee retention is always going to be a battle for companies in today’s working world. People don’t work for just one company anymore, they could work for multiple companies in their lifetime. The search for talent has become even more competitive than ever, with companies doing everything in their power to lure talent to work for them.

There are numerous factors that will sway a candidate. However, there’s no denying that money plays a significant role when it comes down to negotiating a role with a potential candidate.

Furthermore, Glassdoor has warned employers to brace themselves for a high number of employees quitting. And would you believe, that the disruptive factor in all of this comes down to conversations around pay? Shock horror! Glassdoors new  data predicts that;

This survey was carried out with the top decision makers in mind. Glassdoor surveyed over 750 US/UK hiring decision makers whilst carrying out this survey. A whopping 48% of the people surveyed claimed that salary and compensation were the top influences on whether or not a candidate joins their company. Company culture (37%) comes close in second. This again shows how important company culture is when it comes down to attracting top candidates.

For more on this Glassdoor survey, click here. Do you agree with the findings of this survey? Should this be a cause of concern for employers? Why not let us know how you feel by contacting us on Twitter to have your say.