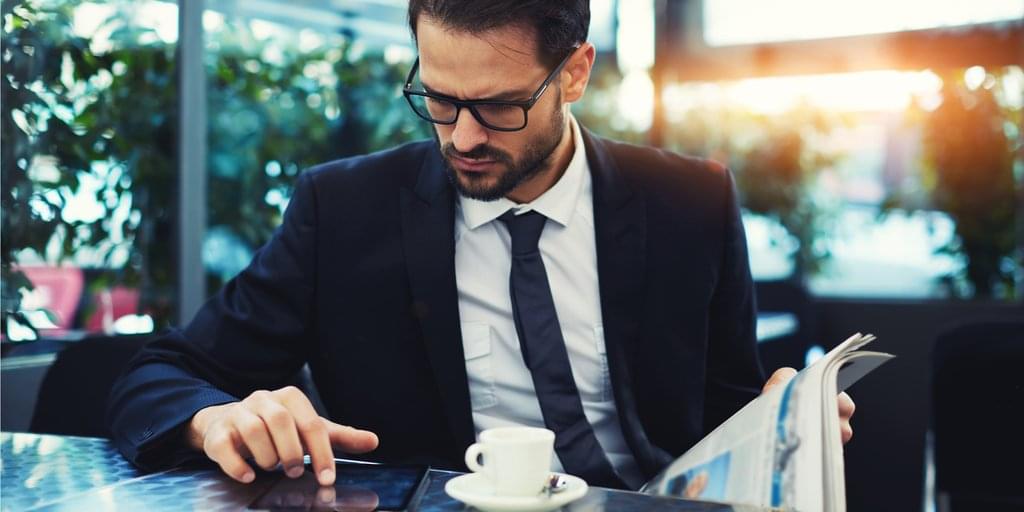 Happy April everyone and with a new month comes more new and exciting recruitment news. Plenty has happened in the last month and sometimes it can be hard to keep up with everything. That’s why, we’ve put together the top news stories that have been trending within in the recruitment industry. Keeping you in the know is our mission! With that said, here’s 3 news stories that are rocking the recruitment world.

Is AI a Challenge For Recruitment?

AI has been a trend that is increasing in the recruitment industry. With the mass amounts of money that is being pumped into robots, they are now becoming a common commodity within the workforce. As a result, less human candidates are being sourced. But there are certain aspects that will benefit recruiters, especially when it comes to the hot topic of diversity and unconscious bias. With the use of AI, algorithms will construct a workforce that reflects upon their customer base. 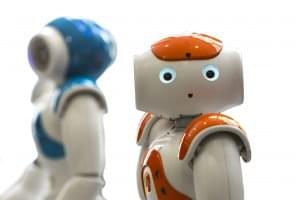 CEO of restless bandit, Steve Goodman, a firm that specialises in big data and machine learning, strongly believes that his company will erase recruitment biases for good. With the use of AI they will be able to source candidates at a far quicker rate than that of a human would be able to do. When speaking to Quartz, Goodman said; “I’ve been in this space for 20 years, and only in the last three years has it started to come up and only in the last year has it been operationalised.”

Restless Bandit, has already gone through 30 million resumes , with this being down to use of their academic models. With the growing interest within big firms, more and more are pumping up their funding to invest in diverse talent sourcing. Back in 2014/2015, Google spent a whopping £80 million pounds, solely directed towards diversity initiatives. For more on this story see the Recruitment Grapevine.

How To Make Snapchat a Massive Marketing Asset

Snapchat seems to be increasing in popularity day-by-day and there doesn’t seem to be any stop to its growth. Why? Because it’s fun to use and companies have now realised its power. More and more companies worldwide are using the app to enhance their brand reputation. Snapchat doesn’t exactly offer formal analytics but there are still some key metrics you have to measure. So what are these metrics? Dana Wade shared here two cents with these: 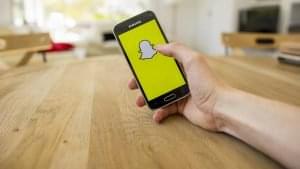 Unique Views: Calculate the unique snapchat views you receive on a daily basis. Ensure you give the follower a reason to follow you. How? by creating a story that will engage them in wanting to see more of your brand. An like any story, be certain to have a beginning, middle and an end.

Total Story Completions: Make sure that you’re keeping track of the amount of people that are have viewed the last frame on your Snapchat story within a 24-hr period.

Number of Screenshots: Keep an eye on what snaps are being screen shot. These are a keen indicator of what content your audience enjoys. Post current trends and keep your content aligned with your editorial calendar.

Completion Rate: If it’s the case that you’re not a frequent user of Snapchat, then know that it’s common for users to look at all the content in one sitting. If your audience is not completing your Snapchat story, then maybe it’s time to mix-up the content you’re posting.

Check out the original ERE Media piece by Dana Wade.

Is Culture Fit A Thing Of The Past?

Culture fit has been a considerable factor within the workplace in recent times. However, Lars Schmidt argues that culture fit is slowly dwindling away with the more companies focusing diversity and inclusion. Culture fit emerged from corporate recruiting processes, however, Schmidt believes that “A hiring process built around an undefined notion of culture fit is fraught with bias”. He goes further by saying that a lot of companies reject candidates based on them not fitting their culture code. This has affected diversity within the workplace.

Facebook have now looked at reshuffling their hiring methods by directing their attention on various ways to increase their diversity. They have now gone as far as to prohibit the word “culture fit”, when giving  feedback to their candidates. If they are to reject a candidate, specific feedback is given to that person. A Facebook spokesperson commented saying; 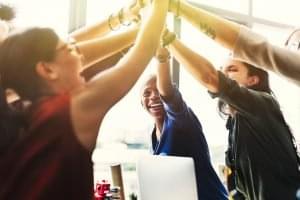 “At Facebook, we’ve explicitly asked interviewers not to use the term ‘culture fit’ when giving feedback on a candidate because that phrase can easily allow bias to influence the outcome of an interview. As part of a larger effort to help people identify and correct for the biases that we all inherently have, interviewers at Facebook go through managing bias training and are encouraged to use the skills they’ve learned when interviewing candidates.”

Facebook have now released their numbers with regards to diversity that can be viewed here.

Do you want to learn more about diversity and unconscious bias? Then why not check out or Diversity & Inclusion platform, filled with key sourcing skills to attract and source diverse talent.