News | The Fastest Growing Jobs In The UK 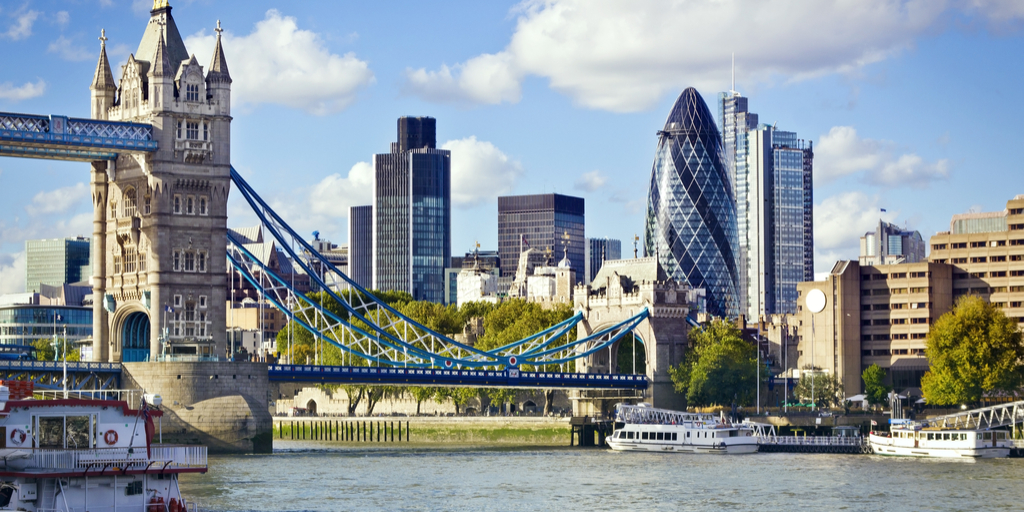 Hiring in Britain? You might want to focus your efforts in specific industries to ensure a bedrock of roles for the future. The latest research from Indeed, which analysed job postings on its site and compared the number of postings per million between April 2017 and 2018, and April 2018 and 2019, has revealed the fastest growing jobs in Britain.

‘IT engineer’ is the fastest growing job in Britain, with demand from employers outpacing that for any other role, according to the data.

Job vacancies for IT engineers increased by 33.7% between April 2018 and now, compared with the levels seen in the preceding 12 months – making the role the fastest growing in the British jobs market.

The analysis also reveals strong demand for other design and technology professionals. Vacancies for product designers increased 31.8% over the same period, while CNC machinists – specialised roles for in making machine parts for industry – account for the fourth fastest growing job. Demand for mobile developers jumped by 28.2%.

Table: The 15 fastest growing jobs in the UK

These surges in employer demand come against the backdrop of the UK’s record low unemployment rate. The shrinking pool of available workers means recruiters are having to fight increasingly hard to attract staff across the board, but the challenges are particularly acute for those seeking to fill roles with such intense competition.