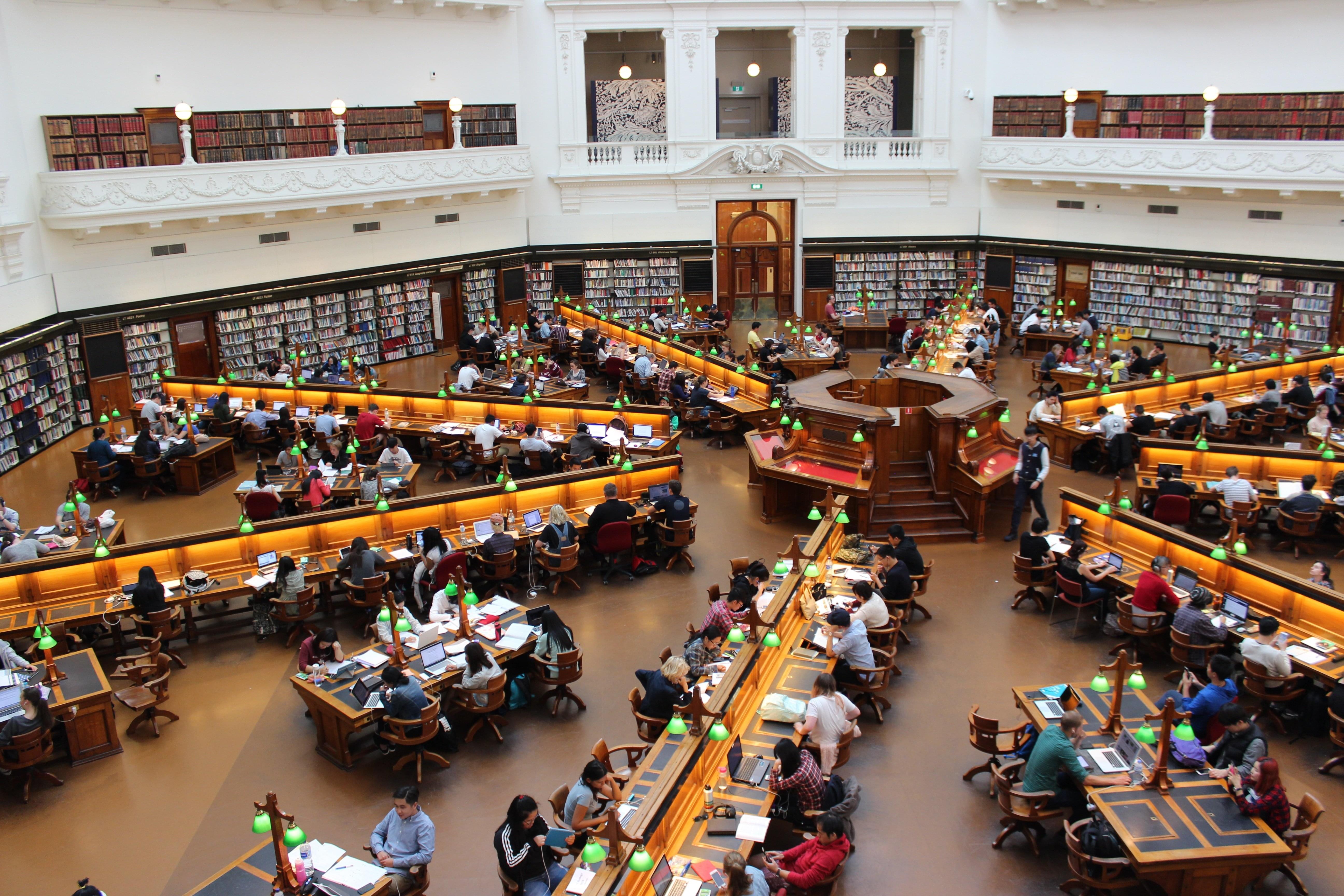 The MENA region has garnered a significant amount of media attention in recent times. From the ongoing fragility and conflict to the vastly reduced oil prices which have affected the oil-dependent economies in the region, MENA continues to face new challenges at every turn.

Not surprisingly (given the severity of these problems), recruitment in the MENA region has largely been unexplored. How are recruiters adapting to this fragile landscape? What are the main challenges are they facing? Well, we did some research and we managed to zone in on the number one challenge that recruiters in the MENA region face: education. Yes education is having a direct impact on the effectiveness of MENA recruiters. Want to know why? Well, read on!

(RELATED: What you Need to Know About the Skills Gap Crisis in the Middle East)

MENA has made significant strides in education, particularly around improved access and increasing the level of literacy in the last 50 years. The current population is about 355 million people, 70% of which are under the age of 30. Given these demographics alongside the continued economic growth, MENA has seen education enrolment increase rapidly over the last decade, which is estimated to increase by another 50% over the next ten years.

You may be thinking at this point ‘what is the exact challenge here for recruiters’? Well, even though education admission has expanded and literacy levels have gone up, the quality of education is amongst the lowest in the world today. In fact, only two Saudi Arabian universities (Saudi Arabia has the best education system in MENA) feature in the top universities in the world, with the highest being in the 251-300 bracket. 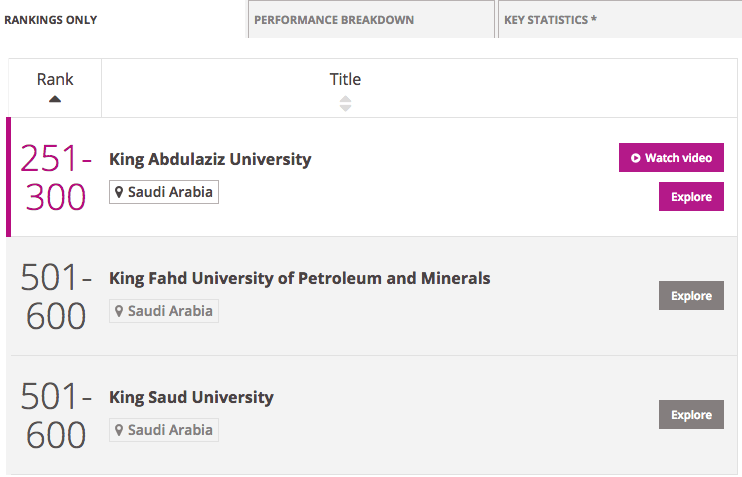 This presents a problem for recruiters as the poor quality of education being offered means graduates are generally not capable or ready for the workplace. In an alarming study by Injaz Al-Arab, Bayt.com and YouGov, it was found that 80% of fresh graduates felt college did not help them identify or apply for suitable job opportunities. Another finding was that there was a major lack of awareness from graduates about the wide range of opportunities available outside the more traditional sectors like construction and gas/energy.

Furthermore, Education First, a leading private international education company, noted in their most recent assessment of English proficiency that “many of the countries in the region spend more per pupil than countries in Asia with similar levels of development, but this higher investment is not delivering better results.” The report also revealed that countries like Jordan, Tunisia, Qatar and the UAE are well below the OECD averages in math and science. Based on these stats, it’s easy to see why about 40% of university graduates in MENA remain unemployed. 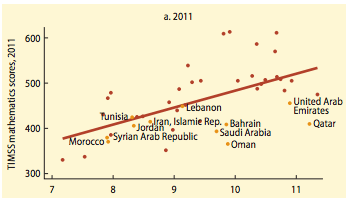 Why Is This Happening?

There is no easy answer to this. The reasons for the dearth of quality education in the MENA region are manifold, especially given the idiosyncrasies of each country in the region. However, thanks to Shanta Devarajan’s analysis, we can arrive at a couple of common reasons as to why this is theme amongst countries:

The first reason is the structural difficulties in employment. By this we mean that the majority of graduates have been receiving jobs primarily in the public sector. Education First found that the public sector employs as much as half of the formally employed workforce, a far higher percentage than most economies which has a negative impact on private sector.

This means that specialising in certain subjects becomes less important for students who tend not to need science or engineering degrees for example, to work in the public sector. As well as this, the nature of the curriculum does not encourage creativity, instead focusing on memorisation and rote learning which might be acceptable for the public sector—but doesn’t help the private sector which relies on idea generation and ingenuity for growth.

The second cause for the lack of quality in education is that many universities provide education free of charge. What’s the result of this? Well unsurprisingly: excess demand. To deal with this, universities have to make decisions on who can enter based on results from entrance exams they have developed. Unfortunately, what has transpired is that the majority of students who pass this exam come from wealthier backgrounds. The rich can send their children to better secondary schools, meaning the children are better prepared to pass the entrance exams for universities.

This problem is also thought to be psychological too, which flows two ways. Students aren’t expected to demand better education if they are paying nothing for it already, while universities don’t have much to gain from improving their curriculum and methods since the education provided is free.

We’re not going to lie; it’s a bleak landscape for recruiters in the MENA region right now. Basic skills (hard and soft) are not being taught in universities. Skills that are being taught are generally a mismatch to what recruiters actually require. This is massively impeding private sector growth as the pool of candidates are mostly under-qualified. The pressure on educational institutions won’t be calming any time soon either, with the youth population expected to grow massively in the next 15 years.

If universities were to be given some form of incentive or if means-tested scholarships were provided, rather than an across-the-board subsidy which the rich can take advantage of, the growing youth population could be a massive engine of growth for MENA. What companies in the MENA region can do however, is look elsewhere for more qualified candidates, which could help in improving diversity, or take advantage of the new wave of ‘uberization of recruitment‘.