It was pistols a dawn last Monday morning when Facebook whipped out it’s latest app, Slingshot, and fired it at SnapChat before quickly making it vanish into thin air. 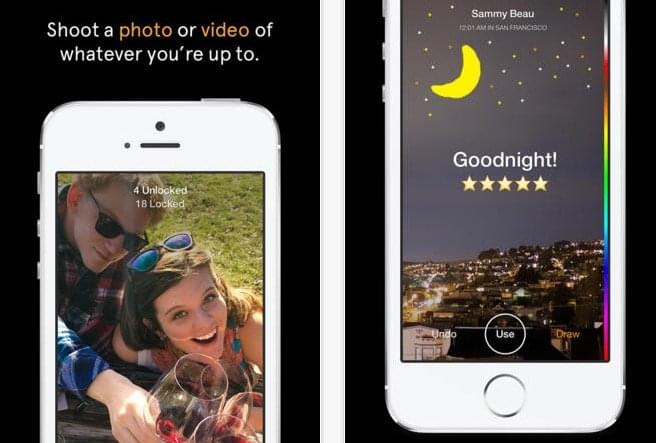 Slingshot, Facebook’s answer to SnapChat, was published to the iTunes App Store momentarily last week before being pulled prematurely. The new app (which Facebook promise will be released properly very shortly) lets you share videos, photos and messages with a single friend or a group by “slinging” them your content. However, your friends won’t be able to see the content you’ve “slung” them until they “sling” you some content back. Essentially meaning that the “conversation should live on forever although the contents won’t”, because once you receive a piece of content, the original sling is gone forever.

Excited for a new SnapChat-esque app? Let us know in the comments below and read more about Slingshot here.

Get ready British job seekers, Glassdoor have just realised your worst nightmare! But forewarned is forearmed, so they’re giving you a heads up with the Top 25 Toughest Interview Questions, and some of them are absolute doozies!

But don’t worry we’ve got a sneak peak at the Top 10 below:

As part of their World Cup celebrations Twitter have introduced what they’re referring to as “HashFlags” or the ability to post miniature national flags in your tweets using specially created hashtags.

While the tags are very handy for showing your support for your favourite team, we also envisage them being very handy for global recruiting! Just add a hash flag to your job postings on Twitter.

Yes, that’s right, we had the pleasure of being named Silicon Republic’s Tech Start-Up of the Week last week! An achievement we’re extremely proud of! The guys over there have done a little write up on us, detailing who we train, our two lovely founders, the technology we use and why we do what we do, so why not head on over to their website to check it out while we give ourselves a nice big pat on the back 🙂 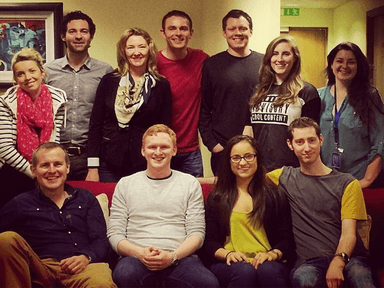