Recruitment RoundUp: 3 BIG Changes From a Country, a City and a Company 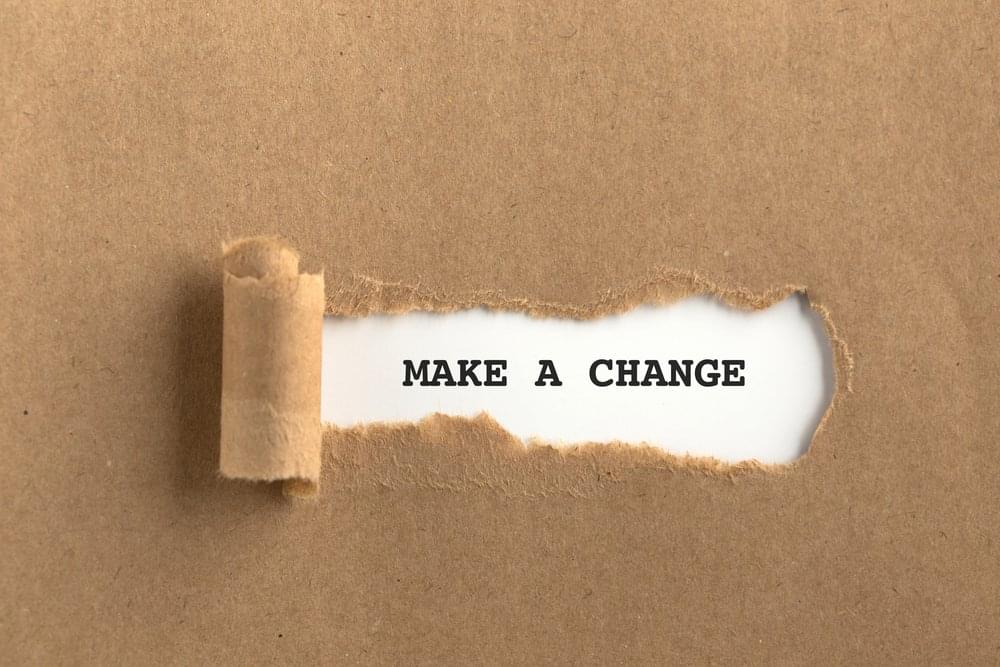 In this week’s recruitment roundup we take a look at a country, a city and a company that have made drastic changes to the recruitment norm. We love different and we love results so we’re all about new recruitment methods and concepts to help drive innovative change in the recruitment world.

From April 2018 all public and private sector companies with over 250 employees will have to publish the average wage for men and women as well as the total gender pay gap.

Currently, the United Kingdom’s gender pay gap stands at 18.1%. While this is a record low for the country it still highlights the inequality and the amount of work that needed to reduce the gender pay gap even further. According to collected data, this means approximately 9,000 companies will be publishing information on more than 15 million employees. Minister for Women and Equality, Justine Greening stated “We have more women in work, more women-led businesses than ever before and the highest proportion of women on the boards of our biggest companies. This has helped us to narrow the gender pay gap to a record 18.1 percent – but we want to eliminate it completely.”
source: gov.uk

Eroding the gender pay gap could add an extra £150 billion to the UK’s annual GDP by 2025. Companies will also be obliged to disclose the figures of bonuses given and the disparity between the bonuses awarded to men and women.

Here’s My Number, Call Me Maybe 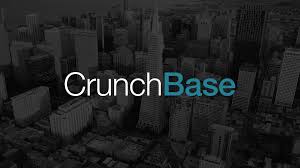 The CEO of Crunchbase, Jager McConnell, has spoken at length about how the company will concentrate on diverse hiring as Crunchbase plans to double in size over the next year. Crunchbase is an online data library that provides you with all the information you could need when conducting deep research around businesses and their investment history. A few days ago the company announced that it was investing $18 million in itself as an effort to grow massively in the coming year.
It wasn’t this news that caught the attention of recruiters all over the world. Companies disclosing huge budgets and hiring plans is standard procedure. It was the way McConnell announced his recruitment drive:

Yes… you read that right. The CEO of CRUNCHBASE released his phone number to the public and inviting people to contact him.

Todd Raphael, Editor in Chief of ERE, ran this bold move past some people in the recruitment industry to see what they thought.

Martin Burns, HireClix: “My first reaction is that I like it, borderline love it… CEOs always say that talent is so important, but most don’t back it up with their actions. They talk the game. It may teach him that this is what happens to recruiters; they get spammed by people around the world. [He’ll] see what happens with bad volume”

Mike Temkin, Shaker Recruitment Advertising states that a move like this could make it look like Crunchbase are struggling to find enough employees.

Ed Nathanson, founder Red Pill Talent: draws attention to the question of whether this good idea was a waste of time. Would an engineer read a press release like this or is the target audience all wrong “The sentiment is great, the execution is all wrong”

Whichever way it works out, CEO McConnell states that his team of internal recruiters will help him organise the incoming requests and that candidates will be interviewed by him before any offers are made.

In the words of Pepper Brooks: 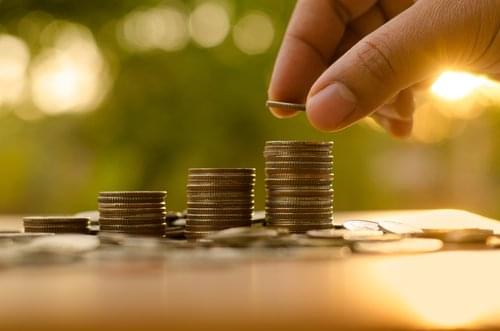 Thanks to a new law passed by New York City Council, interviewers will no longer be able to ask one dreaded question when interviewing candidates.

How much did you earn in your last job?

The bill has forbidden employers from both the public and private sector from asking candidates about their salaries during the hiring process. New York is not the first city to introduce this type of ruling. Massachusetts, Philadelphia, New Orleans and Puerto Rico all enforce similar rulings.

This new law will effect an expected 3.8 million workers in New York. One of the driving forces behind this new introduction is the concentrated effort from within companies to reduce the gender pay gap.

Join The Social Talent Community and share your thoughts on the recruitment world with other Ninjas. 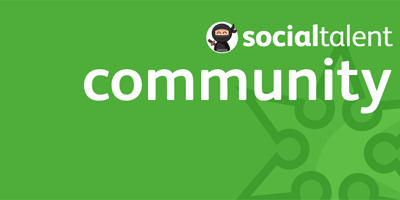