The Roundup: Good News for Indeed and Bad News for Google 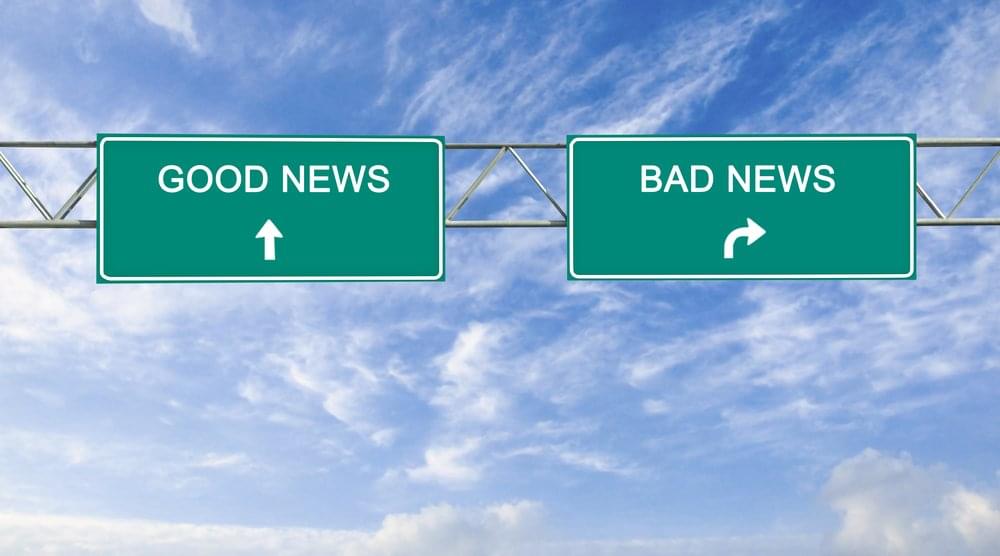 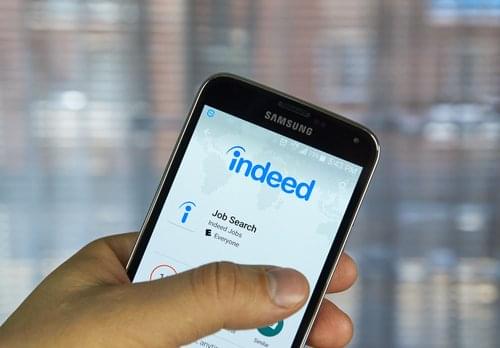 Working for SocialTalent it feels like I write as much about Indeed as I do my own employer. Indeed is the number one job site in the world and helps literally millions of people all over the world find jobs (Indeed operates in 60 countries and through 28 different languages).

I’m no longer surprised when I see Indeed mentioned in the title of a press release, they are royalty in the HR and recruitment world and people wait with bated breath for their next move. This week we were presented with the news that Indeed has acquired the HR technology firm Interviewed.

Interviewed have been making a huge impact on the way recruiters develop the interview process. Using automated screening tools, language tests and personality assessments Interviewed has been helping recruiters conduct in-depth interviews since 2015.

“We are thrilled that Indeed, the leader in online hiring, will be integrating our platform with their extensive service offerings that work to bring the right candidate to the right opportunity, Indeed’s relentless commitment to helping people find jobs makes it a great home for Interviewed’s tools that strive to cut hiring time in half and create a better experience for both job seekers and hiring managers.”
Darren Nix, CEO of Interviewed.

It has been reported that all of Indeed’s current employees, including Nix and co-founders Daniel O’Shea and Chris Bakke, will become Indeed employees as part of the acquisition.

This story has Google in the press for all the wrong reasons. It is a PR nightmare to see your company name + diversity in headlights when it’s accompanied by the words ‘offensive’, ‘fired’ and ‘harmful’.

A software engineer in Google penned a 10-page memo titled “Google’s Ideological Echo Chamber” that was shared within the company. The memo tackles the issue of female underrepresentation in the tech industry- but not in a helpful way that makes strides for diversity. Oh no, the author proposes that the reason for the lack disparity is not because of sexism or discrimination but because of the psychological differences that prevent them from securing and keeping jobs in the tech sector.

“We need to stop assuming the gender pay gaps imply sexism”. This is a particularly touchy point as Google is currently being investigated by the Department of Labor after it has become apparent that the global company valued at over 1 billion dollars (that’s $1,000,000,000 to be clear… nine zeroes…) frequently pays women less than men for comparable roles. 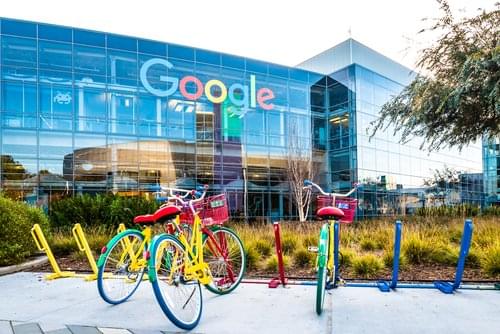 ndar Pichai has released his own memo that has been circulated within the company:

“First, let me say that we strongly support the right of Googlers to express themselves, and much of what was in that memo is fair to debate, regardless of whether a vast majority of Googlers disagree with it. However, portions of the memo violate our Code of Conduct and cross the line by advancing harmful gender stereotypes in our workplace. Our job is to build great products for users that make a difference in their lives. To suggest a group of our colleagues have traits that make them less biologically suited to that work is offensive and not OK. It is contrary to our basic values and our Code of Conduct, which expects ‘each Googler to do their utmost to create a workplace culture that is free of harassment, intimidation, bias and unlawful discrimination.”
Sundar Pichai, CEO of Google

New VP of Diversity dives in at the deep end

All of this comes at a tentative time as Google has just hired a new VP of Diversity, Integrity and Governance, Danielle Brown. Given the sensitive nature of this topic, Brown fast-tracked her introduction to the company and released her own internal statement:

“Many of you have read an internal document shared by someone in our engineering organization, expressing views on the natural abilities and characteristics of different genders, as well as whether one can speak freely of these things at Google.

Google has taken a strong stand on this issue, by releasing its demographic data and creating a company wide OKR on diversity and inclusion. Strong stands elicit strong reactions. Changing a culture is hard, and it’s often uncomfortable. But I firmly believe Google is doing the right thing, and that’s why I took this job.”

Google has been a popular focal point for diversity discussions and we’re looking forward to seeing how this plays out and what changes Google will make to tackle this diversity issue.

Download our Diversity Whitepaper so you can fully understand the true importance of Diversity and Inclusion and help change your hiring process for the better!