Tech Recruiting: What Everyone in an IT Department Actually Does

We have a question for you, and we’re going to need you to answer it honestly. When you think about the IT Department in your own organisation, can you honestly say that you know what every person in there actually does? Don’t be too ashamed if the answer is no. Sometimes opening up the door to the IT Department can seem like opening a door into another world. One where you don’t fully understand what’s happening around you and everyone speaks a language that you never even knew existed! Now imagine you’re a tech recruiter, and you have to actually source and place candidates in these roles? How are you going to be able to do it if you don’t fully understand what the job actually is!

Today, we’re breaking down the IT Department, role by role to help give you a better understanding of who’s who in this very unique and complex area of any organisation.

IT Departments are structured in a sophisticated and complex way, but today we’re attempting to explain it in the simplest way possible. Back in the 1970s, Winston W. Royce designed an IT model called the ‘Waterfall’ model, which became the template for developing new IT anywhere in the world, and is still widely used to this day.

Generally, the classic Waterfall has 6 stages to it and will tell you at what point certain IT Professionals come into play ,as well as how they interact with each other, so it’s invaluable for recruiters to have a good grasp of this. One thing to note, however, is that the Waterfall model really isn’t an indication of seniority or pay scale, so keep that in mind. There are, of course, other models for IT Development, specifically Agile (Scrum) development methodologies but for the sake of keeping with the basics, we’re going to focus on Waterfall for right now. The initial stage of an IT project under the Waterfall model is called the ‘Feasibility’ stage. This is generally the undertaking of a Business Analyst. A Project Manager usually comes in at the end of this stage to see the project through once the green light is given. The Project Manager will then begin to get involved in the hiring process for the other roles, including Business and Technical Business Analysts, Technical Architects, Developers, Testers and Helpdesk & Support. So, let’s find out what each of these roles entails, shall we?! 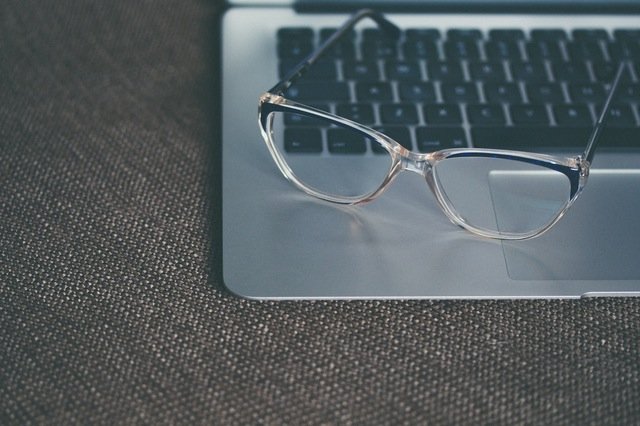 There are a number of variances in role titles when it comes to analysts. Sometimes they are referred to as Business Analysts, and other times they will be referred to as Systems Analysts. You may also hear the term ‘Information Analyst’ from time to time. Confused much? Let’s clarify…

Generally, analysts get involved at the ‘Feasibility’ stage of the process and see it right through to delivery. They liaise between the user and the IT Department to make sure that a project can go ahead. Because they must deal with individuals at the opposite end of the spectrum when it comes to IT understanding, they need to be very personable. These analysts tend to have a background in IT since they need to have a very good understanding of and track record in the industry itself. They will spend time speaking to the user and be able to document all of their findings in clear, concise documents referred to as the ‘User Requirements Documents’ (URD).

The URD lists out everything that will be required for the final product. The definition of what success looks like in the URD is called the MDOE (Mandatory, Desirable, Optional, Enhancements) pathway. Everything is laid out so that everyone else who is working on the project will know what is absolutely mandatory, what is optional, and so on. That way, if something goes wrong or ends up not being completed even though it was a requirement, no one can come back to the Analyst to say that they weren’t told!

URDs tend to be written by analysts in a diagrammatic form, so that the flow of data can be understood easily. This is referred to as ‘data modelling’, so it’s a good term to look out for on CVs if you are recruiting IT Analysts. 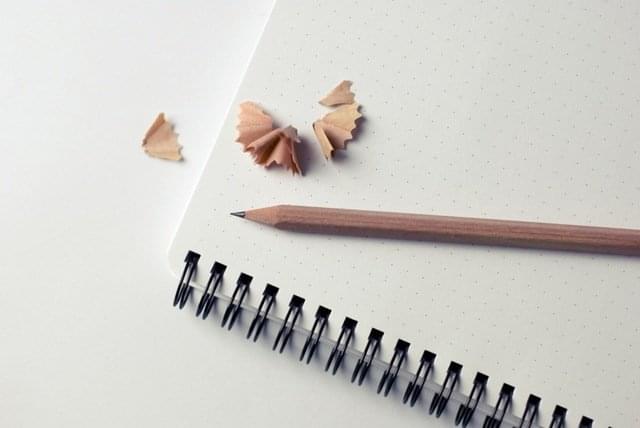 Project Managers think in a completely different way to developers and their brains are wired differently to technical people. The main reason for this is because these people are all about risk – the risk of a project not coming in on time, the risk of going over budget, the risk of resources not being there when you need them. So a major part of a Project Manager’s role is to monitor cost, time and human resources. They’ll always be qualified in risk management. 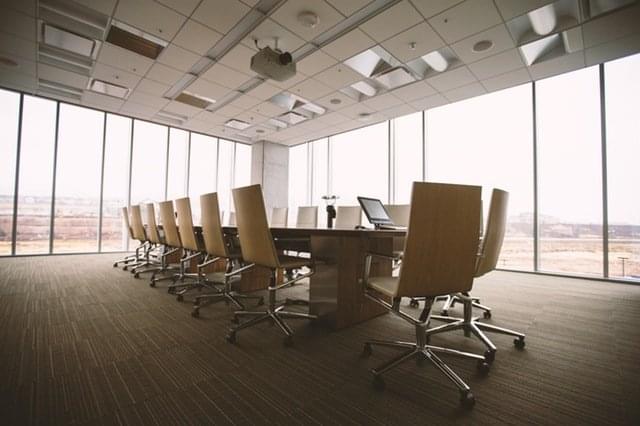 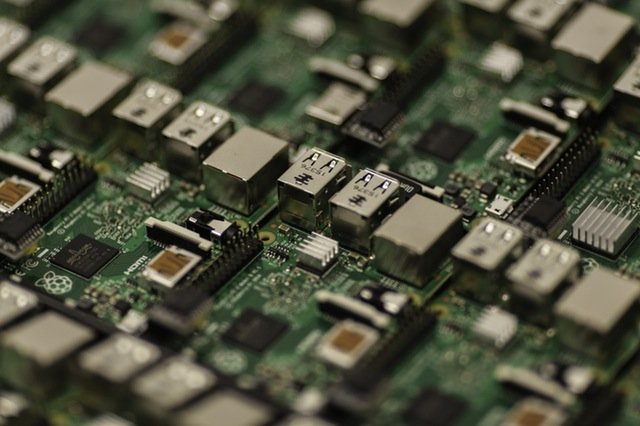 In most organisations, Technical Architects are the IT professionals who get paid the highest salaries, followed by the Project Manager or Developers. These are the people who everyone else that’s involved in the physical delivery of this system will look to for answers to all of their questions. Technical Architects tend to be the brainiest people in the IT life-cycle! They will have had exposure to Architecture, Infrastructure and Hardware. They’ll know the ins and outs of Operating Systems. They will also know about Development and Languages.

This will ultimately be the person who is laying out the company’s technical landscape. There’s a saying that an IT Department is only as good as their Technical Architect, and it really does ring true. Technical Architects are all about making sure that they have their finger on the pulse of IT. They write the technical specification which is essentially a blueprint for making software, which will then be passed on to the developers. A Technical Architect’s CV should be overflowing with a wealth of technology, especially if they have been in the industry for quite some time. 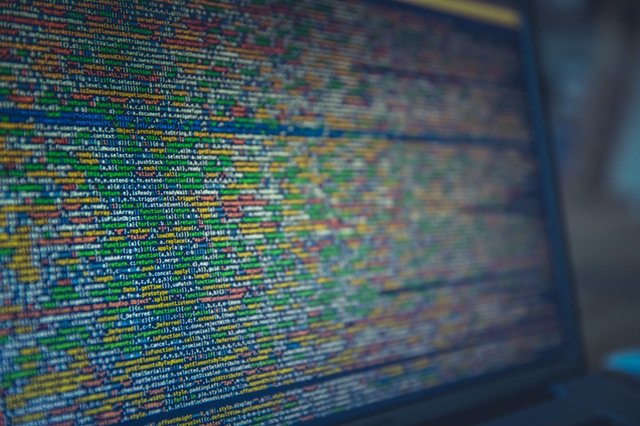 Developers are basically the people that make the IT project come to life. They are broken into three categories:

All developers will have an array of languages on their CVs (eg C#, Java, PHP) as well as specific methods for how they create programmes (Object Orientated, MVC, etc). 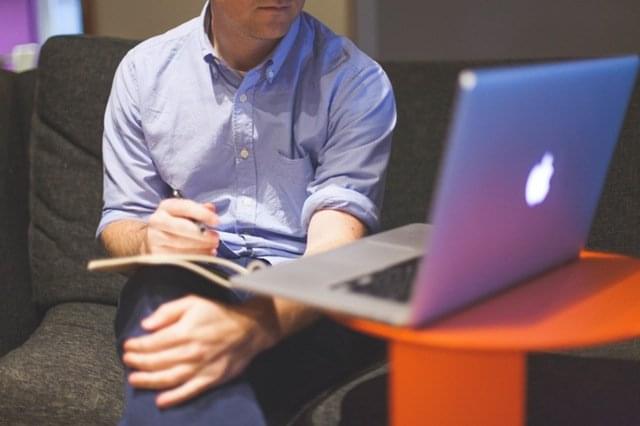 Once a piece of software is built, it’s handed over to the Software Testers before users get their hands on it. Software testers generally place themselves into one of two categories. They class themselves as either ‘functional’ or ‘non-functional’ or else some mixture of the two. 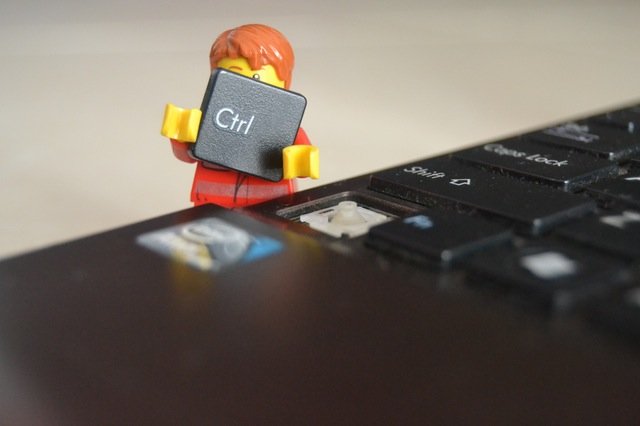 There are generally three levels of support when it comes to the IT Department:

The Systems Administrator is different to Helpdesk and Support in that they look after the health of the system. The main difference is that these people are proactively looking after things, as opposed to reactively fixing problems. They’re the person in the virtual watchtower who is preempting the problems that could potentially occur. Another important part of the role is disaster recovery so that in the event that something should happen, everything is covered and a plan will be in place for any eventuality.

So that’s the dynamics of the IT Department in a very simplified nutshell! Hopefully the next time you have to source a Software Tester or a Programme Manager, you’ll have a better idea of not only what their role entails but also where they sit in relation to the Waterfall model. If you’re interested in delving deeper into the world of IT Recruiting, you’ll love our Black Belt in Tech Recruiting, delivered by Ayub Shaikh, who has been demystifying IT for over 15 years. For more info, watch the video below or visit or click here for a FREE demo of the programme.