The Internship: Teaching Recruiters Everywhere the Importance of Corporate Culture 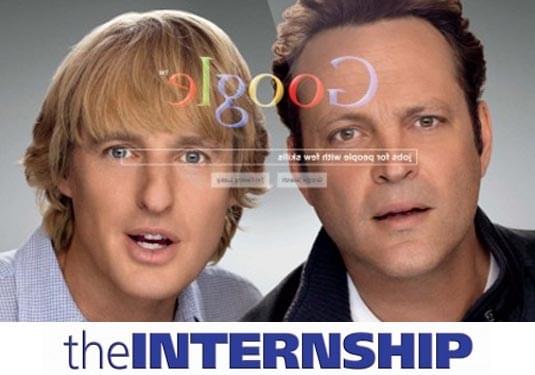 Last week’s release of Owen Wilson and Vince Vaughn’s latest comedic offering “The Internship“, calls to the fore just how important it is for an organisation to have a strong corporate culture and why using it to attract new employees is crucial to the quality of the staff you recruit.

After being laid off from their jobs at a failed business, Billy (Vaughn) and Nick (Wilson) apply for and somehow manage to land one of the most coveted internships on the plant; the Google Internship. Over the course of the film, the two lads battle it out with several other (younger) hopeful interns in the hopes of securing the few elusive permanent positions at Google. But underneath the hilarious trials, tribulations and humiliations of being the token ‘old guy interns’ at Google, is the story of two guys who against all the odds, find themselves slotting nicely into the Google way of life.

But what does this have to do with recruiters I hear you asking? 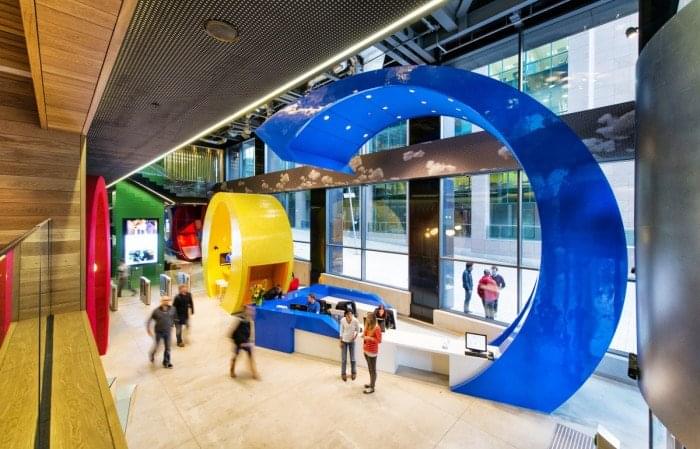 Everybody has heard the fabulous stories about Google’s free employee massages, free food, free beers on Friday and car park hockey games. They didn’t have a whole film based on their work practices for nothing! Google employees, as the movie testifies too, have been the envy of many’s the individual in a number of industries for years. Similarly, many people are also aware of the backlash that can occur when a company’s culture is exposed for being the opposite of what they project, as in the case of Zynga early last month. For those of you not familiar with that story, a laid-off Zynga employee set up a Reddit stream and allowed anyone to ask him questions regarding working for the organisation after he was made redundant. His responses revealed just how ruthless, controlling and dog-centred the organisation’s culture really was, much to the surprise of readers everywhere. 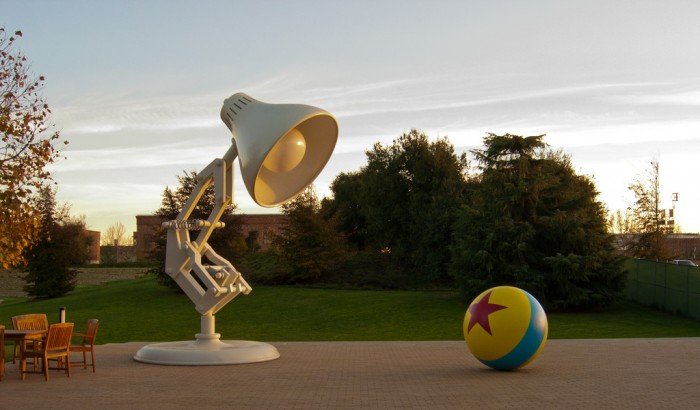 As recruiters, ‘The Internship‘ should show us the importance and the value a strong, easily recognisable and coveted corporate culture holds, when it comes to attracting talent and how using that culture when recruiting can help greatly in hiring the perfect candidate for your company. According to James L. Heskett, employees that fit in well with an organisation’s culture greatly increase the productivity and the performance of the company they’re working for.

So how can you assess your company’s culture? You need to ask yourself; ‘What has my organisation got to offer its employees?’ And further to that question you should as yourself: ‘Why should they leave where they are now (where they have friends, a potentially good salary, a great reputation, a canteen card etc.) and come and work for my organisation?’ Because ultimately, it is your job to find a candidate that will fit in seamlessly with your organisation. It’s your job as the recruiter for your organisation to know what your unique culture is and to seek and find people who will fit in with it. Smaller organisations that don’t have big budgets like Google, Microsoft et al, find it difficult to attract candidates when competing against free massages. Your organisation’s culture can compete when you showcase what cool stuff you do, how you make amazing products and more.

According to Monster.com an organisation’s culture is defined as “employees’ shared assumptions and norms, as well as tangible aspects of the work environment that influence and reflect these beliefs” and “companies that take culture seriously, actively market their culture to candidates.” Recruiting candidates by attracting them with your culture will ensure you attract candidates who will thrive in and relish being part of your organisation and repel those who would be better suited elsewhere. As Joe Stump, co-founder of attachments.me, Sprint.ly and SimpleGeo and ex-Lead Architect at Digg, would say, you should never be afraid to turn down “brilliant assholes” i.e people who look and sound fantastic on paper, but who ultimately would not fit in with your organisation and how you function on a day-to-day basis. Hiring those people is not fair on you and it certainly isn’t fair on them.

Establish what your company’s corporate culture is by asking yourself what your company can offer potential employees (Mac desktops vs. PCs, continuous training & up-skilling opportunities, no shoes policy, pets in the office, games room, table tennis team, whatever it may be!) and ask what makes your organisation better than the one those potential candidates currently work for.