Twitter is now the 2nd largest social network in the world. It has revolutionised everything from news reporting to how brands and celebrities interact with their fans to social communication between friends. And it’s quickly revolutionising the way job seekers are looking for jobs and how we, as recruiters, are putting our jobs out there for them to find.

In part one, of our two part series about how to recruit on Twitter, we’ll take a look at some of the incredible stats surrounding the world’s most popular microblogging site, and laying to rest all the questions you may still have with regards to the terminology of Twitter. 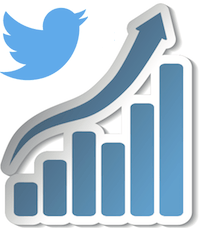 There are currently 241 million active monthly users on Twitter. 184 million of which use the site on their mobile devices. But regardless of where they do it, 1 billion tweets are sent every two and a half days. In terms of audience engagement, 46% (almost half) of Twitter’s users use it at least once a day. As a recruiter, you have the opportunity to get in front of these potential candidates and impress them with your 140 character job spec. But be conscious of the fact that 15 jobs are posted every minute on Twitter, so when we say ‘impress’, we really mean it! But more on that in How to: Recruit on Twitter –  Part 2.

So we mentioned earlier that Twitter is a microblogging site, and what we mean by that is that Twitter is essentially a broadcast medium that exists in the form of blogging. Basically, microblogging allows users to exchange small elements of content as opposed to the larger, more traditional form of blogging where full text posts are usually shared.

An @ symbol followed by a name or a series of letters and numbers is a user’s username on Twitter. This is how you identify different users on Twitter and how you differentiate yourself on the platform. The following are the @Handle’s of the Social Talent team: 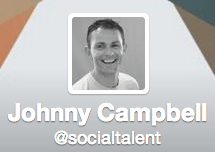 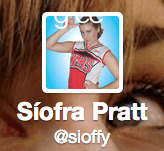 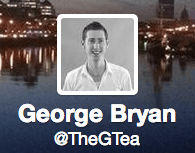 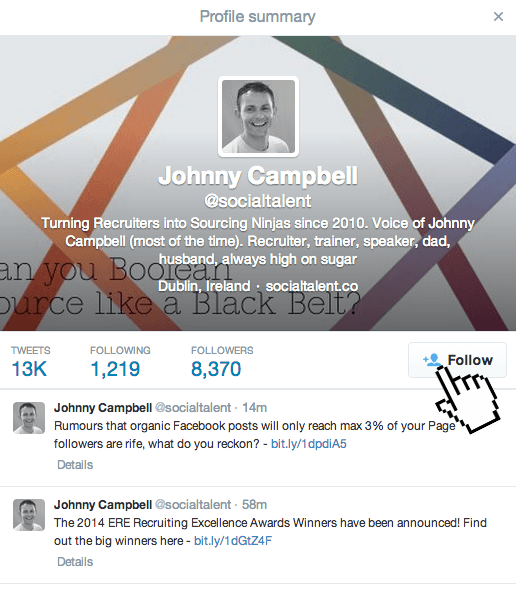 Hashtags were first introduced to Twitter by users looking for a way to tag content in order to make a searchable on the platform. For example, if a tweet is about something to do with One Direction, fans will usually use the hashtag #1D or if a tweet is discussing a TV show like Game Of Thrones it will probably be tagged #GameOfThrones or #GOT, so that anyone looking for insights or commentary on Game Of Thrones, can quickly perform a search for #GameOfThrones and be brought to a stream of tweets specifically about that TV show. From a recruitment perspective, the hashtag #jobfairy has become very popular in Ireland, and many recruiters use it to tag open positions in Ireland.

So jealous of @RozinaSabur who’s off to the press screening of #GameOfThrones tonight. Will forgive if she finds a way to smuggle me in

When you use someone’s @Handle (username) in a tweet, you are giving them a mention e.g. you are mentioning their username in relation to the subject of your tweet, and in doing so you are either endorsing, criticising or including them in your discussion. You can mention anyone on Twitter, from your best friend to BeyoncÃƒ© (just don’t expect a reply from BeyoncÃƒ©!).

*Be careful where you choose to mention a user in your tweet. If you begin a tweet with a user’s handle, although that tweet is public and searchable by everyone, it will initially only be visible to the person you’ve mentioned and any people who follow both of your accounts. Placing their handle anywhere else in the tweet will mean the tweet will be visible to all of your followers and the individual you’ve mentioned.

DM is short for Direct Message and refers to the process of messaging someone privately on Twitter. While you can mention anyone on Twitter, you can only direct message someone who follows you on Twitter (unless they have their Twitter profile set up to allow anyone to DM them).

When you see a tweet that begins with the letters RT, it means the person tweeting is re-sharing content they have appreciated on someone else’s Twitter stream or, in other words, retweeting it. You are able to retweet a tweet verbatim or you have the option to modify the tweet by adding a comment or mentioning a friend who may be interested in the content you’re retweeting. For example, I have shared a tweet referring the missing Malaysian airlines flight with my colleague Wendy:

You can make the decision to hold either a public or a private account on Twitter. If you have public account, everyone using Twitter is able to see your tweets. The vast majority of Twitter users have public accounts, as the primary function of Twitter is as a public forum. If you have a private account, only you and the people who follow you will be able to view your tweets. A private twitter account holder must also approve other people before allowing them to follow their stream. Candidates with private accounts don’t ‘get’ Twitter and will be unlikely to use it as a regular form of communication, so don’t attempt to contact them through Twitter, find another medium.

When you first set up your Twitter account, your follower ration will sit at 1:100. This means that without any followers of your own, you can follow 100 other people. Once you have followed 100 people, your ratio changes to 10:1, meaning that for every extra person you wish to add on Twitter beyond 100, you need to gain 10 followers of your own.

Stay tuned for How to: Recruit on Twitter – Part 2, in which we will discuss how to tweet, how to write an effective job spec using just 140 characters, and when you should be tweeting your jobs. In the meantime, add @socialtalent on Twitter for invaluable information on, links to, and opinions about talent sourcing.