Technical Specialists, Designers, Developers, Engineers – whatever you want to call them, we all know candidates with IT skills are white-hot property right now. 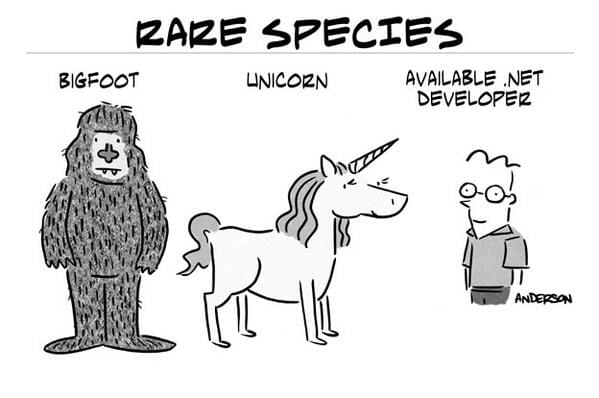 They’re a difficult find, as many recruiters will testify to. They’d much rather hang out on the likes of GitHub and Stack OverFlow than LinkedIn, and they’d much rather communicate via Twitter than they would through email or by phone. So in conjunction with our brand new comprehensive whitepaper which details ‘How to: Recruit Tech Pros on Twitter‘, we’ve put together a list of the most desired tech skills of 2014, the top employers of said skills and some helpful Boolean search strings, to make the challenge just that little bit easier for you and your team to find great tech candidates. If you’re an IT recruiter or an IT company looking to hire staff in 2014, then take note, and if you work for one of these companies, you better be thinking about employee retention initiatives as the rest of us are going to be hunting for your staff soon! So what are these most desired skills, and who employs them currently? Well, according to Stafflink these are the Top 6 Most In-Demand IT Skills of 2014:

To search for the top employers of these top 6 IT skills, here’s some searches that we ran on LinkedIn based on the job titles and profile data available: 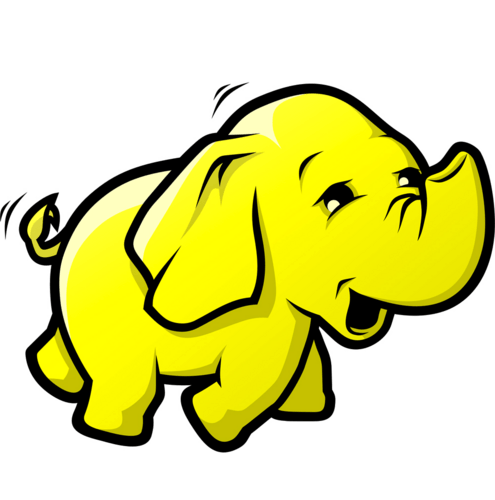 Keywords: (“hadoop” OR “HDFS” OR “YARN” OR “MapReduce” OR “map reduce” OR “map-reduce” OR “pig” OR “hive” OR “hbase”) Note: Look for developer/engineer job titles as well to eliminate farm workers etc.

Keywords: (“devops” OR “operations” OR “systems” OR “netopps” OR “admin” OR “administration” OR “build” OR “chef” OR “infrastructure” OR “netops” OR “network” OR “networking” OR “noc” OR “operations” OR “ops” OR “puppet” OR “release” OR “site reliability” OR “sre” OR “sysadmin” OR “sysops” OR “systems” OR “webops”) Note: Look for engineers and synonyms of engineer to get the best results.

Keywords: (ruby OR rails OR ror OR “blue box” OR “engine yard” OR “event machine” OR gem OR heroku OR mongrel OR passenger OR rake OR ree OR rubyist OR sinatra OR webrick)