The 10 Do's and Don'ts for Managing Employee Referrals 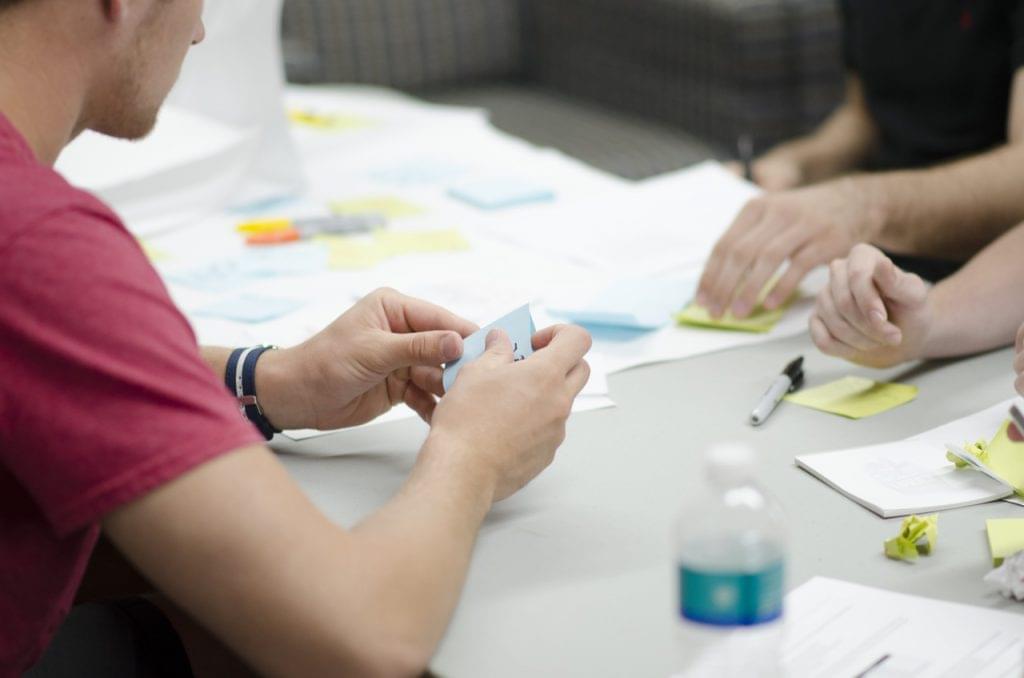 If you’re a recruiter, you’ll recognise a certain warm and fuzzy feeling that comes over you when you’re handed a referral for a vacancy in your organisation. By now we know that referrals are one of the best ways to hire, the facts speak for themselves – they’re faster to hire, they (and the person that referred them) are more likely to stay with the company longer, and they save the organisation a tonne of money in the long run. So all signs point in the direction that referrals are the way to go when it comes to recruiting. And yes, referrals are fantastic…but that doesn’t mean that you should start drawing up a contract as soon as a name is sent your way. Today, we’re breaking down the 10 do’s and don’ts for managing employee referrals. 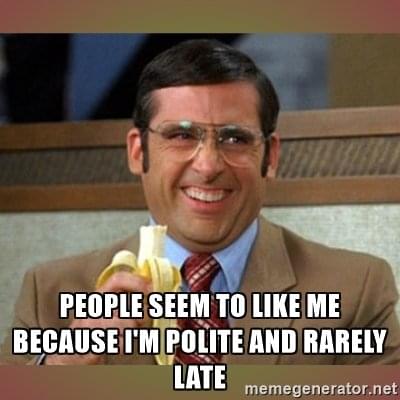 #1: Don’t interview everyone that gets sent your way

If possible, you should try your best to interview everyone who is remotely qualified for the role. If they have zero relevant experience (and the Hiring Manager is only considering people with a minimum amount of experience), you should send a personalised rejection email to unsuccessful referrals explaining why they are not suitable for this role and what sort of jobs you could consider them for in the future. Don’t forget to explain to the referrer why you’re not progressing with them also.

There’s no point in interviewing every single referral just to be polite. By doing this, you’re just wasting everyone’s time in the process.

#2: Do offer feedback to the person that referred the candidate

You might be a bit apprehensive about providing feedback to the person who referred a candidate to you at any stage of the process, but it’s really important that you keep them in the loop about what’s going on so that they don’t think that their contact has gone down a black hole! You don’t have to divulge every little detail, but you should give an update as to whether or not you will be moving forward with their application. Just don’t get yourself into a situation where you’ve told the employee that you’re not going to call them in for a second interview before you’ve told the candidate themselves! 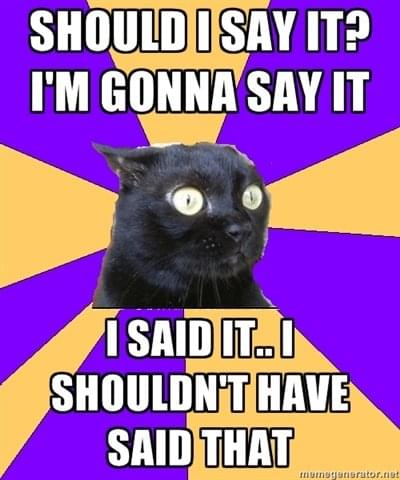 #3: Do mention the referrer in the screening/interview

During the initial screen, feel free to mention the person that the candidate has been referred by and ask them what they’ve been told about the company. A lot of times, referrals don’t do their research because they think that being referred gets them a free pass, but it’s the opposite that’s actually the case. Hiring Managers actually expect referrals to have more knowledge about the company and the product than external candidates because they have an inside source of information.
The motivation question is also something that referred candidates often fail when answering. “Why do you want to work for this company?” “Well, John said it’s a great company to work for.” This isn’t a good enough answer. The candidate needs to have a concrete reason as to why they want to work for the company and if they can’t deliver on this, they probably shouldn’t progress to the next round.

#4: Do promote the referral programme to employees

OR look into getting one set up for your company ASAP. If you’re not promoting the programme within the company, you could be missing out on the opportunity entirely. Don’t just leave it up to the employees to approach you with referrals – make an announcement at your next company meeting, or send an email around asking employees for their referrals. Employees might not be forthcoming if they don’t fully understand how referrals work, or if there’s no clear incentive.

#5: Do get in touch with every single person that gets referred…

…Whether it’s good news or not. Remember, it’s not just your reputation and the company’s reputation that you need to think about, but also the reputation of the person that made the referral. They put in the time and effort to refer a person that they thought would be a good fit for the company. It’s your responsibility to let them know the outcome. The last thing that you want to do is alienate the employee that referred them, or leave a bad taste in their mouth. Who knows, they may have future referrals for you that you’ll never get to see if their trust in you is shaken. Oh, and also, it’s really just common courtesy.

#6: Don’t drop the ball with other candidates

Just because you have some referrals to work with doesn’t mean you can forget about all of the other candidates that have applied for the position. Remember – you could have a golden candidate that is perfect for the job and ready to start immediately that could be sitting in a (virtual) pile of applications and going unnoticed because you’re dedicating your time to referrals and putting everything else on the long finger. 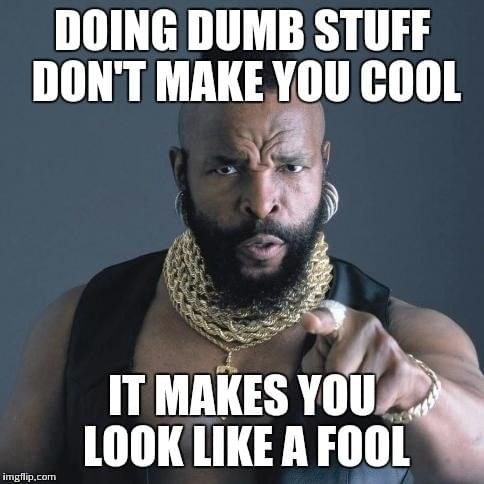 #7: Don’t forget to tell the Hiring Manager who the referrals are

This isn’t so that they’ll treat them any differently or give them preferential treatment in interviews. It’s so that if the candidate mentions the employee that referred them in the interview, the Hiring Manager won’t be completely blindsided and look at them as if they have ten heads! From the candidate’s perspective, they could also feel as though they have said something wrong or ‘let the cat out of the bag’ which could throw off the entire interview. Avoid this by giving the Hiring Manager a heads-up ahead of the interview.

It’s easy to get over-excited when a referral lands on your desk and they look like they tick all of the boxes. However, it’s really important that you don’t get affected by your own biases. Not only are we talking about placing a higher level of importance on referrals over other candidates, but also exercising bias based on the person that made the referral. Maybe it’s someone in the office that you’ve clashed heads with in the past. Maybe it’s someone that you get on with like a house on fire.  Don’t let your feelings towards the person that made the referral play any part in – make sure that they are the right person for the job over everything else.

#9: Do encourage employee referrals for your pipeline

A.B.P = Always Be Pipelining. Always be thinking about your pipeline when it comes to referrals. They may not be the best fit for a position that you currently have, but they could very well be perfect for one that’s just not open yet. 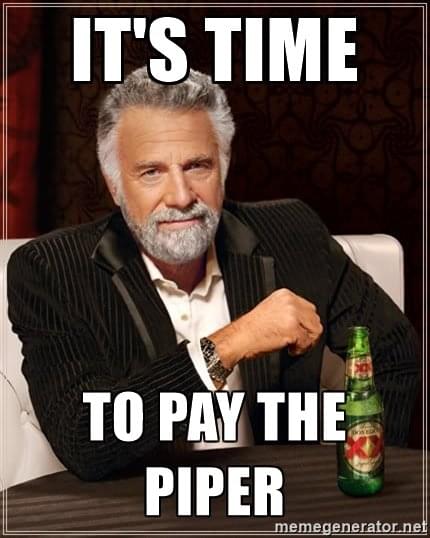 #10: Do make sure that the incentive is followed through.

Great news, you loved the referral, the Hiring Manager loved them, an offer has been made and they’ve accepted! Now, before you go calculating your new average time to hire to brag to your colleagues, don’t forget about the person that did the referring! Whatever the incentive is, it’s important that you follow through on your side of the bargain and pay up, be it with the cash incentive, gym membership, vouchers, whatever was promised. Remember, you want referrals to keep coming through and oftentimes you’ll find that if an employee makes one referral, they’re very likely to make another. So it’s vital that you have a system in place to reward that employee and more importantly, that they get that reward as quickly as possible following the hire.

(RELATED: How to Measure the Quality of Candidates)