The Science of Motivation 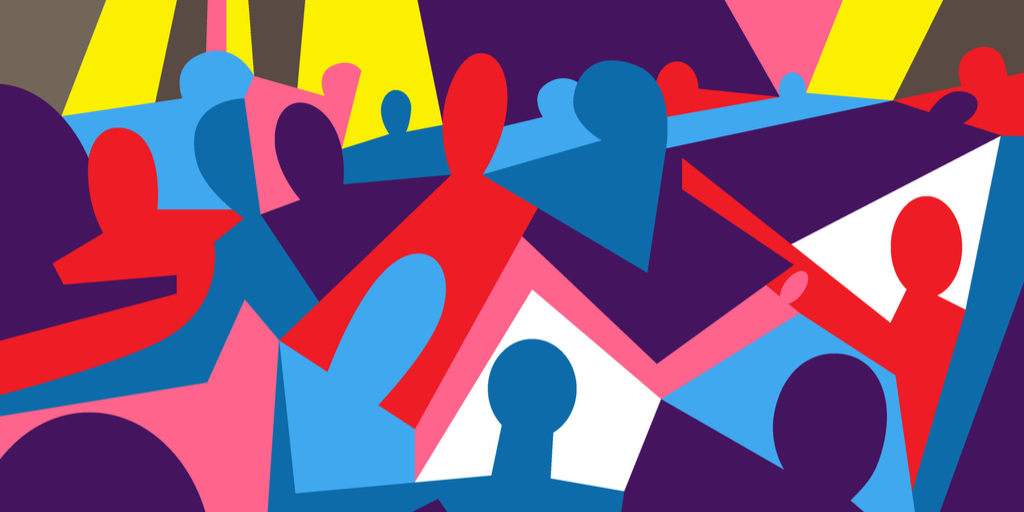 Everything you’re doing is wrong…maybe

In business, we incentivise to motivate. If we’re lucky, we’re rewarded with bonuses for reaching targets and exceeding expectations, teams are treated with a ‘thank you’ dinner for completing a particularly gruelling project, the end of a good quarter is rounded off with a couple of beers on the company card. Setting targets is an integral part of managing a team in an organisation – but what if the way we’re managing is fundamentally adverse to what science tells us actually motivates people.

Duncker’s candle problem is a cognitive performance test measuring the impact that incentive has on problem solving capabilities. Subjects were given a candle, a box of thumbtacks, matches and a cork board and tasked with adhering the lit candle to the board in such a way that the wax doesn’t drip on to the table below.

Spoiler – the correct way to empty the box of thumbtacks, use the thumbtacks to nail the box to the wall, put the candle into the box, and light the candle with the match. Easy peasy. The experiment predicted that the participant will only see the box as a device to hold the thumbtacks and not immediately perceive it as a separate and functional component available to be used in solving the task.

This experiment gets more interesting when the idea of incentive is introduced to the equation. The participants were divided into two groups. Group A were asked to solve the candle problem and offered no prize or reward. Group B were asked to solve the problem, and in addition were told that there will be monetary rewards for the highest performers -$5.00 or $20.00 depending on how quickly they solve the problem.

The team with the monetary incentive obviously out-performed the other team, right? Wrong. Team A, who were simply tasked with solving the problem, performed better than team B every time. Why? 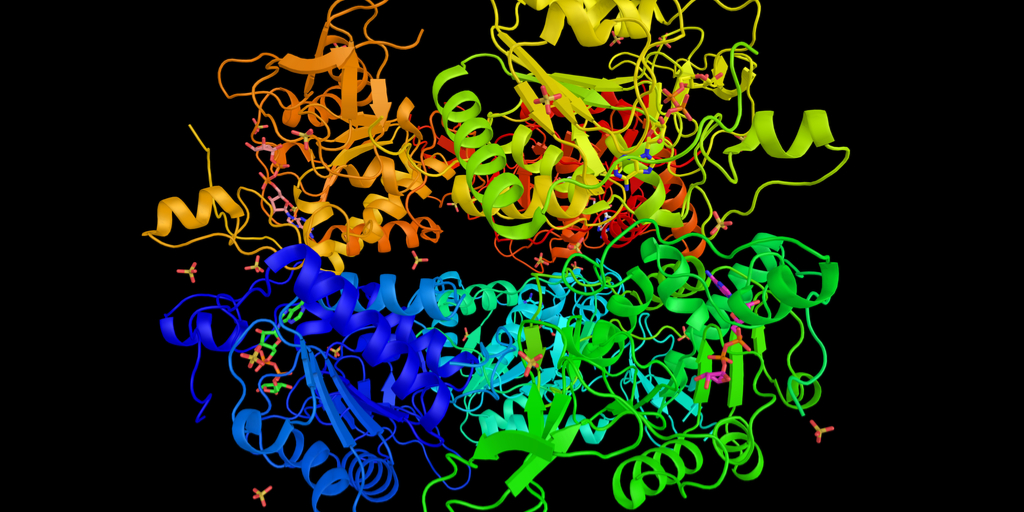 It’s thought that the reason behind this surprising result relates to different levels of stress in the subjects. The monetary incentive offered to the second group of participants may have caused a stress response which hinders creativity, causing the problem-solving part of the brain to shut down creativity.

In his Ted Talk entitled The Puzzle of Motivation, Dan Pink drew attention to the disparity between what we know about human behaviour (eg. the candle problem) and how we conduct leadership in business (reviews, incentives).

David Rock, author of Your Brain at Work, wraps up the challenge of motivation similarly in the acronym “SCARF”:

Status: praise and mastering a skill and being paid for it all boost an employee’s sense of status and by association—motivation. Threats to status like performance reviews do the opposite;

Certainty: uncertainty registers tension in the brain shutting down problem-solving ability. If leaders can create a perception of certainty, for example, by breaking down problems into small steps or by exuding the confidence that “We can do it!” the chains of uncertainty become less of a burden;

Autonomy: Many studies indicate that if people feel they are not being micro-managed, that they are able to direct their work decisions relatively freely, the more stress remains under control, the more inspired they are to do good work;

Relatedness: If individuals feel they belong (at work), they trust more and they are able to build the necessary relationships to innovate and to produce.

So, is a switch to ‘soft-management’ the better option? Does the method of motivating people differ depending on the individual? It’s clear that there is more than one way to motivate a team.

Learn the insights and strategies needed to earn the trust of Hiring Managers.