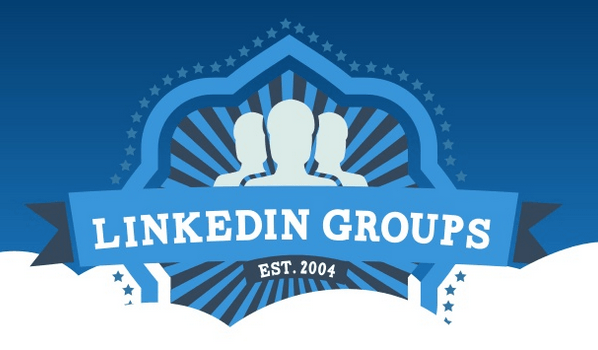 On October 14th, LinkedIn began undertaking a massive overhaul of its current Groups feature. There are several important changes of note, many of which will directly affect how you use Groups today. So, for the sake of recruiters’ sanities everywhere, we decided to list and explain all of the most important changes being made to the feature in one place – this blog.

As previously mentioned, on October 14 LinkedIn began rolling out a new version of LinkedIn Groups for all members that sees a number of changes – changes that are only starting to impact many of you now. Thankfully, the main theme of the updates is simplification and making Groups easier to use. Yay! And there has also been a big focus on improving the quality of conversation within Groups. But what exactly has changed and, more importantly, how will it affect you and your use of the feature from now on? Let’s find out:

According to LinkedIn’s updated Group settings, the limit of Groups you can join has been raised from 50 to 100. Once you reach 100, you will need to withdraw from a Group before you will be able to request to join a new group.

Instead of Open and Private, Groups are now considered Standard or Unlisted: 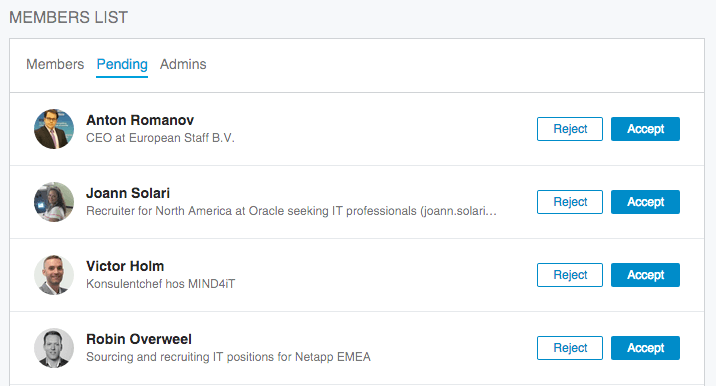 There is no such thing as an open Group anymore. There was a time when some LinkedIn Groups were “Open”, which meant anyone could join them without the permission of the Group’s administrator. These were notoriously filled with spam and lacking in productive conversation. So, as part of the new changes, all Groups are now considered private and members-only, which means that in order to view group conversations, and to participate in them, you have to be a member.

In the past, many large organisations liked to divide large Groups into SubGroups e.g. a recruiting Group might have a individual SubGroups for In-House recruiters, Agency recruiters and RPO. This is no longer the case. You are no longer able to create SubGroups within Groups and any existing SubGroups will now be considered standalone/independent Groups in their own right.

Not only that but, from now on ALL conversations will be published automatically, WITHOUT the need for the Group Manager to approve it first. However, a Manager can still remove inappropriate posts and mark specific people as requiring moderation. 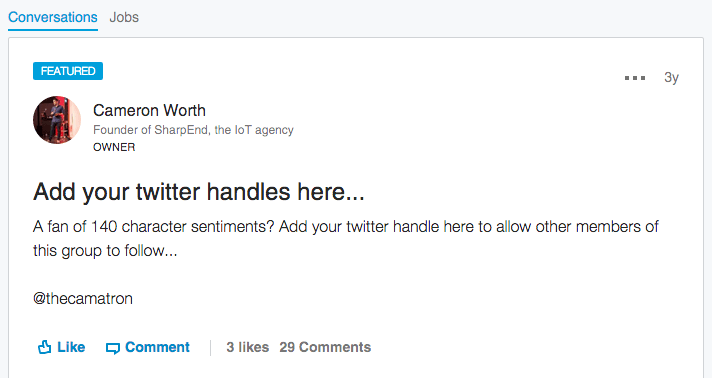 This might be the most controversial change LinkedIn has made. Along with the lack of control over who joins the Group, managers/moderators now have less control over what is shared. Which means managers/moderators may feel the need to scope out recent conversations repeatedly day-after-day, instead of just checking posts in their moderation cue a few times a day or week, to ensure no spammers make their way in.

So, discussions are now called “conversations”, but while a conversation, to you and me, could easily be discussing a recent blog article that you’ve shared, or perhaps telling your fellow Group members about a new product or service that you have that can solve business problems, those types of “conversations” will now be frowned upon and considered promotional.

As a result, it is no longer an option to post online articles into groups or any type of product information as a way of generating conversation. Any “promotional” material will be caught by LinkedIn’s fancy new algorithm and send all promotional posts to be moderated by the Group’s Manager. They will not go into the Promotions tab as before because the Promotions tab has been officially removed from Groups.

From now on, if you want to be active within a group then consider these types of posts:

From now on anyone perceived to be spamming a Group will be relegated to a penalty box (read: naughty step), or indeed booted out of the Group altogether. This privilege not only extends to the Group’s Manager, but to the Group’s members as well. Yep, that’s right. ANY Group member now has the power to report or remove conversations or comments they believe “don’t meet the Group’s intent” or even remove and block the person who made those comments. 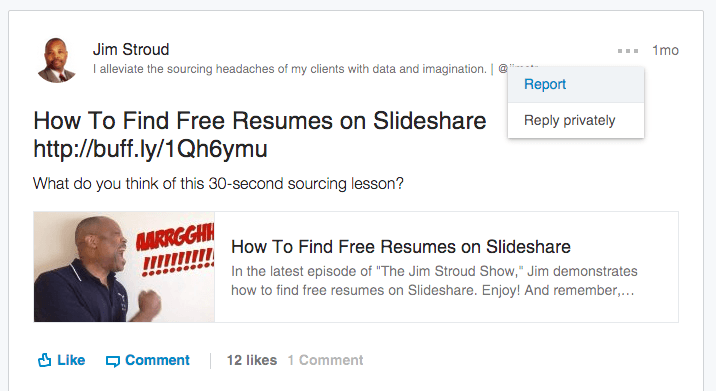 Good news recruiters! Unlike the Promotions tab, the Jobs tab within Groups is here to stay. LinkedIn’s new algorithm, will now automatically detect job listings and job conversations and move them into the Jobs tab. However, Jobs will only stay there for 14 days before being removed, so be mindful of this fact. 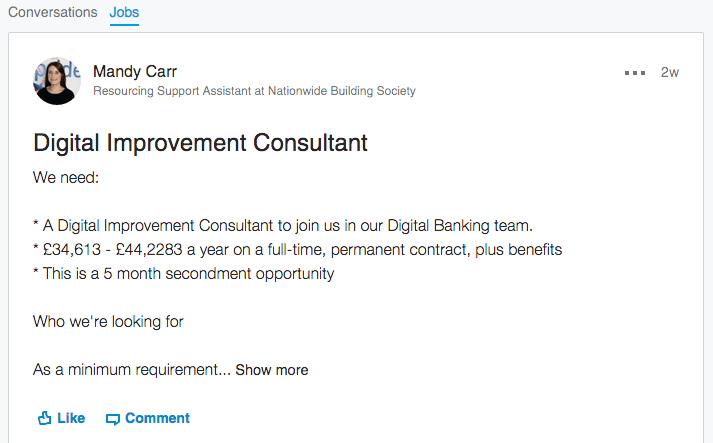 P.S. With the addition of an upload image option (explained below), you can now make your jobs really stand out in Groups!

LinkedIn has FINALLY added the ability to insert pictures into a Group conversation and the ability to mention other members when they want to respond to or address a comment to a specific person.

In addition to the LinkedIn app, the Job search app, the Pulse app, the Recruiter app, the Sales navigator app and the Slideshare app, you can now add another app to your LinkedIn app collection – the Groups app. And, you guessed it, this app is for Groups only. 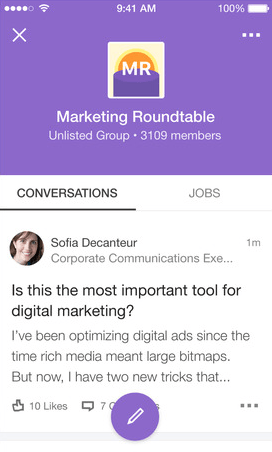 Apparently this new group app will offer push notifications for conversations, but apart from that we really can’t see why you’d want to download it. But if you do, you can download the app for iOS here. An Android version is on the way.

What has been your experience of the new LinkedIn Groups so far? Better? Worse? The same? Let us know in the comments below.

In line with the updates being made to LinkedIn Groups, and to help keep you up to date with each of the changes and how they’ll affect you and your recruiting efforts, we have updated the LinkedIn Groups section as part of Social Sourcing module in our Black Belt in Internet Recruitment online training course. The new material is being released today and we hope you enjoy it! If you’d like to check out any of the other modules we include on the course, feel free to download a prospectus 🙂