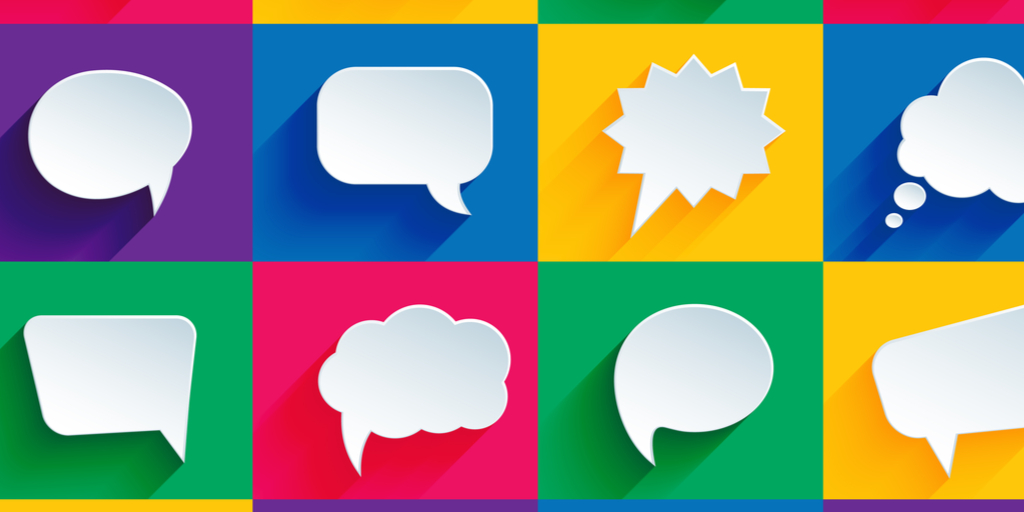 Are you comfortable applying for a role that calls for an ‘aggressive’ salesperson? How about a ‘supportive’ human resources manager? This week, LinkedIn released their impressive LinkedIn Language Matters Report – an investigation into the myriad ways in which words in the workplace impact men and women.

Both men and women think soft skills are their thing: More than half of women respondents (61%) associate the female gender with the term ‘soft skills’ and interestingly, a majority of men (52%) associate soft skills with the male gender. Despite these findings, in practice, women are more likely to actively showcase their soft skills on LinkedIn, and men their hard skills.

When it comes to benefits, men and women want similar things, but women often prefer to talk about a role in the context of workplace culture: atmosphere, structure, benefits.  Positions that promoted flexible working (60%), working from home (30%) and additional medical benefits (45%) were most popular amongst women. However, flexibility is increasingly important for male workers, too, with 50% of men, just slightly less than 60% of women.

To help further support companies in this journey to more gender-balanced teams, LinkedIn rolled out a set of new diversity solutions into our talent products to help develop talent. LinkedIn Recruiter, for example, shows you how your InMail messages perform by gender so you can monitor who you reach out to and who responds, and LinkedIn Talent Insights gives you a better understanding of the gender breakdown by region, industry and skill.

For a comprehensive Diversity and Inclusion strategy, don’t look further than the SocialTalent platform. Torin Ellis reveals the deliberate practices that we can take to create inclusive workplaces, which promote an environment for collaboration and innovation. Check out our Diversity and Inclusion training below for more information.

Build a hiring culture based on diversity and equality.