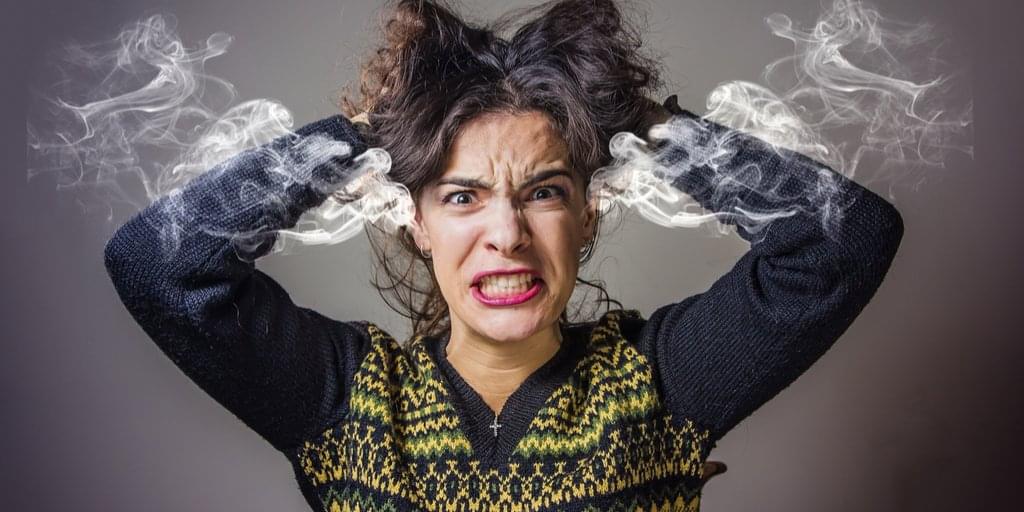 Business and industry terms can be confusing, as can the slang. Buzzwords on the other hand. Well…you either love them or hate them. I’ve watched people shudder due to people throwing in a buzzword or two in to their sentence. For me,  I’ve never understood why people can’t just use normal English. Plain and simple. It’s good to be creative and abstract, but sometimes I’m left scratching my head.

Personally,  I don’t buy into making something more complicated than it has to be. Call a spade a spade and for heavens sakes stop saying “blue-style thinking”. Anyway, rant over, let’s cut to the chase. Glassdoor have released a list of the most irritating office buzzwords used in the UK, surveying over 2,000 workers. Looks like I’m not the only one who dislikes corporate jargon.

So which phrases are making employees skin crawl? What clichés are being chronically overused?

And The Most Annoying Buzzwords Are…

If this jargon is used in your industry, them maybe it might be worth having a look over!

We love a new release at SocialTalent! We're constantly tweaking and tinkering with…

In an ever changing world, it’s so imperative to be able to adapt…