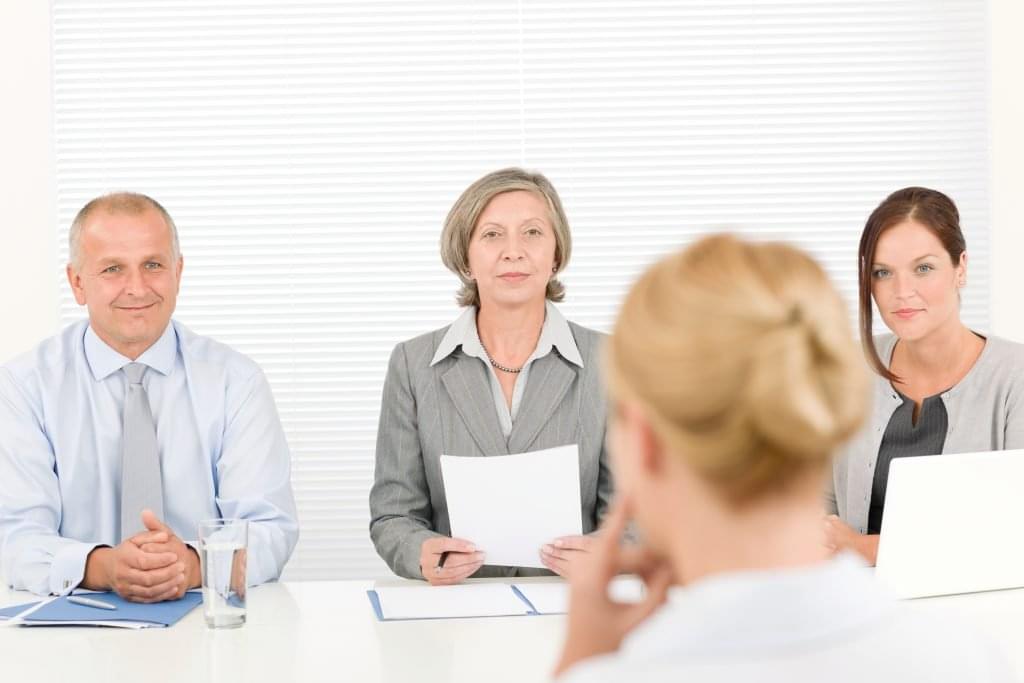 Your job as a recruiter during an interview is to collect as much information as possible about a candidate and check whether they’re a good fit for your company culture. Still, some questions are simply off limits. You don’t want to offend the candidate or put your company in a bad light.

Here are 8 questions you might be tempted to ask, but which you should consider entirely forbidden from the recruiting process if you’re a recruiter in Australia:

This is not only illegal, but an example of bad manners. According to the Australian Human Rights Commission Act 1986, employers are prohibited from discriminating on the basis of marital status. If you’re wondering whether the candidate might have other commitments that would affect their performance on the job, ask questions about responsibilities outside of work and whether they could interfere with various aspects of the position, such as traveling. If you like, you can ask the candidate about their plans for the next 5 years and check whether they’re likely to leave.

2. Do you have children or do you plan to have them?

Another big no-no. And the Australian law is clear on that – the Sex Discrimination Act 1984 prohibits discrimination on the basis of sex, marital status, pregnancy or potential pregnancy and family responsibilities. This type of question is usually posed to women, who tend to get scrutinized by employers for this simple reason. It’s illegal to openly ask about having or planning to have children. You can still, however, ask the candidate about their life goals to check where they stand on this front.

3. What is your nationality?

Looking at a candidate or hearing them speak, it might seem tempting to use ‘Where do you come from?’ as a pleasant conversation starter. While it seems innocent, this question is actually illegal – mainly because it’s believed to potentially affect your hiring decision if you happen to hold any prejudices. The Racial Discrimination Act 1975 prohibits any type of direct and indirect discrimination on the basis of a person’s race, colour, descent or national or ethnic origin. Still, you can ask whether the candidate is authorized to work in Australia.

4. Is English your first language?

Even if the candidate has a strong accent, you can’t ask them this question – again, it ties up with the problem of nationality and its potential influence on your hiring decision. If you’re harboring doubts about the candidate’s ability to speak English and the position in question requires a perfect fluency, come up with some smart ways to test it.

5. Have you ever been arrested?

Another question that should never be part of your interviewing routine. In specific circumstances, the Australian Human Rights Commission Act 1986 prohibits discriminating against candidates on the basis of their criminal record. Basically, it’s illegal for Australian employers to inquire about a candidate’s arrest records. Still, you can legally ask the candidate if they’ve been convicted of a crime. The difference is that a candidate who has been arrested and acquitted should by law be treated equally to one who was never arrested.

6. What is your credit history?

It takes permission in Australia to check an employee’s credit history. That’s why you had better avoid the topic during the job interview. Sure, you can run a credit check, but only if the applicant agrees to it by signing off a specific form. Remember that you’re not allowed to ask about their personal finances or whether they own any property.

7. Have you used drugs in the past?

There are many things that are simply wrong with this question, but most importantly it’s illegal to ask a candidate about past substance abuse.

The final nail in the coffin. Asking candidates about their preferences is just plain wrong and will put your company in a bad light.

How do you make sure that you’re not asking a potentially illegal question? Spend a good amount of time to carefully determine the skills and traits you need from the candidate so you know what the things you should really ask about are. In addition, make sure that all staff taking part in the recruitment process are on the same page when it comes to the anti-discrimination legislation. Avoiding these type of questions isn’t just about lawsuit risk, but most importantly about the risk involved in excluding an objectively great candidate because of subjective reasons. You don’t want to lose a talent just because somebody asked wrong or even illegal questions.

About the author: Katie Lee is a blogger and marketing manager at Harper Finch – lawyers from Brisbane, Australia. She is interested in a variety of legal issues both individuals and companies might face and often shares her solutions through blogging.