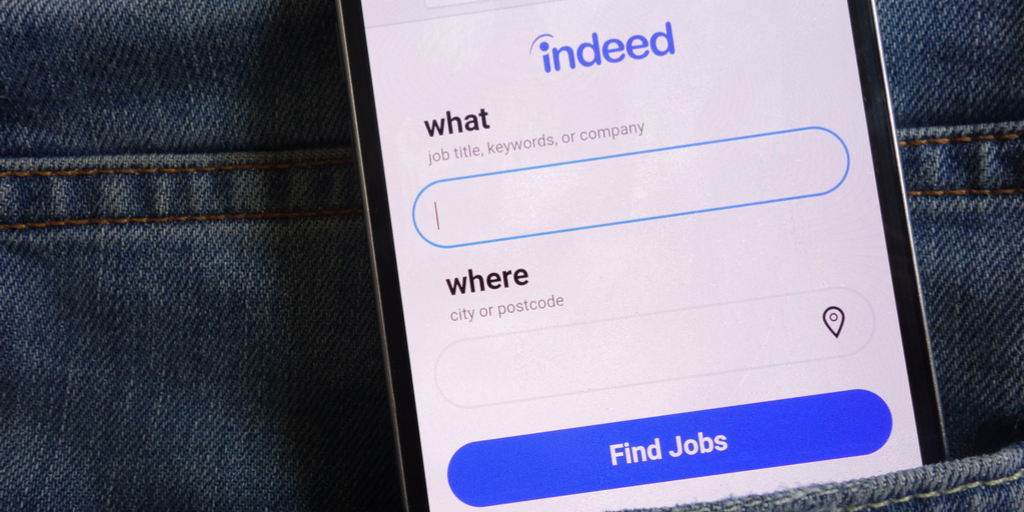 According to new data from the world’s biggest job site Indeed, finding suitable new staff has never been more of a challenge for British employers.

The shortage of staff is seen mostly in sectors that require highly skilled workers, with Britain’s tech sector struggling to find enough people with the right skills and experience – despite paying high salaries.

The role of an optometrist has proven to be the most difficult to fill, with 68.79% of vacancies posted on Indeed over the past year remaining unfilled for 60 days or more. Just over half of solicitor roles were still vacant after 60 days, with surgeons just behind on 46.32%.

The vast majority of these difficult to fill roles are in the tech sector, an indication both of the tech boom and also of how employers are having to exercise patience and find staff with the specialist skills they need.

Indeed have also determined which roles have the highest number of ‘hard to fill’ postings.

Among many of the roles where candidates are proving most elusive are entry-level jobs. Given there is already difficulty in filling these roles, there is rising concern among employers that post-Brexit constraints on the ability of EU citizens to work in the UK could make it even harder for British bosses to source workers.

If you want to make sure that you’re recruitment team is up to whatever task they face – check out the link below!