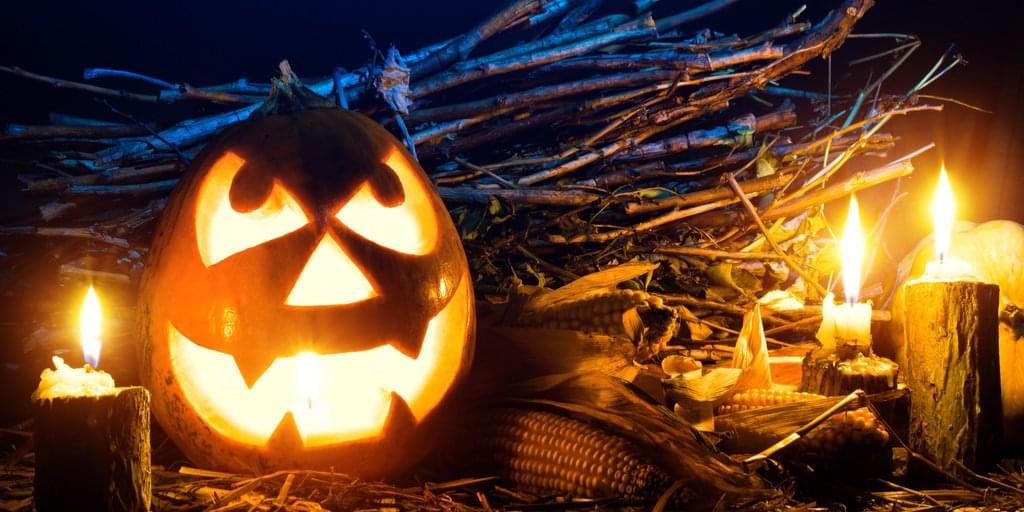 There’s nothing quite like scaring the living daylights out of one of your co-workers. The anticipation leading up to the big scare is a feeling that never gets old. With Halloween just around the corner, we thought we’d share some expert pranks with you. Get training, Halloween is less than 2 weeks away!

2. And the balloon goes POP!

Following on from the classic that airhorn is another classic – the balloon! It’s the simple pranks that often cause the biggest scare. Worth a shot!

3. And who said Scream masks were going out of fashion.

There’s a reason they made 4 Scream films, the mask gave people the spooks! Now, I’m not saying every Scream film was scary (That’s a different story altogether), but the mask used in the films sure did play its part in many a prank!

Get them when they least expect it and make sure you let a roar mid-jump for extra effect!

Clowns….they really do freak me out! Especially that IT clown. He’s terrifying! If you’ve got the time and you’re looking to add some real shock factor – greet your co-worker on their way into work…dressed as a freaky clown!

This prank has been around a while now. It’s consistent, it’s scary and it will get you the reaction you want if you prepare it right.

Speaks for itself this one….RUN and don’t look back!

even thinking about rats gives me the shivers. There the one rodent that people leave people tip-toeing in terror, followed by a loud shriek. This prank will leave anyone with musophobia (fear of rats) running for the door! 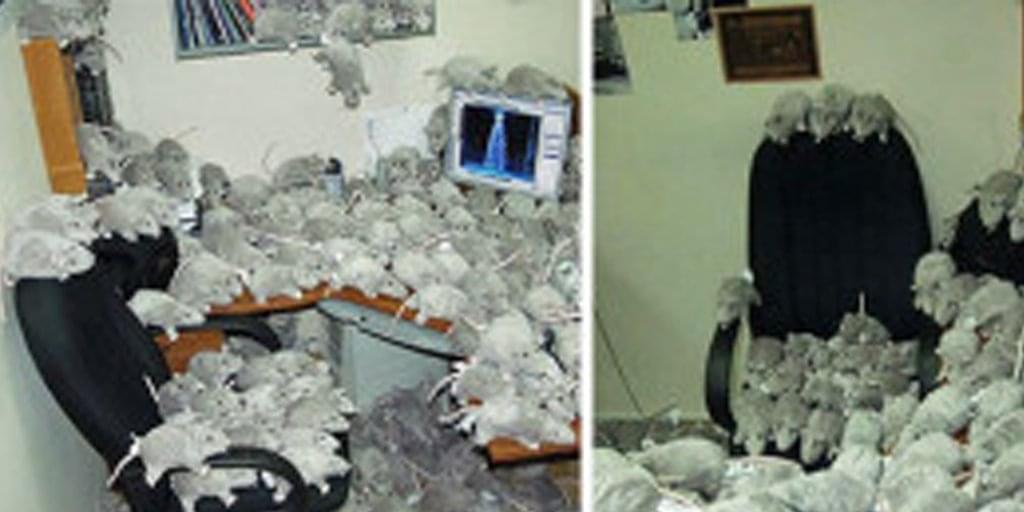 Working from home Five tips to get video…

Learn from the masters Video interviewing tips with…

Ryan McCabe is the CEO of Odro, the UK's number one video interviewing…