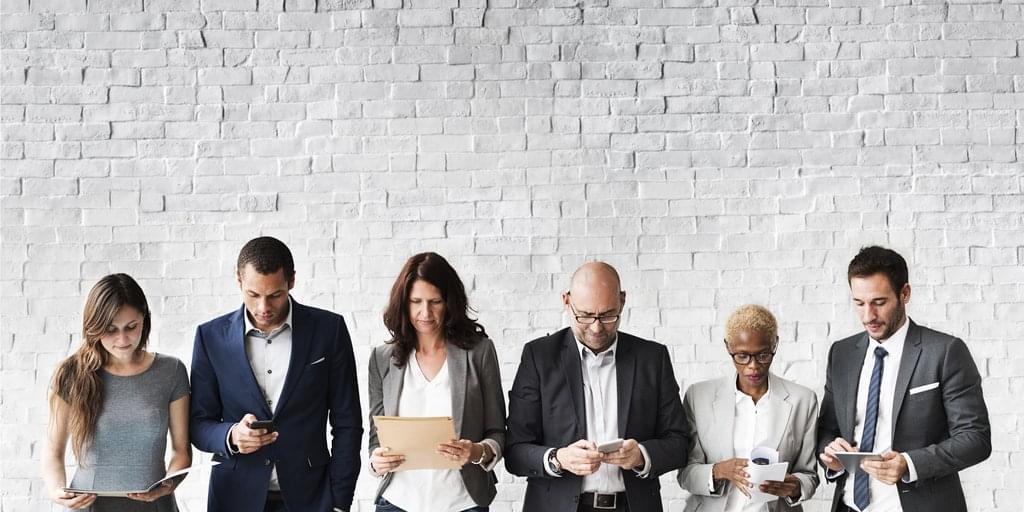 To make sure you’re hiring the right candidate for the job, we’ve made a list of 6 questions that will help you draw out the the necessary answers, so that you can find the ideal candidate.

1. Why are they the best choice for the role?

As a recruiter, you want to want to know what separate the best from the rest. Although this question may seem an easy one, it can very often catch a candidate off guard. Asking a candidate why they think they’d be the best for the role, gives the candidate the chance to talk about their strengths as well as how they could utilise their own skill-set for the proposed role. 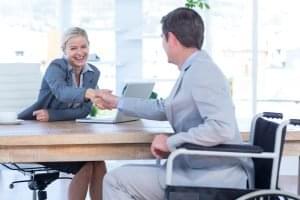 2. What are their salary expectations? 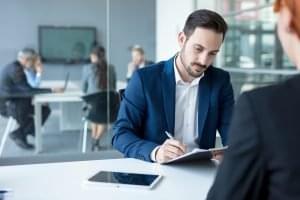 Asking a candidate what their greatest failure was also tells you a lot about the person. This gives the candidate the opportunity to outline what their failure was, and most importantly, what they learned from the failure itself. There’s no use in hiring a candidate who makes the same mistake again and again. What show’s character and strength is that of someone who learns from their mistakes and demonstrates how they have recovered from these failures.

This question will prove important for a couple of reasons. Firstly, it gives you a better idea of when the candidate is available to start so that you can inform the employer. Candidate notice periods vary from anything from 2 weeks to 6 months, so don’t expect your candidate to start immediately. If you’re looking for someone to fill the position quick, then someone with a long notice period simply won’t fit. 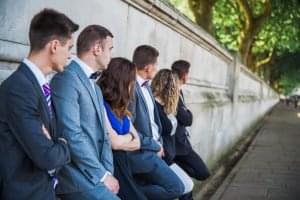 It’s always going to be interesting what answers they give, and seeing if they relate to certain traits needed to succeed in the job. What are the candidates goals? Are they a team player or a lone wolf? These are all important questions so make sure you ask them while you have the opportunity. Being a team player is extremely important when working as part of a team, and the goals of the candidate must be in line with that of the company who’s hiring.

For more recruiting tips join the Social Talent Community and see what recruiters all over the world are talking about!