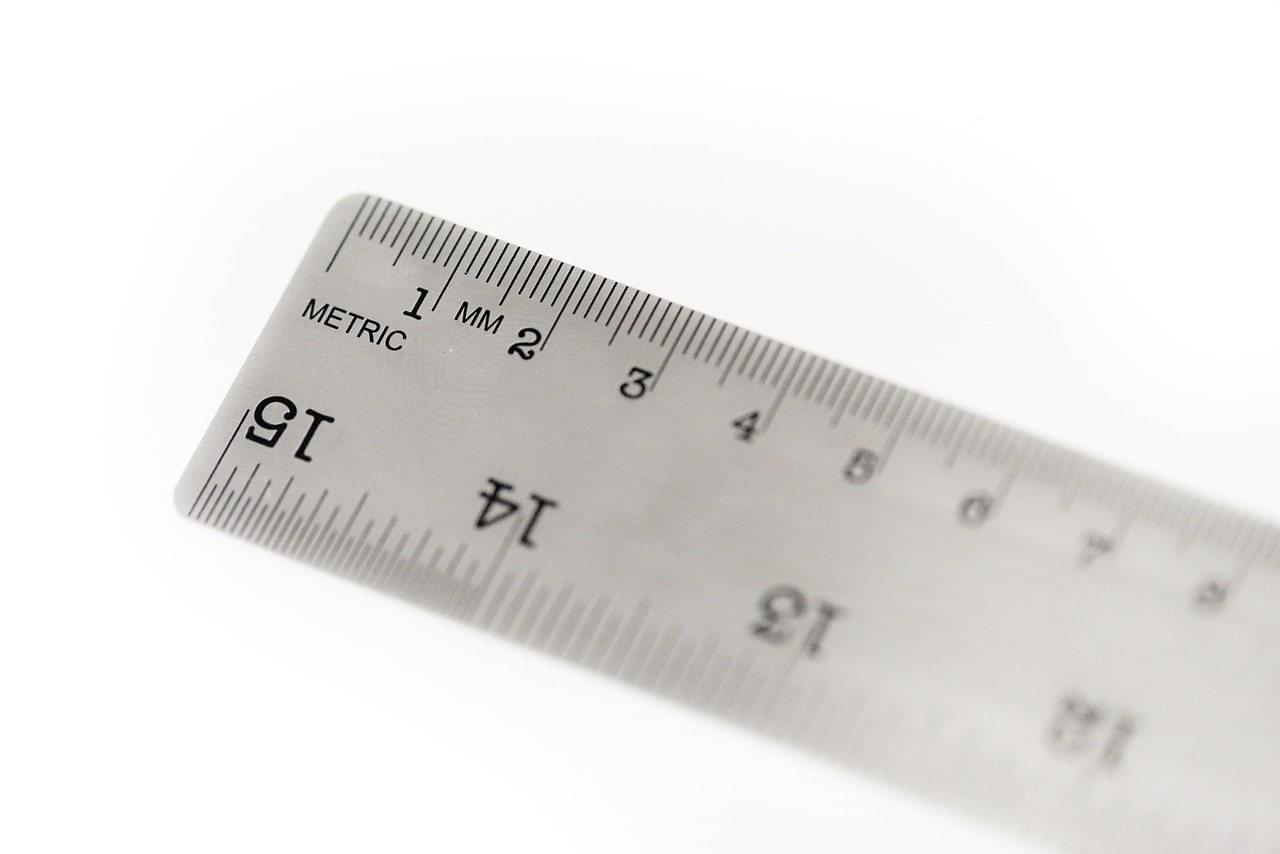 When it comes to recruitment, KPIs are an absolute necessity. However, you’ll often find that recruitment managers will take either an all or nothing approach when measuring metrics. Some will simply look at the bottom line and credit all success to the number of placements made by a recruiter. That’s all well and good, but at the end of the day, without knowing the activity it takes to reach the figure that sits on that bottom line, there’s going to be a giant piece of the puzzle missing.

Then there are recruitment managers that measure success in terms of other metrics. Metrics that, on the surface may seem as if they tell a lot about how a recruiter is performing. In reality, however, these metrics are probably giving no real indication of actual performance!

Today, we’re breaking down 5 metrics you may be measuring that tell you nothing about a recruiter’s performance (as well as the ones that actually matter!) 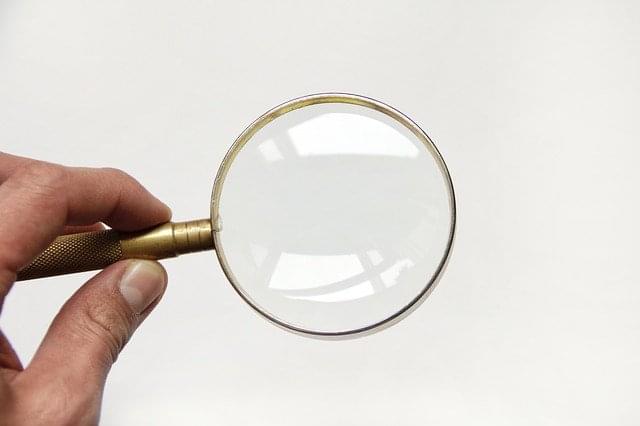 One recruiter does 100 LinkedIn searches over the course of a week. Another recruiter does 15. So who’s the better recruiter, obviously the one who did 100 searches, right? WRONG! The number of searches performed by a recruiter doesn’t tell you anything about how good they are at their job. It’s a perfect example of quality over quantity here. The sheer volume of searches that a recruiter carries out doesn’t tell you anything about the quality of what it is that they’re searching for. In fact, chances are that if a recruiter’s search strings were accurate in the first place, they wouldn’t need to do 100 searches to find suitable candidates!

What actually matters: Ratio of searches performed to profiles viewed

In the Global Recruiting Survey 2016, it was found that on average, 72% of search results aren’t relevant, with approximately 200 LinkedIn profiles being viewed and discarded by recruiters per recruiting assignment. So a true KPI to measure here is actually the ratio of LinkedIn searches performed to profiles viewed. If the searches that are being performed are highly accurate, the number of profiles viewed will automatically be lower, as will the overall ratio. 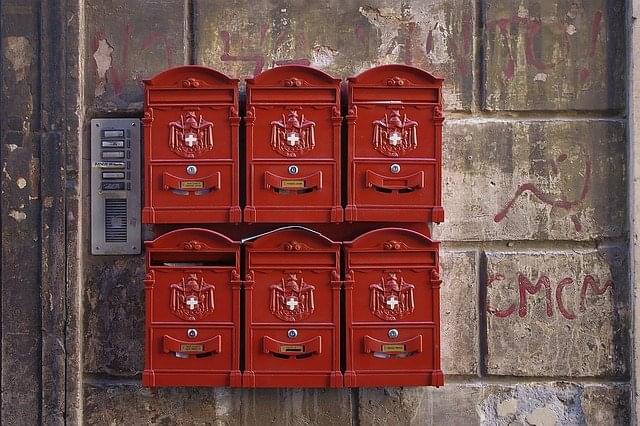 Just as with LinkedIn searches performed, the number of InMails sent by a recruiter over any specific period of time won’t actually tell you anything about how well they’re doing their job. Anyone can blast out hundreds of mails to candidates, but how many of those InMails are being accepted? How many are being responded to? How many are being put forward for screening calls? Again, quantity in no way indicates success here.

What actually matters: The sourcing funnel

What you actually need to identify is the state of the sourcing funnel, from potential candidates identified right down to hires made. This takes into account candidates contacted, candidate responses, submissions and interviews. So what is the average response rate to InMails? Work back to figure out how many searches were performed and how many profiles were viewed in order to get to that point. Work forward to determine how many of the candidates that responded to InMails were put forward for screening. So ultimately the real KPI should actually be the average ratio from one point to another in the sourcing funnel. That way, you’ll know that a recruiter is performing well, or whether the InMails they are sending are null and void, possibly due to weak searches in the first place. 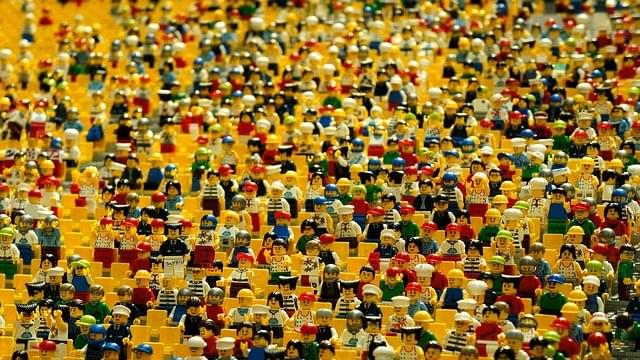 Sure, if a recruiter has more than 5,000 connections on LinkedIn they’re deemed to be a ‘super-connector’ on the network, but does that automatically make them a ‘super-recruiter’ too? Not so much. Although having a high number of connections on LinkedIn widens your reach extensively, it’s what you actually do with those connections that matters! You can send a connection request to every single one of your suggested connections by clicking just one button on LinkedIn, it couldn’t be easier. So if something like this is so easy for anybody to do, regardless of their recruitment clout, why on earth would it be considered a KPI?

It’s all well and good having 5000+ LinkedIn connections, but what good are they to you if you never engage with them? A better metric to observe is activity based around personal branding. Is the recruiter posting regular updates on their LinkedIn account as well as sharing valuable content and taking part in conversations that are happening in LinkedIn groups? Is their LinkedIn headline up to scratch? Is their profile picture appropriate? It’s these things that should be measured, because they are the very factors that contribute to getting inbound connection requests, the ones recruiters should REALLY want.

Metric #4: Number of reqs at any given time 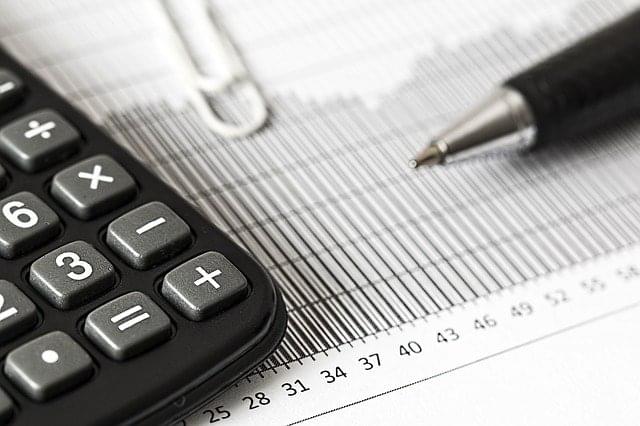 Just because a recruiter might have 10 reqs to work on simultaneously, it doesn’t mean that they’re a master multi-tasker. Perhaps 3 of those reqs are on the back-burner because they’re notoriously hard-to-fill positions, or because the client never gave them a proper job description. Maybe they’ve had those same 10 reqs to work on for the past two months, and still haven’t managed to get candidates to the on-site interview stage of the process.

What actually matters: Pipeline of talent

A recruiter with a strong pipeline of talent is worth their weight in gold. Pipeline isn’t something that is definitively measurable as such, but it’s still an important metric to observe so that you can see what resources go into making placements, especially when recruiters have to juggle up to a dozen reqs at any given time. So instead of looking at the number of reqs, look into the activity that a recruiter is doing to build their talent pipeline – Do they have search alerts set up for regularly recurring searches? Are they regularly revisiting candidates on their ATS to make sure that they are still looking for jobs? Are they adding top talent to the system, even if there isn’t a job available straight away? These are the metrics that really matter. 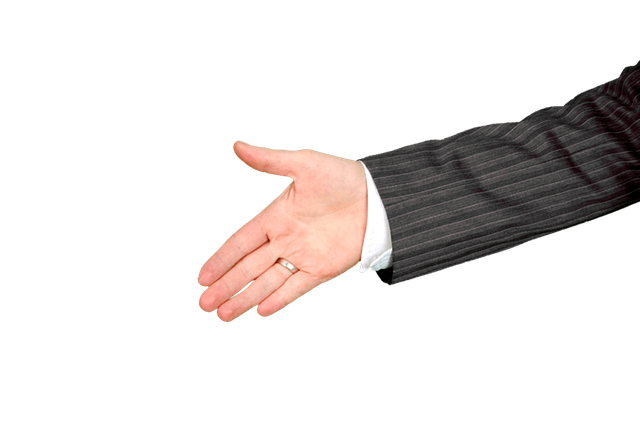 Okay, okay, the number of candidates that a recruiter places obviously counts for something, but let us ask you this – how many of those candidates end up leaving their new company after just a couple of weeks? How many of those placements make it past their probation period? A pat on the back for making placement after placement is great and all, but there’s a big chance that you could be celebrating prematurely. A CareerBuiler survey found that the cost of just one bad hire could be as much as $50,000 in the USA, not exactly pocket change is it?

Get to grips with the statistics around employee retention on the placements that recruiters have made. Don’t forget – bad hires do happen to good people and there are plenty of factors outside of a recruiter’s control that can contribute to an employee leaving a company, but nevertheless, you should still be able to see the stats in black and white. If there is a clear trend whereby placements are not staying in a company past their probation period, that’s something that needs to be addressed…and quick!

There’s no question or doubt, you need to be observing metrics in order to determine how well a recruiter is doing their job. Just make sure that you’re measuring the ones that really count and we guarantee that you’ll start to notice a world of difference – namely the fact that you’ll have the power to take the information you’ve pulled from those metrics and use it to improve your recruiting efforts!

What do you think the most important metrics are for recruiters to measure performance against? Let us know by leaving a comment below or tweeting us @SocialTalent. We’d love to hear from you!