6 Things: You Really Should Know About Recruitment This Week

Connect6.com is a brand new social aggregating site that currently has half a billion social profiles indexed. The best thing about it? It’s free! Where Connect 6 really hope to make a difference is with their smart messaging service which apparently makes engagement much easier than other people aggregators. The site is currently in beta but it is well worth checking out.

WeChat Had A Bigger Year Than Snapchat

WeChat, the Chinese equivalent of LINE and WhatsApp, have just released figures indicating that they are currently attracting 297 million users per month and 26% of those users (70 million people) are based outside of China. SnapChat, in comparison, draws just 30 million users a month. 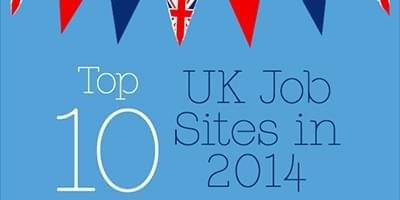 We created our first ever infographic this week and it was all about UK Job Boards. We found visits to UK Job Boards feel by just over a quarter since April 2013 and the number of job vacancies rose by 73,000. The Top 3 Job Boards in the UK were named as:
1. Indeed.co.uk
2. Reed.co.uk
3. TotalJobs.com 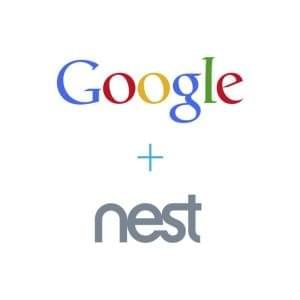 Google have bought Nest, the company behind the smart thermostat and smoke detector, for the tidy sum of $3.2 billion. In a statement, Nest founder Tony Fadell said “With [Google’s] support, Nest will be even better placed to build simple, thoughtful devices that make life easier at home, and that have a positive impact on the world. 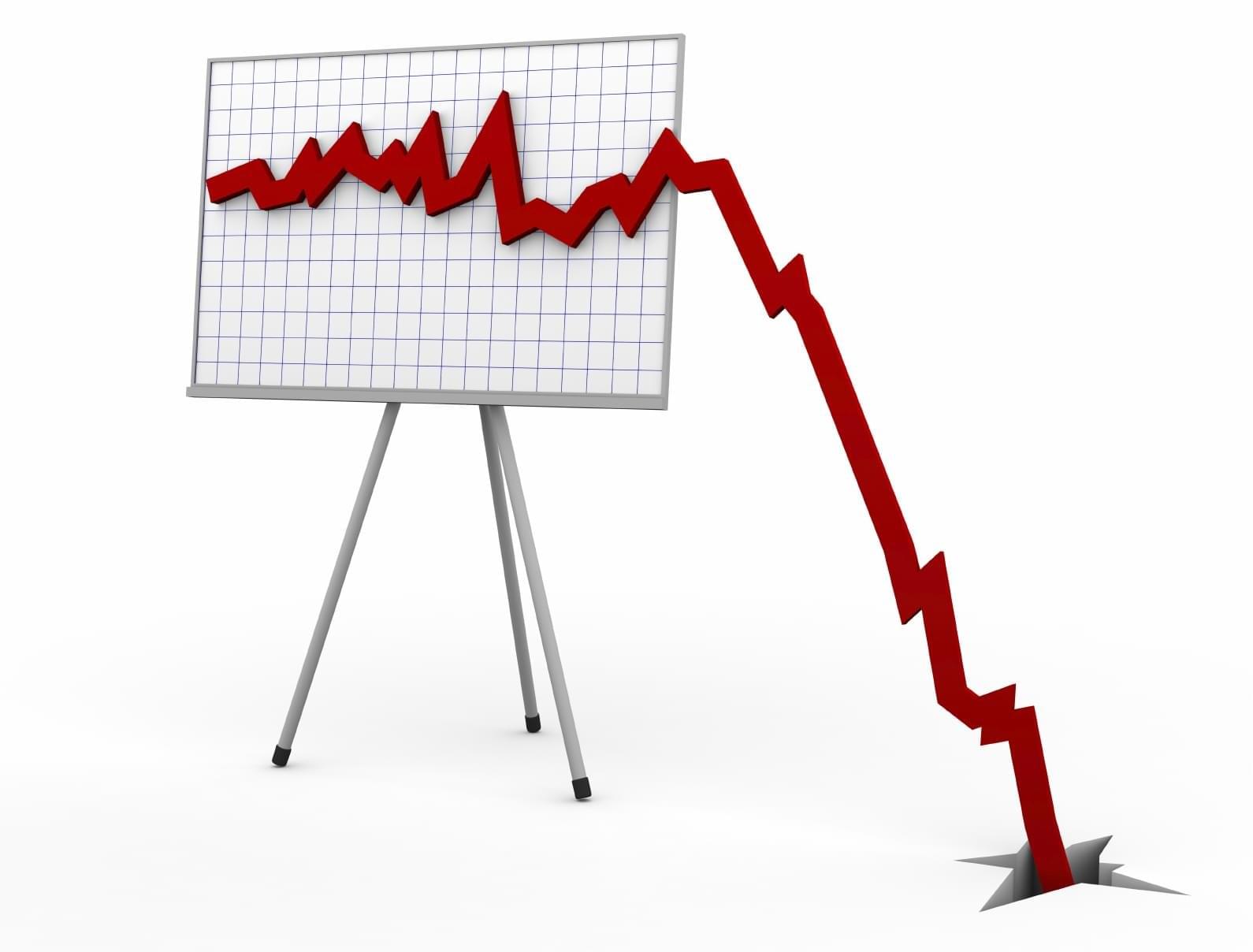 The real growth of jobs in the US failed to reach its predicted level of 190,000 jobs. Statistics released by the US Bureau of Labour revealed that the actual figure had only reached 74,000, which would later lead them to refer to the country’s job growth as “anaemic”. 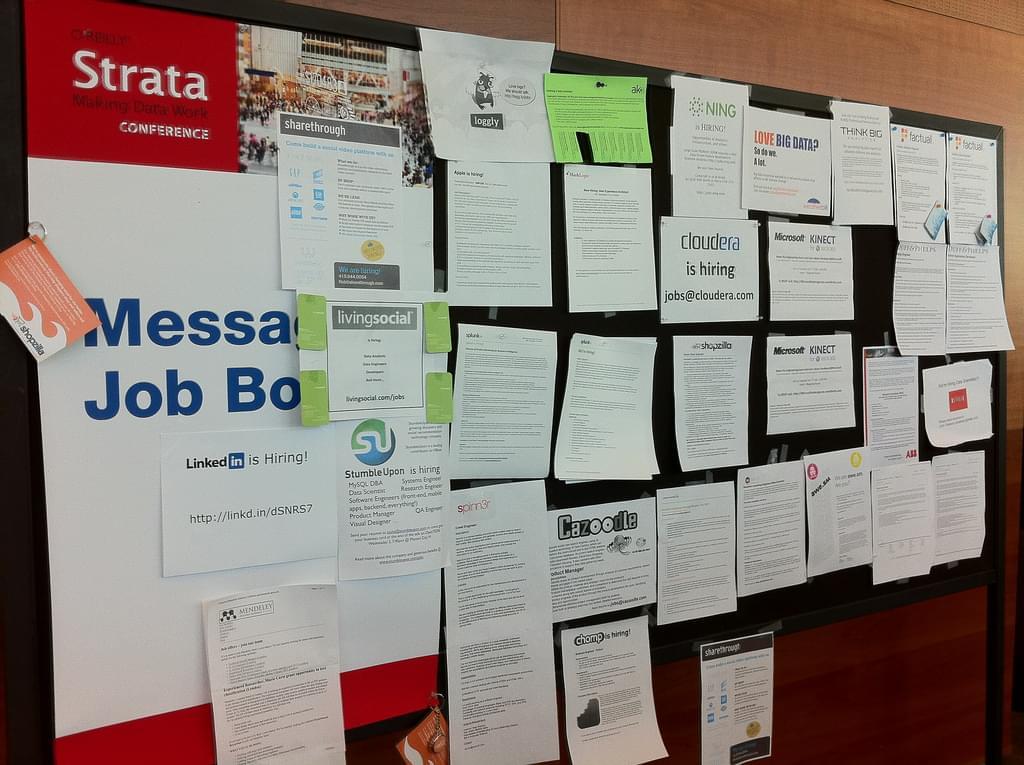 A number of new job boards were launched last week including STEM a science and maths job board specifically aimed specifically at women (great for diversity hiring), Food Navigator, “Hello, My Name Is” a video job site, and Enable America a job board aimed at disabled workers.