Should Candidates Include a Profile Picture on Resumes? 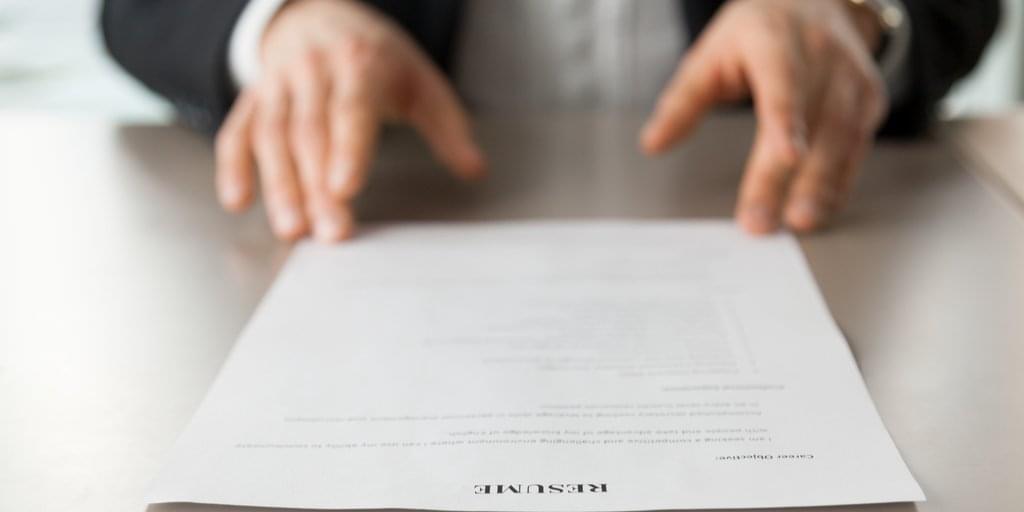 Recruiting for a job is an undeniably stressful process. There is usually a surplus of applicants, many remarkably similar CVs and skill sets, and of course massive time constraints. And this is all without one of the most contentious issue in current job application debates – that of whether or not inclusion of a photo is the new norm. And, perhaps more importantly, whether it should be.

The real question is whether this consensus is out of touch with the modern world. After all, as our existence becomes more intrinsically linked to our online presence, social media starts to become more than just a bit of fun – it’s a virtual extension of our life.

It is commonly regarded as naïve and unprofessional to include a photo with a CV. But it could just as easily be argued that it’s naïve to think that by simply not including a photo, a candidate is preventing themselves from being seen.
Googling a name is common practice nowadays, LinkedIn profiles without photos are regarded with suspicion. It can give the impression of having “something to hide” – although what, exactly, this ominous secret might be is difficult to pin point. We all exist on the internet in a visual form in one way or another. 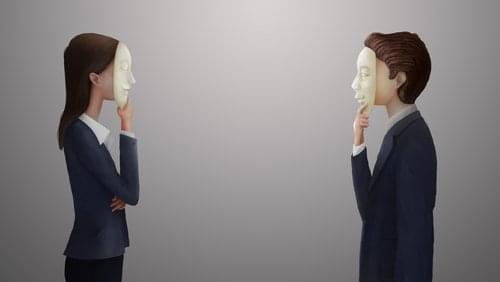 On a similar note, we are living in an increasingly visual culture. Almost every journalistic piece online is accompanied by a writer’s headshot. Try to imagine a dating site without photos. Think of Tinder, which is based entirely on people’s pictures!

Recruitment and dating are obviously separate entities in terms of looks, but the equivalencies are there. If you ask the majority of people who use dating sites if looks are the most important thing in a partner; they will admit that looks aren;t everything. But pictures are a quick way to gauge an impression of someone, making them memorable and “real” in your mind.

The crux of the contention is, then, what exactly a photo on a job application is intended to represent. Because it may be that it isn’t about appearance, per se, but is actually about visually representing personality. Putting a face to name not only makes applicant 223 seem more like a realised human being, but it can help to distinguish them from applicants 1-222, all of whom seem inherently less “real.”

PRO – Makes a CV Stand Out

Because standing out from the crowd is actually one of the most difficult things applicants can face when applying for jobs. It seems increasingly clear that having the right skills and experience isn’t always enough, particularly in a market saturated with similarly suitable candidates.
The question is whether a photo-inclusive CV helps someone stand out for the right or wrong reasons.

A savvy job applicant is probably well aware of the professional curiosity satisfied by a LinkedIn browse (not to mention the human curiosity of a quick Google). Knowing all of this, including a photo with the CV takes on a whole new set of issues.

One can probably safely assume that when sending in a job application, they are at risk of having a photo search done anyway. So including a professional headshot can be a clever move on the part of an applicant.

If a candidate assumes the recruiter is likely to do a quick search and anticipates this with a well-chosen and non-distracting photograph, it could avoid the awkwardness of them finding photos you don’t want them to see.
If a candidate is well aware of the Magaluf ’07 album that exists on a friend’s Facebook, which they haven’t got control over, then perhaps including a CV photo is actually the best way to retain a professional image in the eyes of the recruiter.

PRO – Can Show Off Skills

Another interesting argument in favour of inclusion of a photo again stems from our cultural movement towards the visual. A well-designed CV, incorporating a headshot in an aesthetically pleasing way, can actually be a clever way an applicant can represent a certain skill set.
If the job advertised includes some aspects of design, visual merchandising or competence with programs like Photoshop, there is surely no better depiction of this than an example of a finished product. In a way, the candidate is visually merchandising themselves!

CON – Deviation from the Norm

The general consensus is that including a photo with a job application is discouraged in the UK, although it is becoming more and more common in Europe.

However, an attractively and cleverly designed CV can also be argued as detrimental to a successful job application. If an employer has a large numbers of applications to look through, they will typically spend a similar (short) amount of time on each.

Thus, if one application favours the aesthetic appeal of a headshot, it can mean less time is given to review their experience and skills. The inclusion of a photo can be massively distracting, and tread on the proverbial toes of what is actually amazing and unique about one candidate’s application.

And of course, this question can’t really be discussed without bringing up the massive problem of bias. Of course, this exists without photo applications, too – even a candidate’s name can give away information about gender and ethnicity. But it’s difficult to not at least question the motives behind it.
If, for example, a company demanded photos along with CVs, the assumption would be that they place rather too much value on image. Thus, a candidate volunteering the information could very easily be seen the same way – not so good.

Overall, there doesn’t seem to be a hard and fast answer to the issue. This is not least because it is intrinsically connected to a much bigger and more difficult question: how does how you look effect what you do? And if we knew the answer to that, perhaps recruitment would be much, much easier.