Cheat Sheet: Key Players in the IT Industry That Every Recruiter Should Know 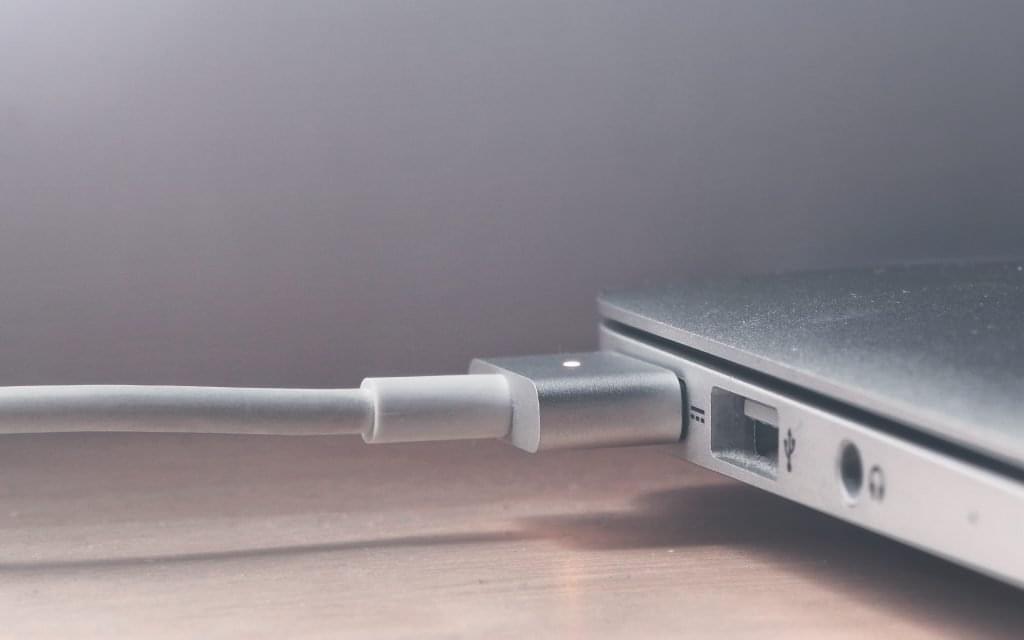 We’ve said it before and we’ll say it again. When you want to recruit the cream of the tech talent crop, there’s very little room for spoofing. It would have to be a VERY rare occasion for a tech recruiter to find themselves drowning in a sea of CVs as soon as they advertise an open role. If you want to recruit top tech talent, you generally have to go out and find it yourself! So being up to speed on all of the main players in the IT industry is an absolute necessity, not only when you’re trying to source candidates, but more importantly when you’re talking to them (imagine mentioning the wrong company in the wrong context to a candidate that you’re trying to woo… Oh, the humanity!)

So today, we’re listing all of the key players across the IT industry. That way, the next time you’re sourcing for a particular tech role and are looking at candidates, you’ll be able to tell if their experience falls into the category of hardware, software, networking, and so on.

What it is: Application software is essentially a programme that is designed for end-users. Examples of applications include ‘Microsoft Word’, ‘Photoshop’, ‘Soundcloud’, we could literally list apps from now until the end of time! Enterprise applications also fall under this category, which is a type of software that is used by large organisations as a way to access and store data to a high number of individuals.

What it is: An operating system is the most important piece of software that runs on a computer. Essentially it manages the computer’s memory as well as the way it functions. Without an operating system, a computer is nothing more than a big ol’ screen and keyboard, i.e completely useless!

What it is: Commercial off-the-shelf software is generally built and delivered in a way so that it can be delivered to the general public. Generally, COTS software will come from a third-party vendor.

What it is: Cloud is essentially an Infinite Virtualised Server (IVS). Because data is growing at an astronomical pace, IT architecture has been given over to a third party as a result. This ‘cloud’ can house software and house a company’s infrastructure in it. It can grow as quickly as you want it to. As a result, there are obviously players  in the field who purely focus on web-based environments (and some companies are born of that environment).

What it is: A database is simply a collection of information that is organised so that it can easily be accessed, managed, and updated. Basically, it’s a gigantic electronic filing system!

What it is: ERP is business management software, typically a suite of integrated applications, which organisations can use to collect, store, manage and interpret data.

What is it: A mainframe is, in essence, a giant computer that is capable of supporting thousands of users at the same time. It is also referred to as a server, with the mainframe itself being the largest type of server in use today.

What is it: We probably don’t need to go into too much detail here! Desktop computers are personal computers that are designed for use at a single location (e.g. a desk!) IBM officially invented the PC, and so they owned the ‘PC license’ for quite some time. That license has now been handed over to Lenovo, another key player when it comes to desktop computing.

Who works on it: Desktop Support Engineers, Desktop Maintenence Technicians

What is it: Again, this one is pretty self-explanatory. Smartphones and tablets are essentially devices that perform many of the functions of a computer, typically with a touchscreen interface.

What is it: In a nutshell, a network is a collection of computers, servers or other devices that are connected to each other to allow for data to be shared and used. Switchers and routers enable the devices that are linked to communicate with each other, as well as other networks. Cisco and Juniper are the most popular players in the networking space.

Who works on it: Network Engineers, Network Technicians, Security Specialists

What is it: When we define consultancy, we’re talking about a company that can address most issues across all layers (hardware, operating systems etc). Ultimately, consultancy is a problem-solver across the board and will take care of the entire problem, whatever it is, to give you an all-encompassing solution.

Who works on it: Technology Consultants!

What is it: Big Data refers to the extreme volume of data, the wide variety of types of data and the velocity at which the data needs to be processed. Business intelligence, on the other hand, allows for the analysis of that data so that businesses can make better decisions. New players will continue to arrive into this arena, especially as science itself changes and trends change over time.

So there you have it – just some of the tech terms, tech jobs and big players for you to get your head around if you want to source and place top tech talent. So bookmark this post and refer to it anytime you need a little help sourcing for a tech role! And remember, if you want to take a further dive into the tech recruiting pool, you should check out our Black Belt in Tech Recruiting programme, where you’ll learn everything you need to be able to better understand, assess and evaluate tech candidates. Click here for more info or request a FREE demo now!