How to: Effectively Engage Passive Candidates over the Phone (FREE Download) 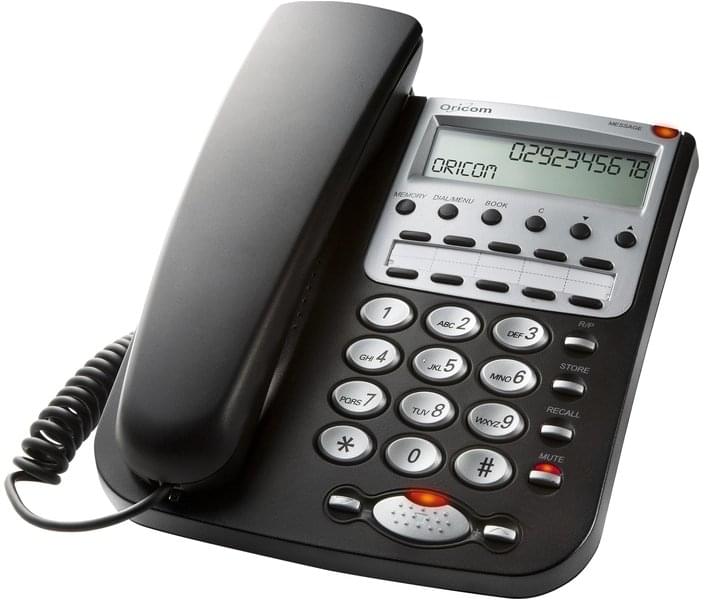 In contrast, of the recruiters who use LinkedIn connection requests as their primary method of communication with passive candidates, just 22% reported response rates of 40% or more. That means that using the phone is over twice as successful as using a connection request when it comes to engaging passive candidates, meaning that recruiters who use the phone, are twice as productive as those who don’t.

So why aren’t you using it? Well, if you’re anything like me, the reason why you often fail this crucial step in the recruiting process in favour of emails or InMails, is because of the fear associated with having a spontaneous conversation with a candidate versus a controlled message sent via email. With an email or an InMail, we don’t get caught off guard. We don’t have to use our brains to think quickly and answer any unplanned questions a candidate might have. With an email, we can take our time to mould our pitch perfectly.

To help you conquer your phone demons and start successfully engaging passive candidates, we’re giving you Access All Areas to the “Using the Phone” episode of our Engaging Talent module, where you’ll learn how to find anyone’s email address and phone number, how to tackle the dreaded “Gatekeeper”, how to determine and stick to your objective during the call and how to close the call effectively so that your response rates rise dramatically.

To watch, simply fill in your details below and we’ll email you the videos!