Hire Me! 8 of the Best Stunts Ever Pulled By Job Seekers 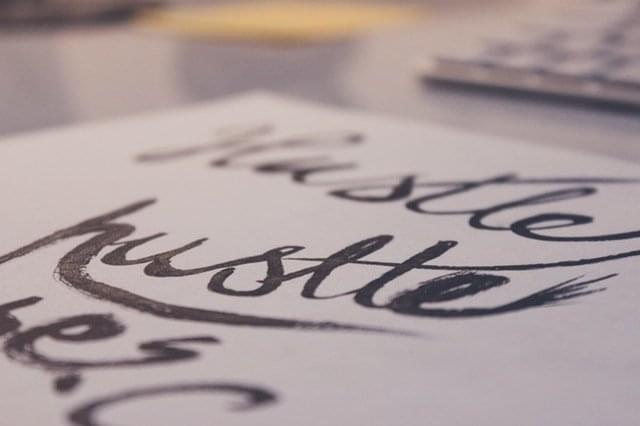 Oh, the woes of being a job seeker. You need to tailor your CV or resumé to every position you apply for. You need to research the company in depth in case they serve up a pop-quiz in your interview. Most importantly, you need to stand out from the competition if you want to make a lasting impression on a hiring manager.  Today, we’re looking at 8 job seekers that took standing out to extreme lengths. Some are funny, some are impressive, and some are just downright genius!

In 2013, Dan Hunter was made redundant. But instead of going down to the local unemployment office, he set up his own website The Extreme Jobhunter instead. The website got over 30,000 hits, and the YouTube channel got over 20,000 views. Dan became an internet sensation and even bagged himself a feature on BBC News. He eventually ended up landing a job as a Digital Marketing Manager with Vitamins Direct. Now, three years later, he’s on the hunt again. No doubt it won’t be too long before he gets snapped up by another company!

Alexander J. Velicky certainly took job hunting to the extreme, spending over 2000 hours creating a video game for Bethesda, the company that he dreamt of landing a job with. Now that’s some serious dedication right there! Unfortunately, Velicky didn’t get hired by his dream company, but did get a job with another major player in the gaming industry, Bungie. Not only that, but the YouTube video for the Gameplay trailer has clocked up nearly 1.8 million views to date. Result! 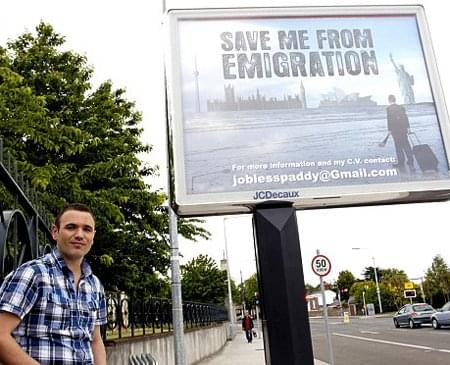 Back in 2011, Féilim Mac An Iomaire had been out of work for nearly a year and on the brink of leaving Ireland for good. In a last-ditch effort to get hired, he emptied his savings account and rented a billboard in Dublin, urging employers to hire him. He also set up campaigns on Facebook and Twitter to run alongside the campaign. Before long, Féilim had more than 20 interviews and 5 job offers, eventually accepting a position with giant bookmaker Paddy Power as a Communications Executive. The billboard turned out to be the best gamble he’s ever made!

Printing your resumé on a case of beer? Why didn’t we think of that! After graduating from college with a Diploma in Graphic Design in 2014, Brennan Gleason brewed up a batch of blonde ale home brew, and labeled each bottle to show specific examples of his work, then displayed his resumé on the packaging. Not surprisingly, Brennan was quickly offered 3 different jobs and accepted a role as Creative Director at digital marketing agency Techtone.

5 – The Sandwich Board Guy

Get dressed in your finest threads, slap on a sandwich board and wander the streets of London. Well, that’s certainly one way to get noticed! David Rowe sent out hundreds of CVs offering to work for free when he graduated from university, without any success. The sandwich board idea was actually less of a tactic – he simply lost a bet with his father! Nevertheless, it worked! Rowe’s self-promotion didn’t go unnoticed – he was offered a job with Parkhouse Bell, a major recruitment firm. Hmm, we wonder if he’s a sourcing ninja yet?!

Any digital marketer who is worth their salt knows that PPC advertising is probably the easiest way to gain visibility online. Well, copywriter Alec Brownstein took it one step further, so that when top New York creative directors Googled themselves, the top result was a message from him asking for a job. The exercise proved to be extremely fruitful – it landed him interviews with 4 companies, and he got two job offers. The greatest part? The Google ads cost a grand total of…$6. 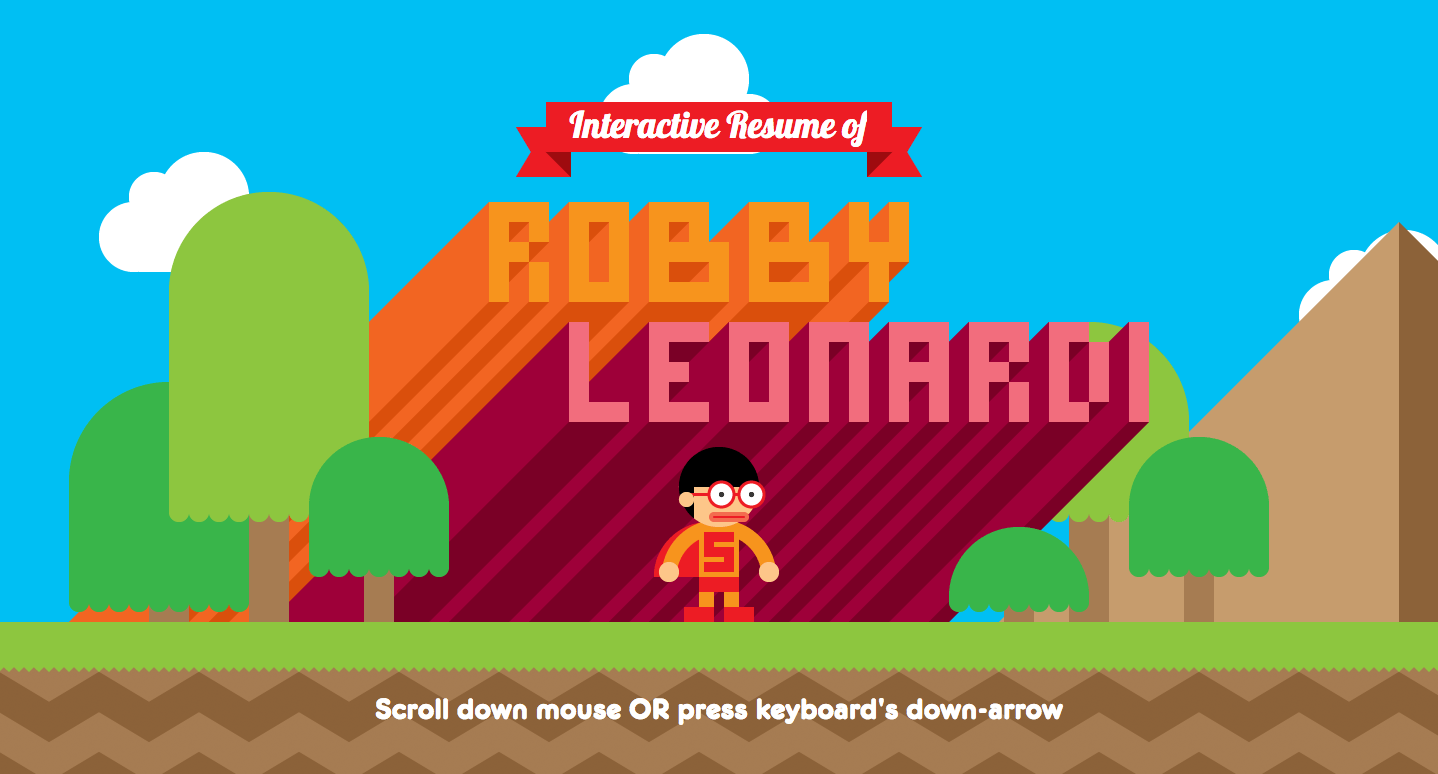 Introducing….the best CV you’ll ever see in your life! There’s really no explaining this one…you’ve just got to check it out here. Serious hat tip to Mr. Leonardi.

Matthew Epstein wanted to work for Google. Like, a LOT. In a Ron Burgandy-esque YouTube video that’s racked up nearly 1.5 million views, Matthew strips down to his boxers and talks about his experience, personal interests and pleas to get a 15-minute call to prove that he is perfect for a marketing position at Google. The result? Well, Google did offer him an interview but unfortunately, he didn’t get hired! However, in the space of just two weeks, he travelled to Atlanta, New York, Seattle and San Francisco to interview with Microsoft, Salesforce and Amazon to name but a few. He ended up accepting a marketing position at SigFig, a start-up in San Francisco.

(RELATED: 10 Job Ads That Make You Want to Apply)