5 of the Most Creative Recruitment Marketing Campaigns 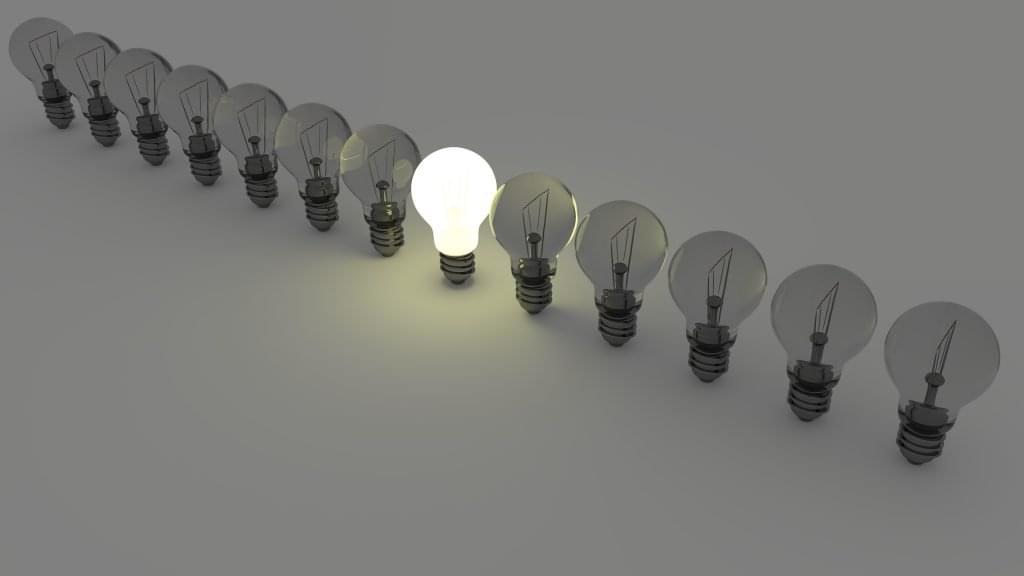 We love a good creative recruitment marketing campaign that really stands out from the crowd. In a world where passive candidates are saturated by standard job ads that don’t really motivate them to take action, it’s always great to see the few campaigns out there that really pique the interest. With LinkedIn requests and emails, candidates have the option to ignore so some out-of-the-box thinking to garner their attention can go a long way. Here are our 5 favourite recruitment marketing campaigns that really appealed to our innovative side:

Probably one of the most famously creative recruitment marketing campaigns. For the opening of its brand new Australian mega store, IKEA embarked on a simple but brilliantly effective recruitment campaign. There were 100 available positions at the new store and IKEA wanted to fill these with a direct, yet cost-effective approach, by placing career instructions (i.e. job descriptions for open positions) in every product box sold.

What made this campaign so great is that IKEA were targeting people who were already familiar with the company and brand – they were existing customers after all. IKEA also saved on thousands as they didn’t have to hire an agency or post jobs on existing media channels. Instead, they created a brand new media channel of their own using the resources they already had which proved hugely effective. IKEA received 4,285 quality applications and made 280 hires.

British intelligence and security organisation, Government Communications Headquarters, developed a competition-based recruitment process whereby contestants had to enter a treasure hunt and solve a difficult puzzle. GCHQ’s focus was to source talent who had evolved with the ever-changing digital word and had the requisite skills to combat new and dangerous online threats. Potential candidates had to decipher a total of 29 blocks of 5 letters into 5 complete answers. An incredible 1% of 400,000 contestants were able to crack the code with the average length of time to solve the puzzle being 168 hours!

This hard-to-solve puzzle was a great way for GCHQ to quickly separate the top talent that was needed as it gave applicants the opportunity to prove first-hand that they had to capabilities required by GCHQ. This unorthodox and unique method of recruitment quickly went viral across social media platforms, with the competition being shared over 25,000 times which resulted in 11% of total competition visits.

Red 5, an American computer game company, was finding it difficult competing against much larger and well-known software companies when trying to attract top talent, which forced them to think outside the box. Existing traditional methods were not working and the resume flow was very poor so they created a personalised recruiting pitch and sent it to 100 carefully sought out potential candidates for open game developer positions. These 100 candidates received a personalised iPod with a message recorded by CEO & President Mark Kerr who told them how they impressed him and encouraged them to apply.

In an age where passive candidates would expect to be contacted via email or LinkedIn request, this campaign really stood out due to the personal touch that Red 5 incorporated which was powered by the extensive research that employees took of their ‘dream’ hires. It was  clear success with 90/100 people responding by contacting Mark directly and 3 hires were made (out of the 4 available positions). It also proved quite cost-effective in comparison to using a recruitment agency: $50,000 was spent which would be the same amount of using a recruiter to fill 2 key positions.

Another creative recruitment campaign but definitely the most controversial. Uber have a massive reputation of being a ferocious competitor, especially since more players have started to enter the online transport network industry. In 2014, Uber created a new project named Operation SLOG where they hired contractors to take Lyft rides and open discussion about switching services to Uber before they reach their destination. During these discussions, the contractors (also referred to as ‘brand ambassadors’) would gather as much intelligence on Lyft as possible.

Uber’s aggressive tactics is very symptomatic of the cut-throat industry that they operate in as drivers rarely own more than one ridesharing app. Despite the controversial nature of this campaign, it is still very much legal as it has been determined that there is nothing wrong with giving drivers information about a competing service.

5. Tourism Queensland’s ‘The Best Job in the World’

What a title for a recruitment campaign and boy did this deliver. But first some context: Back in 2009, Tourism Queensland was looking to promote themselves as a first-choice tourist destination with a specific focus on its proximity to the Great Barrier Reef. You would think with its sandy beaches and beautiful landscape that this would sell itself but Queensland suffered from its isolation from the rest of the world and the distance between tourist attractions in the state itself – after all it has an area of 1.7 million squared kilometres.

To better promote Queensland as a tourist destination, Tourism Queensland created a job opportunity dubbed as ‘the best job in the world’. The role? An island caretaker which required no experience and paid $103,000 over a 6 month period. People were asked to submit their job applications in the form of a 60-second video demonstrating their creativity and skill. This open position became a global phenomenon, capturing the imaginations of people all over the world. Deciding against TV with a relatively small budget of $1,000,000, Tourism Queensland took their campaign online which quickly gained traction. They essentially outsourced their content generation to the applicants who were creating the videos which quickly created buzz. Unbelievable results were registered:

This recruitment marketing campaign was a extremely creative idea which not only appealed to candidates’ interests but also their dreams! It was brilliantly executed and the outstanding performance resulted in Queensland Tourism undertaking a similar campaign in 2013. 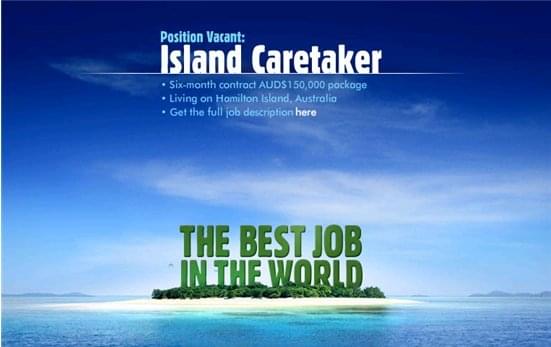