Personal Branding: Why an Honourable Reputation is Everything in Recruitment 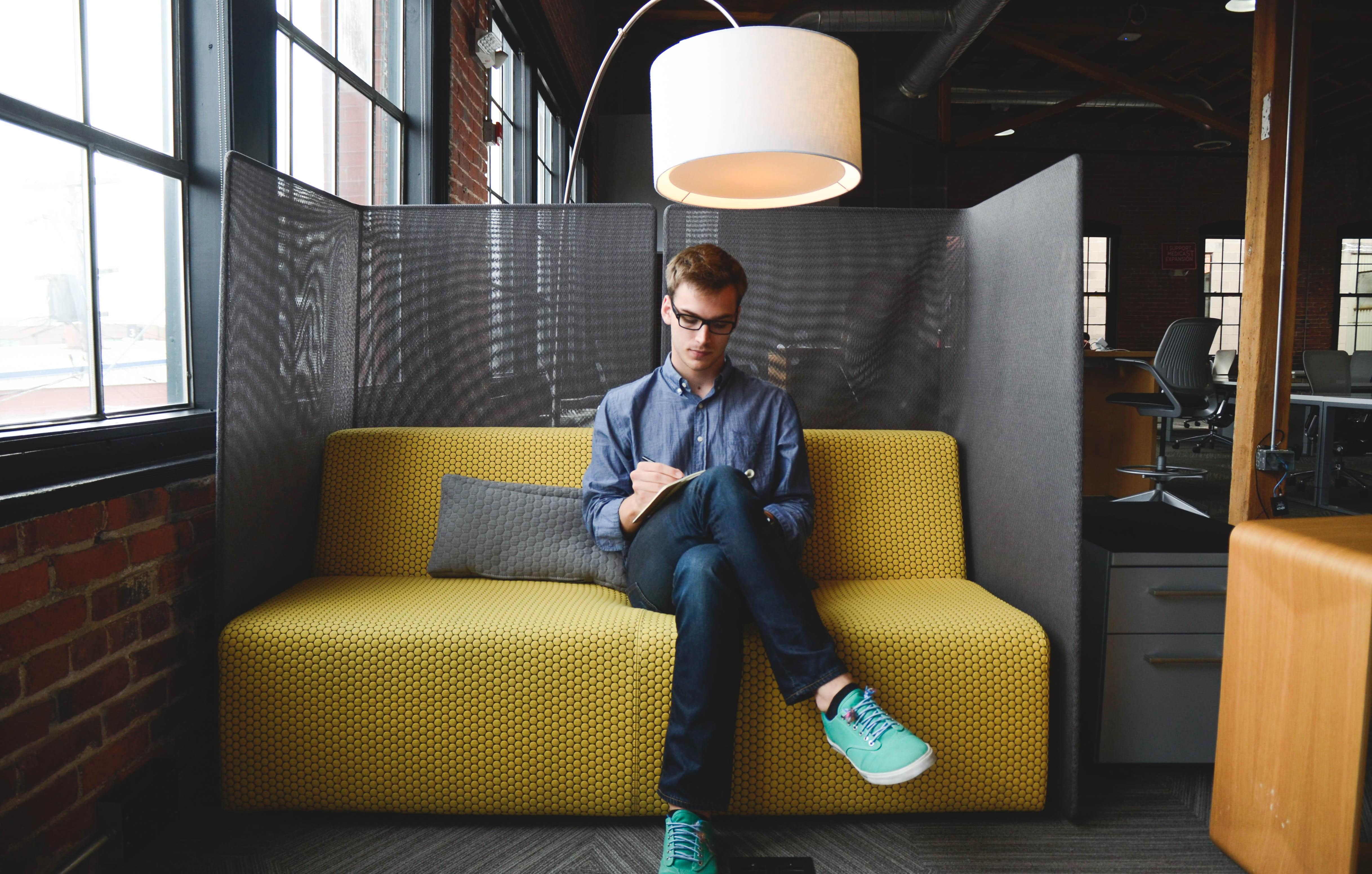 Over the coming weeks, we’re going to be delving into the topic of ‘personal branding’ as part of a new series on the blog. We know how important branding is to the overall success of any business, but have you ever thought about your own personal branding as a recruiter and how it can contribute to how successful you are in your job? To help make sure that you’re putting your best foot forward with your own personal brand, we’re kickstarting this series by first exploring the ‘why’; specifically, why having an honourable reputation is everything in recruiting. Once we know more about the ‘why’, we can then start talking about how you can start working on improving your own personal branding.

Framing Can Alter Your Perception

Take a look at the two images below. What’s different about them? Well, the first two squares are identical, that’s clear to see, but what about the second two? 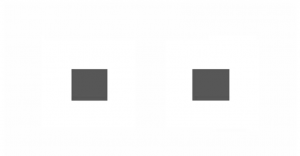 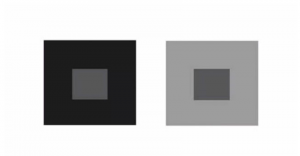 The second pair of boxes look like they are different shades of grey, right? In actual fact, they are the exact same as the first two, just with different frames around them. So what’s the point of this? It’s to prove that with the right framing, you can change a person’s perspective of something even if the thing itself hasn’t changed. Framing is an important concept in branding, marketing, and most importantly, influence.

When you send an inMail to a potential candidate on LinkedIn, the first thing that they’ll probably do is click into your profile to see who you are. If they click into your profile and find that you don’t have a profile picture and that you have minimal connections, they might reply to your message to find out more – but then again they might not. On the flip side, what if when they click into your profile and immediately see a picture of you against a backdrop of your company logo; what if they can see that you have presentations and posts embedded into the profile, plenty of information about the company you work for as well as dozens of skills and endorsements?  Do you think that the candidate is more likely to respond to you in this instance? The answer is yes! This is a perfect example of how framing yourself in a certain light can help build your reputation and your personal branding as a recruiter.

Most of our modern thinking on persuasion and influence come from a seminal piece of research from the 1980’s by Robert Cialdini. His book ‘Influence: The Psychology of Persuasion‘ describes six key elements that are necessary to influence another person. We’re going to look at three of the key principles here. 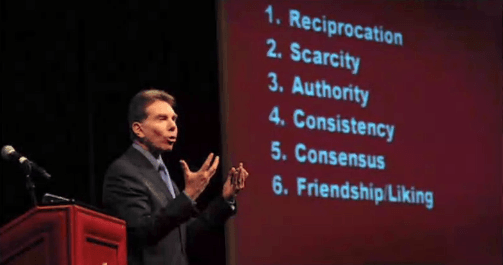 When you get a message on LinkedIn and click to view the profile of the person that sent it, you’ll be able to see how you’re connected to that person. Do you have any mutual connections? Do you follow the same company pages? Do you have any skills or groups in common? In this split second of browsing a profile, you will be influenced to think that a person is more credible if you have a similar peer network to them, seeing as you trust those individuals. It’s no different to looking up a company and seeing their ranking on Glassdoor or Indeed.  You naturally think that companies with the highest star rating must be the cream of the crop. So if you come across a person who is posting LinkedIn updates that get a lot of engagement in terms of likes and comments, you’re going to take that as social proof that what they’re saying is genuine.

When you perceive that someone has authority, you are more likely to be influenced by that individual. So how exactly does this work in recruiting? Well, if a potential candidate looks at your LinkedIn profile and can see that you have 500+ connections, they instantly think that you’re someone who has networked, therefore you must be more authoritative than someone that doesn’t have as many connections.  In a questionnaire that we sent out to recruiters, we found that the individuals who have more than 2000 connections on LinkedIn got 50% more responses than recruiters that had less than 500 connections. So for the exact same type of message, 1 more person in 3 would respond to someone that had a large social network. The same idea goes for Twitter in terms of how many followers you have, and LinkedIn in terms of the number of endorsements you have. Numbers influence people, there’s no doubt about it. If you have a high number or connections, followers or endorsements, the people that you reach will at the very least consider that you have some sort of Klout in your field or industry.

People are easily persuaded by other people that they like. If you like someone, you’re far more likely to be influenced by them than by someone that you don’t like. One of the easiest ways that you can start to form a bond with a person is through common interests. Daniel Pink talked about the concept of ‘uncommon commonalities’ in his book ‘To Sell is Human’, and it can easily be applied to building your personal brand as a recruiter. If a candidate can find something that they have in common with you, that’s deemed to be uncommon amongst the general population, they’re more likely to be influenced by what you have to say. This is why it’s so important for you to include some personal interests listed on your social networks. If you’re passionate about soccer, or are a champion weight lifter, or a part-time food blogger, include it in your online bios on LinkedIn and Twitter. Just don’t make it up! What’s authentic and unique about you will resonate in some way, shape or form with the people you get in touch with. At the best of times, they’ll share the same interest as you and conversation will flow very easily. At the worst of times, it will show candidates that you’re human, relatable and most importantly, approachable.

The Human Mind is Flawed 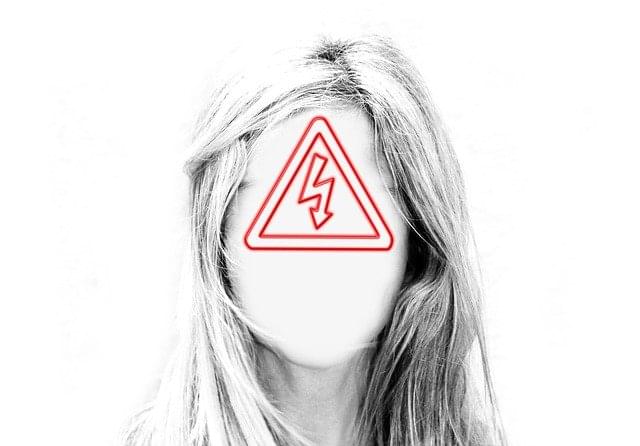 As humans, we have this ability to look at information very quickly and assume that what’s there is all that there is to see. In Daniel Kahneman’s bestselling book ‘Thinking Fast and Slow‘, he observed that you like or dislike people long before you know them, and decide whether to trust or distrust strangers without even knowing why. This principle underpins the whole concept of personal branding.

As a recruiter you may not think that it matters whether you have 500+ connections on LinkedIn or a snazzy profile picture on Twitter, but the human mind works in a way that says that the average person will glance at this type of information and make an immediate decision about whether to trust you or not, without even being aware of it. This is part of the reason why it’s so important to present yourself in a way that puts you in the best light for individuals to make this type of snap decision about you. Because at the end of the day, people think of people before they think of companies so although you represent your organisation, it’s what you do to represent yourself that is going to resonate with people and help them decide whether they want to connect with you or not. It may seem like a very tall order or something that you really don’t have any control over, but trust us – you do.

Trust Must Be Established 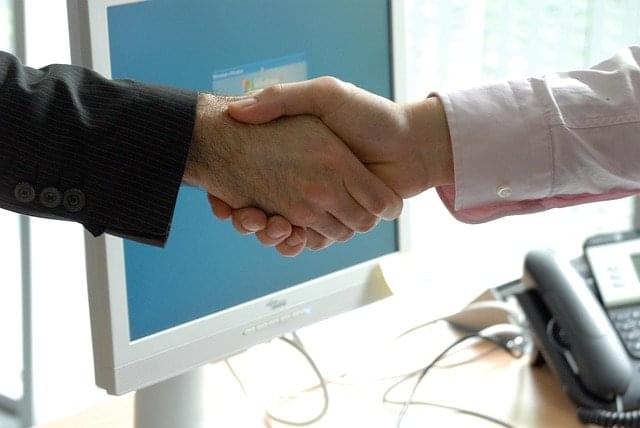 When you work in recruitment day in and day out, you can sometimes lose sight of the magnitude of the decisions that you ask people to make. It’s easy to forget that one of the single most important decisions someone makes is where they are going to work. After all, we spend more than 50% of our waking hours in the workplace, so there’s no doubt that there’s a direct correlation between a person’s overall happiness and the place that they work. That’s why our jobs as recruiters are so important. If you’re a recruiter, people need to feel comfortable enough to confide in you about their career prospects. They also need to believe that the advice you give them is valid, relevant and not driven by your own interests – (i.e. getting a big commission or simply making your clients happy, as opposed to your candidates). You’ll only ever get to this point if you establish trust with candidates. But just as with trust in your personal life, it’s not something that can automatically be gained. Trust is something that you need to build with someone.

There’s a famous quote that says ”A good reputation is more valuable than money”.  By understanding the human mind and it’s quirks when it comes to trust, authority, liking and framing, we can get a real sense as to why it’s so important to have an honourable reputation, especially when you work as a recruiter.  In the next week’s installment of our personal branding series, we’ll be discussing the things that you can do to become a thought leader, to create engaging content and to work on personal branding across your social media platforms. Stay tuned!