Raising the Bar - The Unconventional Interview Method That Really Works 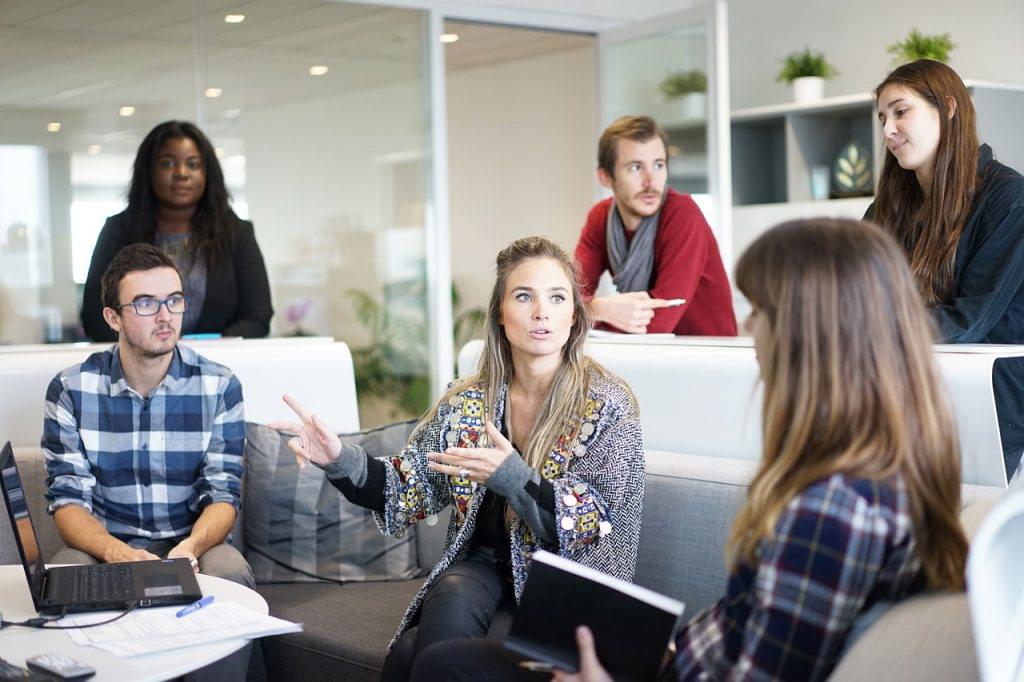 You know that sick feeling you get in your gut when you realise that the person you’ve played a key role in hiring has turned out to be the wrong person for the job? It’s a total nightmare for recruiters, and we’ve all no doubt experienced the feeling before (we can’t be perfect all the time, you know!)

There’s huge pressure on recruiters and hiring managers to fill positions when they’ve been left high and dry and paperwork is stacking up thick and fast. But jumping into hiring candidates that are just so-so is a very risky game. In fact, the implications of making a bad hire can be catastrophic, costing companies up to $50,000, not to mention the time and effort that goes into finding a replacement.

So can organisations do anything to reduce the risk of making a bad hire? Quite possibly, yes! We’re going to look at an interview method that Amazon has been using for years called ‘Raising the Bar’. which optimises the chance of hiring long-term employees. It’s unconventional, but it really works!

What is ‘Raising the Bar’? 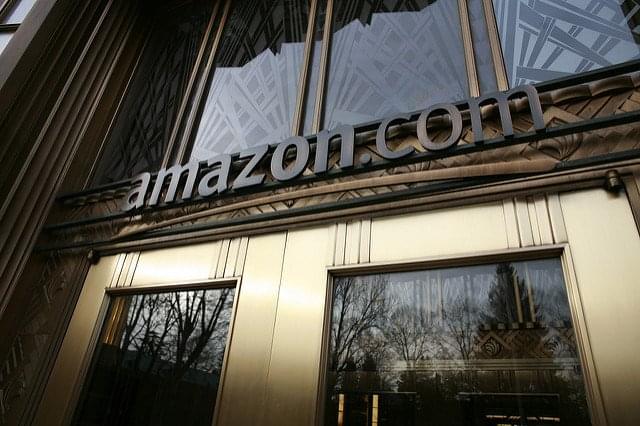 ‘Raising the Bar’ is a method that was developed for Amazon by John Vlastelica and tech leaders in the organisation back in its infancy. The whole idea behind it is that ‘bar raisers’ get involved in the interview process is to make sure that every new hire is as good as (if not better than) the one before. Have you ever heard the quote ‘Surround yourself with people who are smarter than you’? Well, that’s essentially what Amazon is doing.

Having employees involved in the interview process automatically raises the standards for any potential new employee coming into the company. Finding someone that will be a good culture-fit for the company is also high priority for bar raisers. That way, the company can be confident that new hires are going to become long-term employees. There’s also no rush to place new employees in the organisation. The focus is on finding the right person for the job, regardless of how long it will take.

Who are ‘Bar Raisers’? 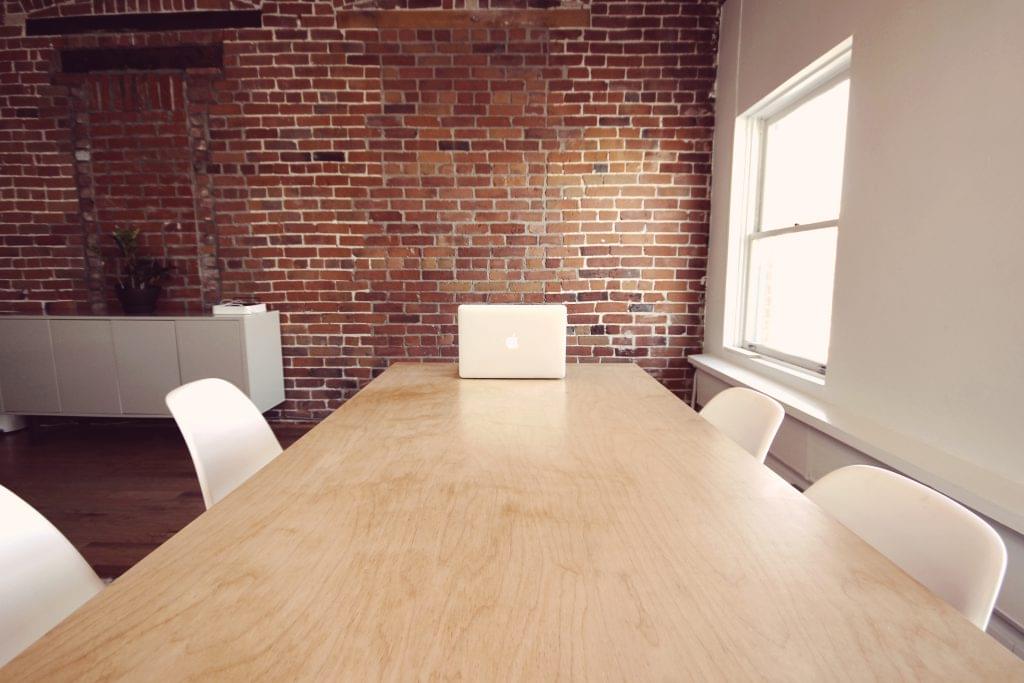 So what exactly does a ‘bar raiser’ do? In simple terms, bar raisers are current Amazon employees that come in during the interview process to analyse candidates. They do this alongside their own full-time job, assessing as many as 10 candidates a week and spending 2-3 hours on each one. The general interview process for all non-warehouse positions consists of a phone interview followed by a couple of one-to-one sessions. Then, interviewers write up evaluations and meet to share their notes. It takes 5-6 employees to do this for each applicant.

A bar raiser’s role doesn’t have to be related to the role that they are interviewing for. Part of the reason for this is that employees coming from various departments will ask the candidates unexpected interview questions. And since time isn’t of the essence and a bar raiser doesn’t feel the same pressure to fill a role as a hiring manager, they really don’t need to settle for second best.

Now for the really unconventional parts. All bar raisers have the right to veto any candidate that they feel might not be a good fit for the company. They also don’t get paid anything on top of their normal salary to help out with hiring. Time spent analysing candidates and conducting interviews is completely voluntary on top of their own 9-5 job.

What are the benefits? 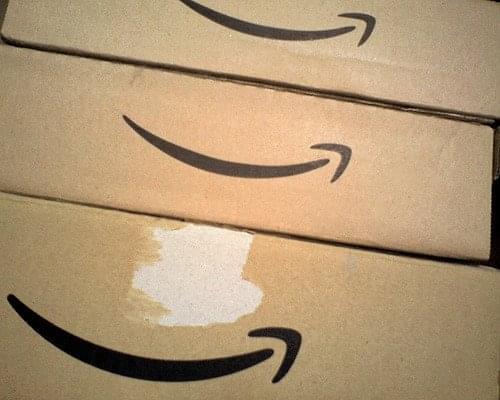 We know what you must be thinking. Why on earth would anyone volunteer their time doing something that won’t benefit their job in any way?! But, au contraire. Being nominated to become a bar raiser is considered a major honour within Amazon. Not just anyone is given the opportunity to get involved in the process.

In theory, the ‘Raising the Bar’ method really does seem like it shouldn’t work. It requires staff members to take a lot of time out of their busy schedules, it takes much longer for new employees to be hired and hiring managers don’t always have the final say. But in practice, the benefits are three-fold.

With great power comes great responsibility. So any employee who is nominated to become a bar raiser genuinely needs to be invested in the company. The fact that this method has been around since Amazon’s early days and is still going strong speaks volumes. Let’s not forget that there are over 200,000 employees in the company. If bar raisers weren’t actively engaged, it simply wouldn’t work. What’s more is that most employees have likely encountered bar raisers during their own interview process. So knowing that you’ve been hired because you’re the cream of the crop is hugely validating. And we all know that an employee who feels valued is one that is likely to stay with the company long-term.

When up to 6 employees are analysing a candidate during the interview process, it’s going to be much harder for bias to creep in. Since time to hire isn’t an issue, it means that bar raisers can take their time to make sure that whoever gets chosen for the role is the best possible fit. Also, by having bar raisers from various parts of the organisation getting involved, it greatly reduces the chance of departments becoming insular within the organisation. Culture fit needs to be consistent across the company, not interchangeable depending on what department an employee is in. By taking the time to make sure that all of these boxes are ticked, better hires are guaranteed.

It’s easy to make a rash decision about a candidate when a role needs to be filled urgently. Often times, a candidate will be chosen not because they’re going to make the organisation a better place, or because they are highly adaptable – but rather because ‘they’ll do’. When you’re under extreme pressure to get an offer on the table, you can easily drop your standards and settle for a candidate that can do the job, rather than one that will excel in it. This can be particularly evident in interviews, when the interviewer is so desperate to find somebody fast that they’ll ask the questions that they know will get them the answers they want. By having a bar raiser involved in the process, whose mind isn’t clouded by deadlines and workload, interviews can be conducted in a fair and thorough way. If the power of veto is used on a candidate, it’s because they aren’t likely to make a long-term employee, and that’s as good a reason as any.

By ‘Raising the Bar’, your average time to hire will without a doubt increase, but wouldn’t you much rather be safe in the knowledge that the candidate that’s eventually chosen is the right person for the job? As far as we’re concerned, if it’s good enough for Amazon, it’s good enough for us!