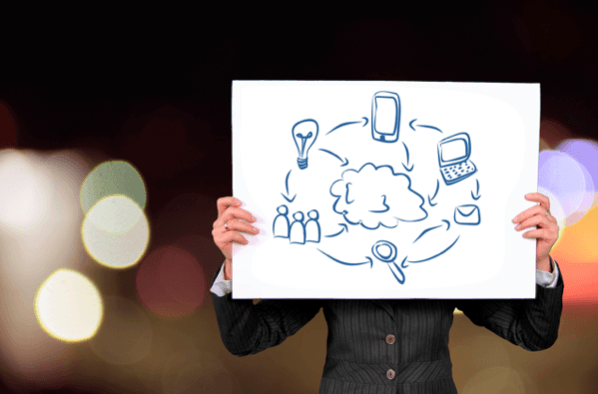 The majority of people think that the ‘Cloud’ is just a place where data is stored. They tend not to know exactly where it’s being stored, or how it’s being stored, but that it’s a safe place. However, there’s much more to Cloud than just being a place where your data gets ‘backed-up’; in fact, it’s a highly sophisticated concept that goes far deeper than this.

If you’re a recruiter that regularly sources for tech roles, it’s vital that you understand Cloud based technologies, as well as the terms that come part and parcel with IT networks and how they work. In this post, we’re going to explain all of the main terms associated with theCloud, the benefits of this technology, and what the future has in store.

An Infinite Virtualised Server (IVS) – is essentially what Cloud is. Technology, processing and storage is actually growing much faster than the needs of the people on the planet. Regardless of how much data we churn out, we will inevitably find that the capability of storage will become more and more efficient. This is an example of Moore’s Law in full effect. In this context, ‘virtualised’ means that we know it’s somewhere, we don’t know where, and if we’re users – we don’t really care! We just know that the IT architecture has been given over to a third party. Instead of visualising this as a hard drive, think of it more as a server. This server can do much more than just store data. It can also house your software and have your infrastructure in it. It can grow as quickly as you want it to. This is the root of what Cloud is really all about.

Cloud has the ability to eliminate the headache of running your own IT department, and that IT department running a huge infrastructure for you. Ask any sized company, client or IT department how they feel about the shift to Cloud – we guarantee you that it’s something at the forefront of any IT Director’s mind.

So as a recruiter, how exactly are you supposed to know that the candidates that you are sourcing are into Cloud? Simple…just look out for any of these four terms – SaaS, DaaS, IaaS or PaaS. Here’s what they all mean:

SaaS – Software as a Service

SaaS, or Software as a Service is, without doubt, the most popular Cloud technology right now. Instead of buying software, hiring it internally, sorting out licenses and making sure it’s supported, instead we can just call someone and make sure that the software is ready for us, but housed and maintained somewhere else! Companies can create bespoke software and then put it on Cloud so that the software is offered to the user, but the entire channel is being housed elsewhere. This is great news for clients and users, because they don’t have to worry about licensing issues anymore, and all of the roadblocks that come about are taken care of by the third party because they have guaranteed 99.9% uptime.

IaaS – Infrastructure as a Service

IaaS is all about outsourcing your hardware as well as your software. Buying your own servers has been one of the major capital outlays for organisations for the past 40 years. Now, we’re in a situation where that’s no longer necessary. What happens instead is that an organisation will have a thin client at one end and on the other side is a server with Microsoft or Google, for example. You tell them what you need and they’ll organise it for you. If, for example, you grow from a small organisation of 10 employees to one of 200 employees rapidly, it’s simply a matter of renewing contracts, phoning up yourCloud provider and saying that you need more power, more storage, basically everything on a grander scale. From there, a metaphorical switch is flipped and voila! In the past, this exercise would have been a major upheaval; you’d need to bring in a much larger IT department as well as a whole range of hardware. Keep in mind that it doesn’t come cheap, but at the end of the day, it’s offset by the lack of headaches and worries that come with the older option. Basically, with IaaS, you’re renting out a whole IT Architecture. 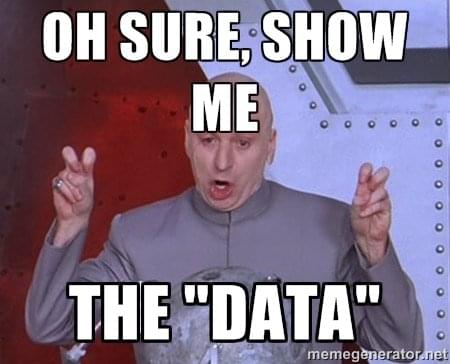 DaaS – Data as a Service

Most people have a Cloud drive of some shape or form – for example, when you save a photo on your iPhone, you know it’s being backed up somewhere else; so if your phone happens to break, you know that your photos have been saved. DaaS is the storage that comes with any Cloud offering. A physical purchase of hardware isn’t necessary for this kind of storage. In fact, from a systems administration point of view, there’s even the offer of ‘elasticity’ in DaaS, meaning that you may not need to discuss your storage needs in the future, because Cloud is elastic and will grow with those needs.

PaaS – Platform as a Service

PaaS deserves a special mention, because it’s taking off around the world and ironically might turn everyone over to Cloud! Platform as a Service is a very innovative proposition for large corporations who are thinking of Cloud as part of their IT strategy. Not only does PaaS allow many devices to access applications that are stored on the Cloud, but it will also turn devices into what they are supposed to be in order to interact with data. For instance, your X-box temporarily turns into a PS4, or your PC into a Mac. So systems integration could potentially be turned into a seamless exercise, as opposed to the massively expensive operation that it is currently is today.

XaaS – Anything as a Service

XaaS is anything that will go ahead of the term aaS, as this is ultimately what the future holds for Cloud. There’s no doubt that there will be more aaS terms in the future. In fact, Computer Scientist and Futurist Raymond Kurzweil predicts that the future is THaaS, or Thinking as a Service. He feels that in 30 years from now, there’s a possibility that the shape of search engines will be that we will inject nano technology into our systems that will bypass the brain-blood barrier and interact with neurons in our brains. You would then have a situation where you could think of a question, ask the bots, who would be connected to Cloud, and the answer would come back to you as an inspiration! 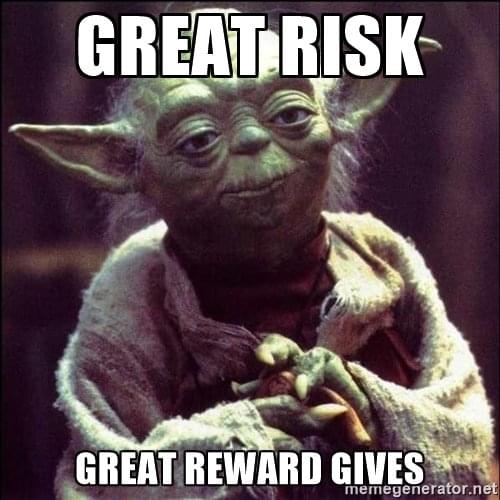 The Benefits of Cloud

It’s pretty easy to understand why so many companies are going over to a Cloud-type solution, because the benefits far outweigh the potential downfalls:

1)Headaches are gone: Running your own IT department and that IT Department running a huge infrastructure is no longer an issue.

2) Huge cost saving: Transferring operating expenses are translated into a monthly subscription that is easy to monitor and change whenever needed.

So, what’s the catch?

Surely Cloud can’t just be this thing that has and will continue to revolutionise the IT world, without having any adverse effects whatsoever? Of course, there are risks when it comes to making the move to Cloud technologies for organisations, security being top of the list. How can we know for sure that our data, infrastructures and software are totally hack-proof? Well, providers such as Google and Microsoft have military security on their ends, so at the moment, you really can’t get much safer than that!

One thing that’s undeniable is that on a grand scale, the shift to Cloud is happening. So if you’re a tech recruiter and you don’t fully understand what Cloud is all about, you could be putting yourself at a major disadvantage – not a great thing when you’re working in an industry that’s so candidate driven. Hopefully, this article will help you get your head out of the clouds and get to grips with the technology that’s revolutionising the world of IT.

Want to delve even further into the world of Tech Recruiting? You’ll love our latest whitepaper ‘The Road to Becoming an All-Star Tech Recruiter’. From the ever-changing IT landscape to Cloud to the evolution of mobile and the future of corporate IT, we’re covering the topics that you need to get your head around if you want to excel as a tech recruiter. Just fill out the form below and download it for FREE!