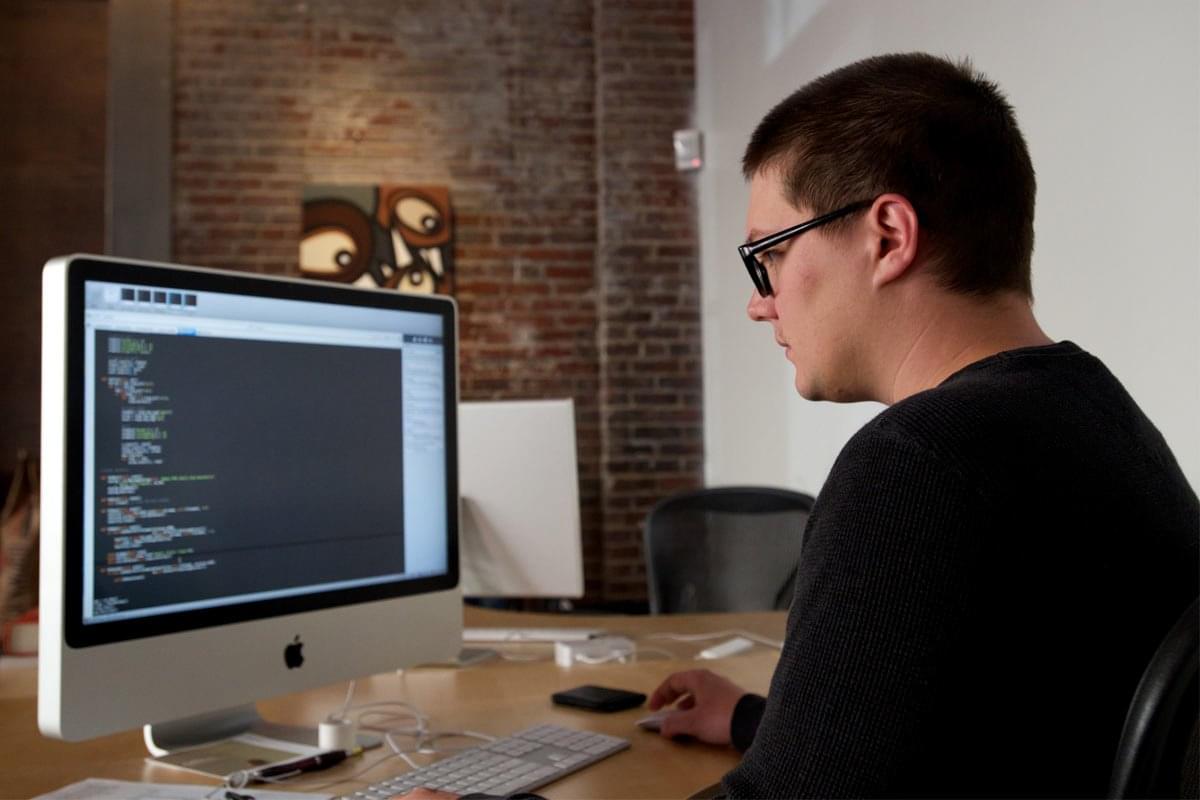 The 10 Most In-Demand IT Job Titles of July 2015, as identified by Indeed.com, were as follows:

According to Indeed’s stats, IT job postings have increased 12% since June 2014, and clicks on IT jobs have increased by 14%. Compared to last year’s Top 10, there appears to be a much bigger focus on data and analyst roles. There is also a noticeable absence in specific technology roles like .NET and Java developers that were very prevalent this time last year. However, some roles have maintained their Top 10 status including; Software Engineers, Business Analysts, Systems Administrators and Network Engineers. Interestingly, the 2015 top spot has been claimed by Graphic Designers, a role that didn’t even make it into the top 10 last year.

The 10 Keyword Searches for jobs in the IT sector in July 2015, as identified by Indeed.com, were as follows: 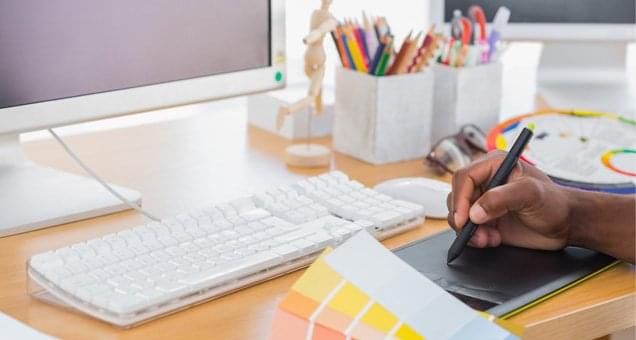 Graphic Designers assemble together images, typography, or motion graphics to create pieces of design. Their graphics are primarily used or published, printed or electronic media, such as brochures and advertising. But they’re also sometimes responsible for typesetting, illustration, user interfaces, and web design. A core responsibility of the designer’s job is to present information in a way that is both accessible and memorable. 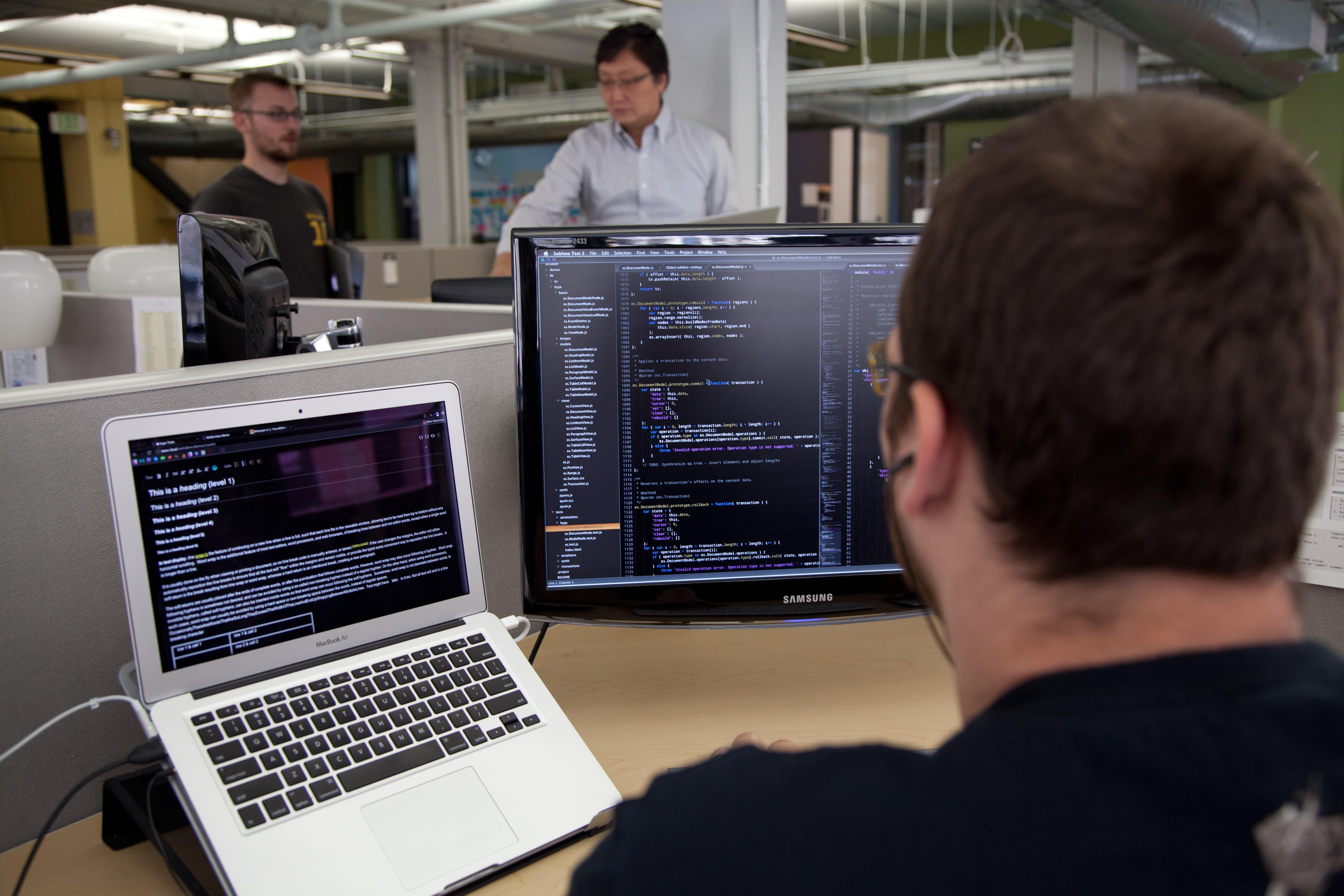 Software engineers apply the principles of software engineering to the design, development, maintenance, testing, and evaluation of the software and systems that make computers or anything containing software work.

Program management or programme management is the process of managing several related projects, often with the intention of improving an organisation’s performance. In practice and in its aims it is often closely related to systems engineering and industrial engineering. The Program Manager has oversight of the purpose and status of the projects in a program and can use this oversight to support project-level activity to ensure the program goals are met by providing a decision-making capacity that cannot be achieved at project level or by providing the project manager with a program perspective when required 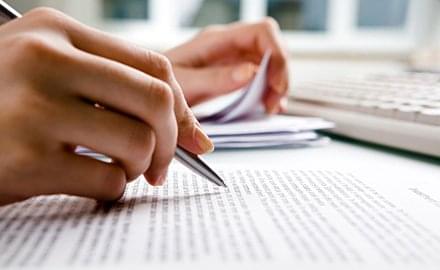 The Technical Writer’s job is to produce technical documentation including manuals, training guides and user guides, that helps people understand and use a product or service. 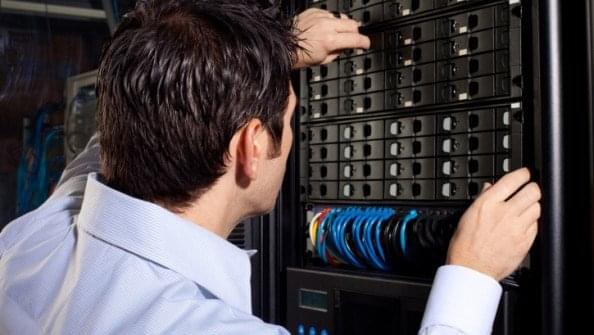 Computer Systems Administrator’s install, maintain and support an organisation’s information technology systems. They test system components to ensure that computers, software and network equipment function seamlessly together. They may also be in charge of the company’s LAN, WAN, intranet or internet systems. 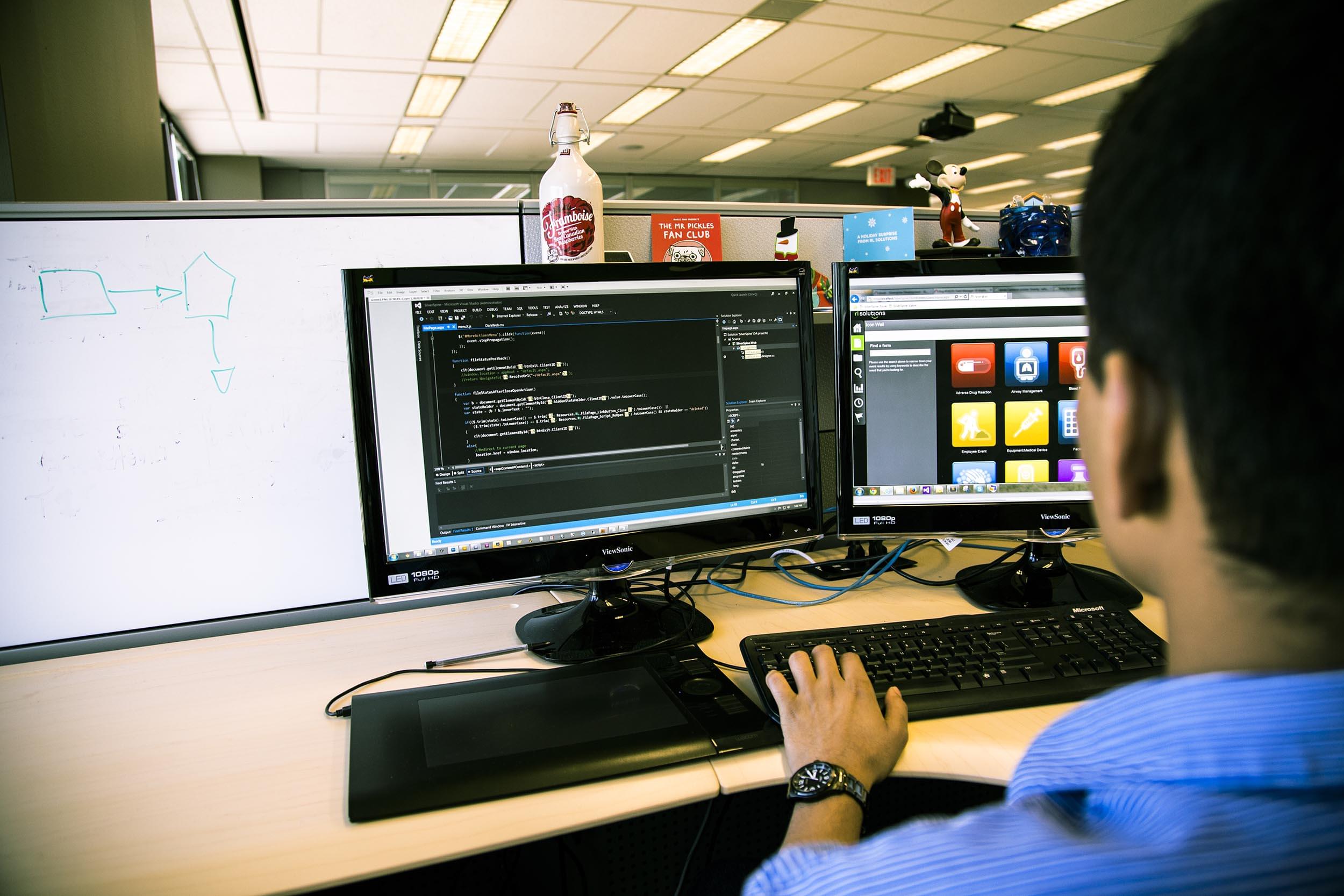 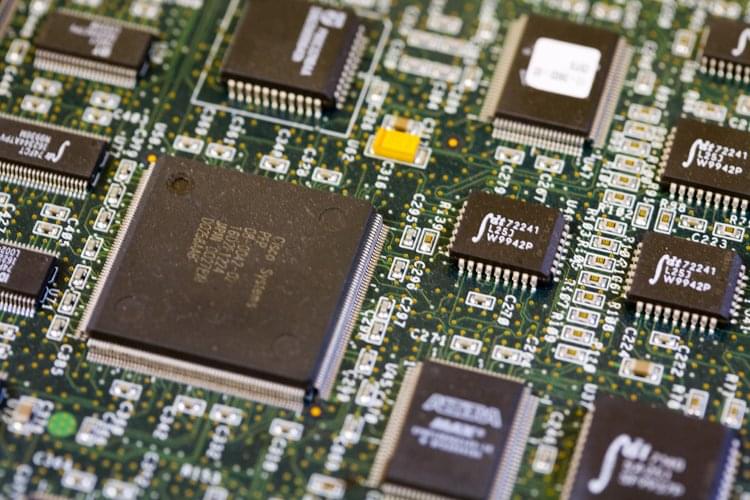 Electrical engineers design, develop, and supervise the production of equipment, processes, systems, and subsystems that rely on electricity to work. They can be involved with the design of new products as well as testing equipment and solving problems, and serve a large variety of industries including; aeronautical, auto, broadcasting, communications, lighting, manufacturing, and power. 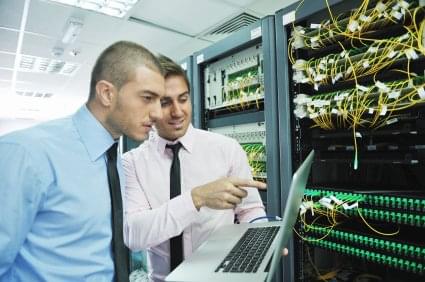 A Network Engineer (also known as a Network Architect) designs and implements computer networks. Unlike Network Administrators, who perform day-to-day support, the network engineer focuses on high level design and planning. They select the appropriate data communications components and configure them to meet user and corporate needs. 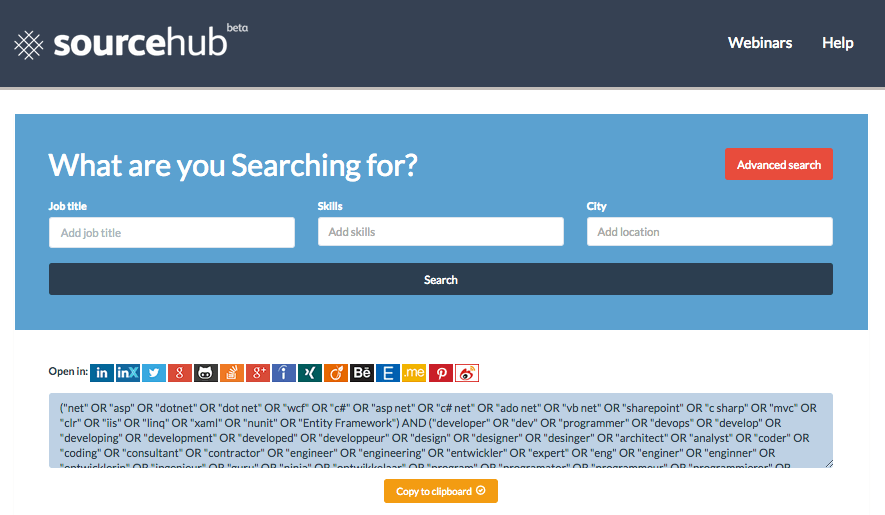