Are We Closer To A Four Day Week Than Ever? 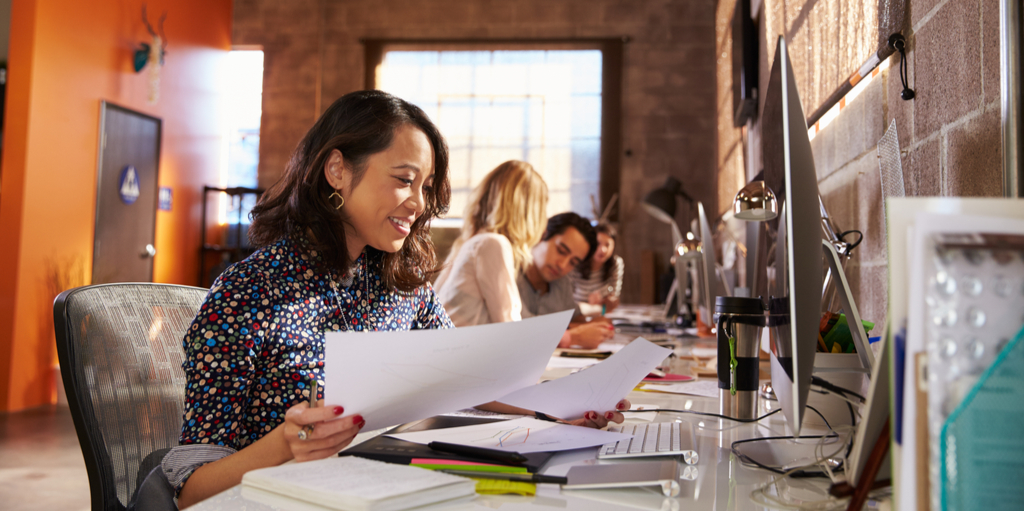 Indeed today releases a new study exploring what work means to people in the UK today. The Meaning of Work analyses jobseeker trends from the last five years, generated by the more than 40 million monthly visitors to the website, alongside new insights from a YouGov survey of over 2,000 full-time employees.

The study reveals that 3 out of every 4 Brits believe they could do their job to the same standard in four days as they do in five. Four in every five millennials agree.

The results come as politicians, trade union leaders and employers increasingly examine the feasibility of a four-day working week, a debate sparked by accelerating automation, a changing attitude to work among younger workers and improvements in mobile technology.

The study also reveals that, while salary (57%) is the most important element to people, work/life balance (55%) is almost equally significant, underlining the high expectations that workers and jobseekers have for their employers. UK workers who prioritise work/life balance would be happy earning £6,000 less annually than those who are not concerned with work/life balance.

Searches for ‘working from home’, ‘flexible work’ and ‘remote work’ are up 116% as a share of all searches on Indeed’s UK site since 2015. Employers are starting to respond – between 2014 and 2019, Indeed recorded a 136% increase in the phrase “flexible working hours” in job postings in the UK.

Brits want to know how much their colleagues are paid

Most UK workers (56%) now back full pay transparency, which would see personal information such as monthly income and tax returns made publicly available, as it is in Sweden, but only 42% of job postings on Indeed list any salary information.

The measure – which has been called for by some politicians, trade unions, think tanks and campaign groups – is now opposed directly by just 33% of full-time UK employees.

With nearly a third of UK workers dissatisfied with their current level of pay and over half saying they would consider leaving their current role if their pay didn’t increase in the next 1-2 years, pay transparency could be an important tool for companies looking to reassure their employees that pay levels are fair and gender gaps are being addressed.