Why Aren't There More Women in Tech? (Infographic) 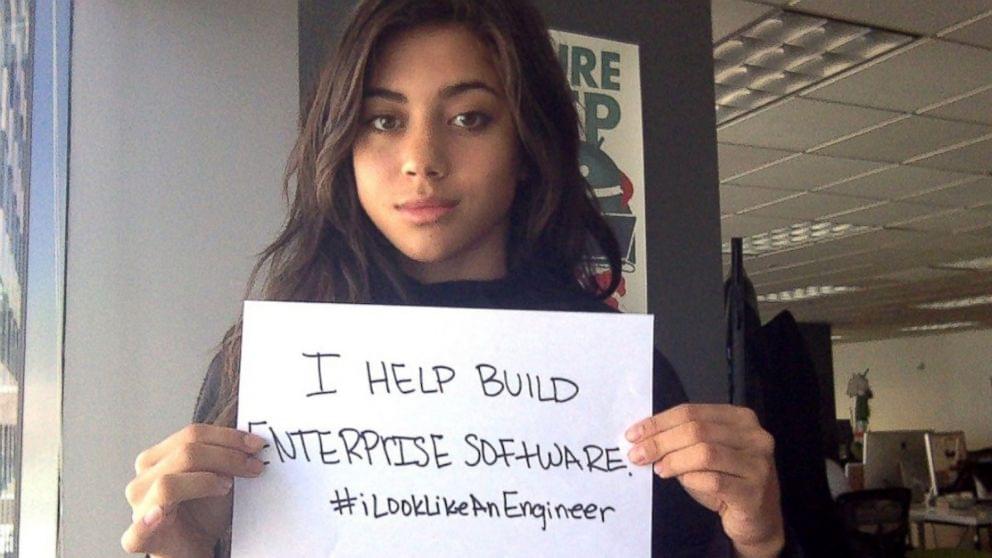 Women are under-represented in the tech sector. Not only that, but they’re underpaid, often passed for promotions and faced with every day sexism. It’s no wonder women are more likely to leave the industry within a year compared to their male counterparts.

In order to dissect the problem, we need to look at early development. At high/secondary school, girls achieve better grades than boys. Yet for females who do pursue computer science at university level, they find themselves being outnumbered by males – 82% versus 17% – one of the highest gender disparities in course subjects. And this imbalance isn’t helped by the falling trend of females taking up science, maths and computing courses. A possible reason for why more girls don’t pursue maths and science related degrees is due to the ‘pinkification’ of girls in early age. Toys, clothes and job possibilities are still marketed towards either gender, despite recent developments in breaking this historic trend.

In a bid to get to help recruiters everywhere get to grips with the issue, Next Generation Recruitment have created a comprehensive infographic detailing the stats, issues and solutions surrounding women in tech:

This lack of women taking up tech related degrees translates into the workforce, where at many tech companies, males form the overwhelming majority. This leads to women experiencing sexism and feeling like they don’t belong. According to a survey by The Guardian, 73% of workers in the tech industry believe the industry is sexist. With news stories of sexism rife in the industry, it’s clear there is a work culture problem of ‘brogrammers’ that needs addressing.

With more women leaving the industry, it makes having role models at the top increasingly difficult. This further adds to the image of a male-dominated tech world, and adds to the cycle of female discouragement. As Linda Davis, CEO of Next Generation Recruitment points out, “Having key women in senior leadership roles will positively encourage other females to join an organisation that is supportive of advancing women’s careers, thus increasing overall company growth and productivity.”

But besides sexism, role models and stereotypes, the industry makes it difficult to combine having a tech career with motherhood. In a recent study reported in Fortune, 85% of 716 women surveyed who have left the tech industry cite maternity leave policy as a major factor in their decision to leave. Tech employers who aren’t supportive of their female staff and don’t offer flexibility in working can only further discourage females from joining up.

This all has real-world consequences for the future of society and technology. How can devices and programs be built for everyone, if not everyone is involved in its production? Women make up half the world, so it’s only logical they make up half the workforce.

It’s time we focus on the next generation of tech talent, and make sure gender equality exists for the good of everyone. This means more flexible working arrangements, more women in leadership roles and more encouragement at an early age for girls and boys to pursue whatever they are naturally interested in.

It’s an uphill battle, but the world needs it.