Meet Viv, Your Next Generation Recruiter 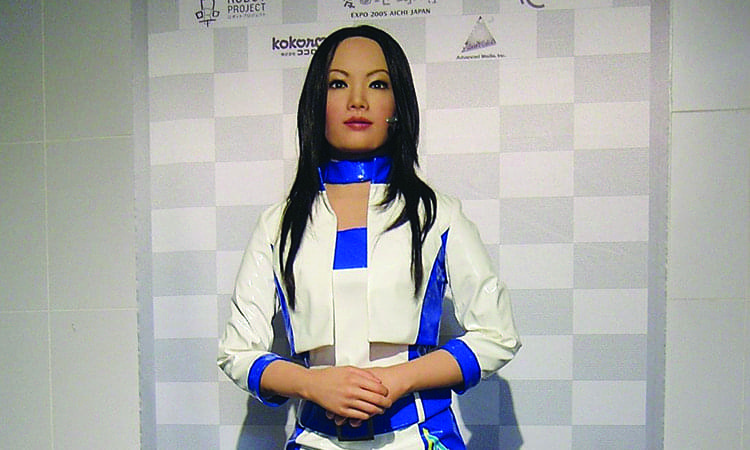 “Jane just handed in her resignation. We’re going to need a permanent replacement who can handle her workload and a temp who can start next Tuesday to cover her until the perm replacement arrives. I’d like to meet 4 people in my office next Friday after lunch. Let me know when its all confirmed”.

Sound like a typical conversation between a hiring manager and her recruiter?

What if I told you that this wasn’t a conversation with a recruiter, rather it was a conversation with Viv, the hiring manager’s personal recruiting app on her iPhone X? And better still, what if I told you that Viv was capable of finding, engaging with and setting up interviews with 4 candidates to fulfil your request? You’d probably think I was being far-fetched or maybe the more optimistic amongst you would think I’m talking about a world of recruiting that may come about after we’ve all retired but, Viv exists. Today!

So, I concede that Viv isn’t actually recruiting yet but, in a recent demonstration, her creators were able to show how this new AI-bot was able to handle complex statements like “On the way to my brother’s house, I need to pick up some cheap wine that goes well with lasagna,” and then communicate with a range of apps to actually find a suitable bottle of wine, pay for it and arrange for it to be ready to collect on the way to the user’s “brother’s house”!

Major players like Amazon, Microsoft, Facebook, Apple and others are all developing the next generation of automated bots that are like Siri on steroids – not only capable of understanding your commands but actually integrated into 3rd party apps to execute interpreted commands. I suspect that it won’t be long before these bots, some of them, like Microsoft’s AI, available with open API’s to connect with any existing software applications or services. 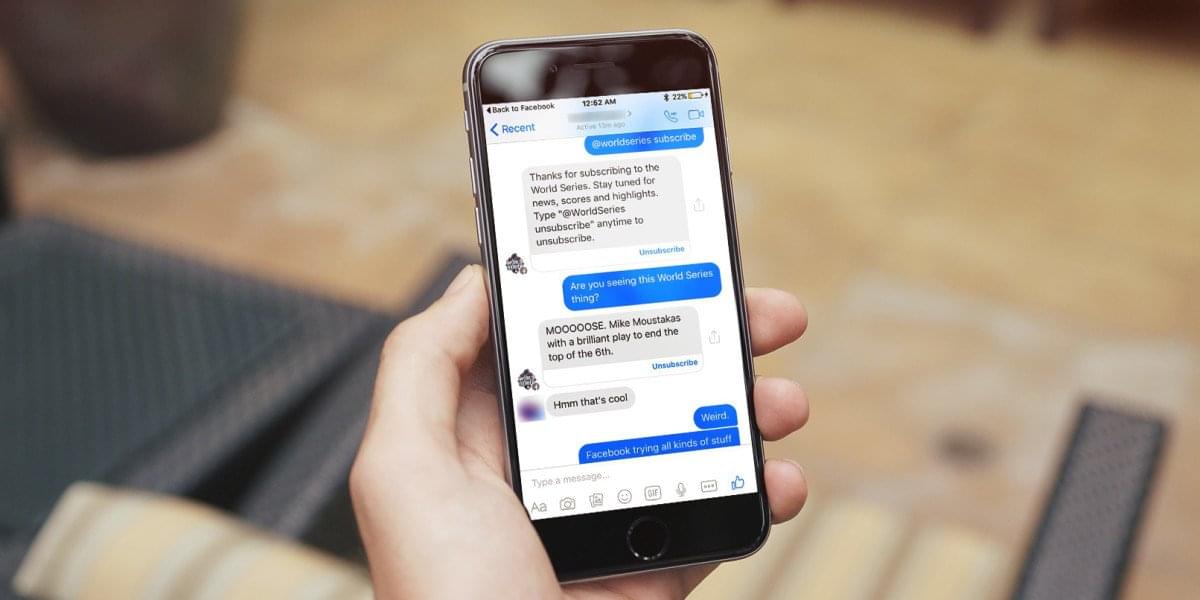 Automated bots are already powering social media accounts, customer service tools and even sales tools; taking unstructured natural language, converting this into commands and communicating back to users in close to normal language. Facebook has plans to let you message a company via its Messenger App with a request such as “Can I buy a pair of 501 jeans, size 32/34 and have them sent to my home address?” The bot will chat with you via Messenger chat and you can confirm with instructions such as “Yup, that’s cool, thanks”.

So, what does all this mean for recruitment? 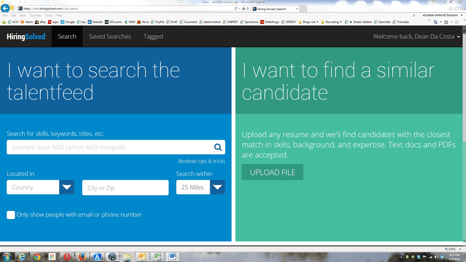 Tools like Hiring Solved’s One Search can already “read” a profile and pretty accurately produce a shortlist of candidates from the open web and your own provide ATS. Once Viv has access to Jane’s profile (remember her? she’s the one who resigned at the start of this post!), it would be easy for the bot to communicate with a tool like Hiring Solved (OpenWeb does this too) and pull up a really simple shortlist. Most ATS and CRM tools allow you to store template emails so it wouldn’t be such a leap to connect this to the candidate profiles and contact details to send seemingly personalised messages out to them. The existing bot technologies could be easily programmed to deal with simple natural language responses from the candidates and even hook up to online calendar apps to invite interested candidates to interview. And do you know what the best part is? Everything would be perfectly recorded in your ATS and every candidate would get “personalised” feedback at each stage in the process.

Would this first iteration be perfect? Of course not! But neither are 80% of recruiters out there who are currently doing this manually. How much would you pay for a bot that automated recruiting so that you only had to meet with 4 people who were not only sourced and scheduled by Viv, but also screened using predictive algorithms “taught” by big data from your existing high performer?

The robots aren’t just coming, they’re here! However, technology need not be a threat to our jobs, in fact, it can open up our potential to take on much more interesting challenges, the kind of challenges that only a human can do (for now). Google is essentially a robot. Just think of all the things you can now do because Google exists. Previously you’d have had to research everything in a library or outsource to external researchers. With access to so much data, anything is possible. With the right robot doing the tasks that CAN be automated, sourcers can work on being truly strategic and recruiters can really start to partner with the business and not just the hiring manager.