Has the term diversity become too vague?

There can be absolutely no denying the need for diversity, equity and inclusion in the workplace. There are plenty of articles and resources on the topic. Some go down the route of fundamental human necessity, others lead with figures and the benefit to the bottom-line. The resounding conclusion? Diversity is integral – it’s incomprehensible to think otherwise. But, when we actually use the term diversity, do we fully understand what this means? 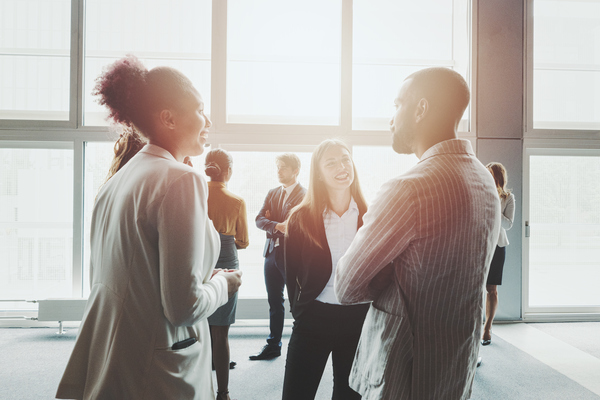 Where do we stand now?

According to Workable, the types of diversity in a social context are ‘theoretically infinite.’ They encompass every characteristic that appears with variations among a group of people. And because of this broad definition, diversity often becomes a code word in the workplace to signify all those who do not fit an established status quo. Writing for the New York Times, Anna Holmes states that ‘diversity has become an empty signifier’ and has gone from communicating something idealistic to a convenient shorthand that gestures at inclusivity.

Its perceived oversaturation even led to the popularization of the term ‘diversity fatigue’, referring to a malaise in organizations that are exhausted in their “efforts” to debate and promote diversity. Despite the widespread awareness, legitimate strides towards improvement are often tentative at best. The time and resources required to fully address DEI and remain committed to the cause become a barrier to success. There’s no easy solution, it’s a complex narrative that requires consistent work.

How is the issue manifesting?

Many companies still don’t fully understand what it is they are trying to achieve when it comes to diversity. Glenn Llopis in Forbes, refers to this as ‘sincere ignorance.’ Diversity initiatives tend to look and sound great and are well meaning at their core. But they often disregard the finer details of the issues at hand. It becomes a melting pot of sorts. Diversity is used as a catch-all term to describe unique and important aspects that make up humans. But there is no one-size-fits-all approach when it comes to diversity. You have to get granular. Otherwise it’s simply performative.

Also, many leaders are still lacking when it comes to their personal understanding of diversity. A recent Gallup study, for example, revealed that 58% of managers in the U.S. are not prepared to have meaningful conversations about race and equality with their teams. And this is despite the importance that so many organizations purport about diversity. BCG sums it up quite nicely by saying that, ‘if leaders lack a clear understanding of the problem, they can’t design effective solutions.’ Simon Haigh, Co-Founder of Inclusion in Leadership, told us in an interview that ‘inclusion calls for the leader to walk the talk. If a leader claims to embrace DEI efforts, they must go beyond their network or circle of influence to do a lot of listening, understanding and reaching out.’ It needs to spread through the DNA and culture of an organization. But where does this start? 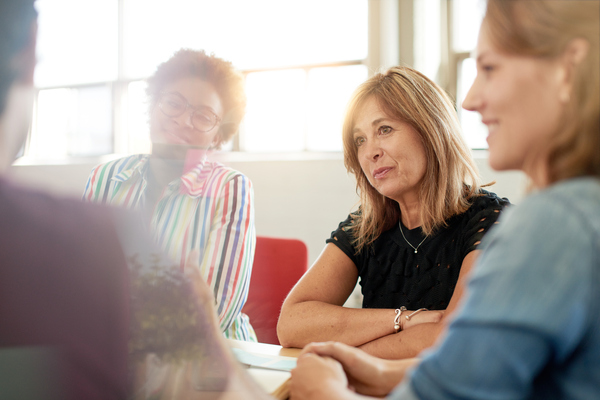 How can we change the narrative?

Catalina Hernandez, the D&I Assistant Director at EY, told SocialTalent on The Shortlist that ‘the term diversity is too vague.’ She said that we ‘need to be very specific about what we’re trying to do,’ we have to start openly discussing and using the terms of the identity we are trying to make more comfortable. Salma El-Wardany echoes similar sentiments in her course on allyship on our learning platform. She argues that ‘language informs our behaviour’ and that one experience isn’t the same as another.

WeForum even believes that DEI needs to be rebranded as BDJ – Belonging, Dignity and Justice. These terms centre in on the experiences and voices of hitherto marginalized people. They argue that in order to structurally address racism, ableism, sexism, dehumanization and anti-Blackness, ‘we must equip people with the proper tools to dismantle, disrupt and demand more.’ But the article also recognizes the importance of sustained effort. They call out the need for leaders to ’embed’ the cause into their identity.

So it seems that specificity is a key for understanding, reinvigorating and progressing diversity initiatives. To make concerted leaps forward, organizations HAVE to put in the work. Leaders, especially, need to educate themselves and stop simply grouping under a label to satisfy ease. It’s not a wholly top-down issue of course. It requires a complete culture shift in many cases. However, this does fundamentally have to begin with those in positions of power and influence. Diversity is important. But more important are the people behind this categorization. According to Torin Ellis, a prominent voice on DEI in the workplace and part of the SocialTalent faculty, ‘leaders have to be prepared to chase the uncomfortable conversations…it’s got to be more promising rather than punitive dialogue with modeled behavior.’

Improving diversity, equity and inclusion in the workplace is imperative. Education can be a good first step to this. Courses, like Salma El-Wardany’s “The manual for being an ally,” inspire conversation and practical action. Check out a preview below:

How to deal with microaggressions in the…

Microaggressions are omnipresent in the workplace. We’ve all heard them, or even unintentionally…

When it comes to diversity and inclusion efforts in organizations, often the major…