How to: Reject a Job Applicant (Without Making an Enemy!) 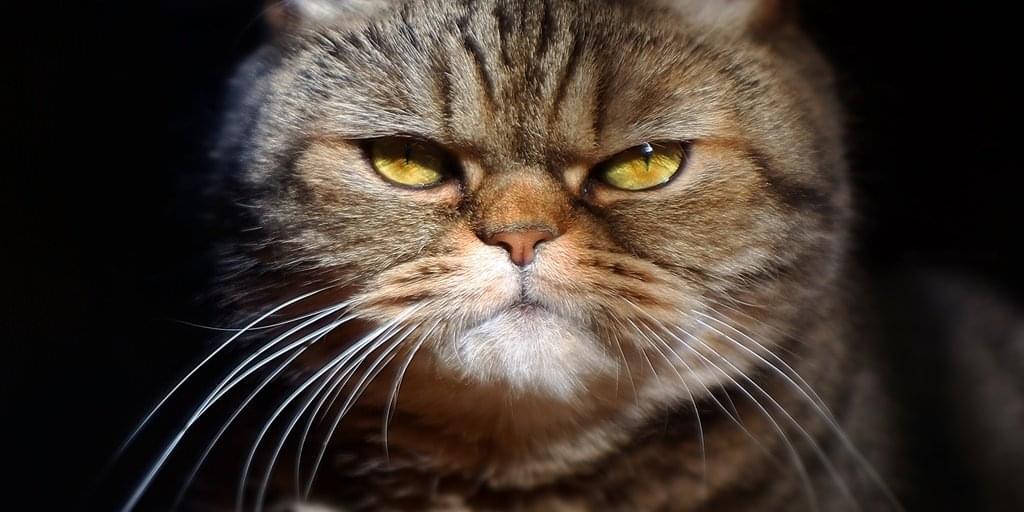 But while turning down people is part of the hiring process, it doesn’t always have to be the most uncomfortable part. Yes, taking the time to send a candidate rejection letter/email is an added extra to your workload, but taking the time to officially notify a candidate about your employment decisions is a big plus point in your favour, and an extremely positive step you can take to ensure you build good will and establish either yourself or the company you work for, as a recruiter/employer of choice. In fact, if you do it well, you can foster relationships you would consider for future roles, bolster your employer brand, and boost sales.

So what should you do when it comes time to say thanks, but no thanks? And how do you leave the candidate you’re rejecting with the best impression of your company as possible? Here’s some points to take note of:

Let the candidate know as soon as you do. 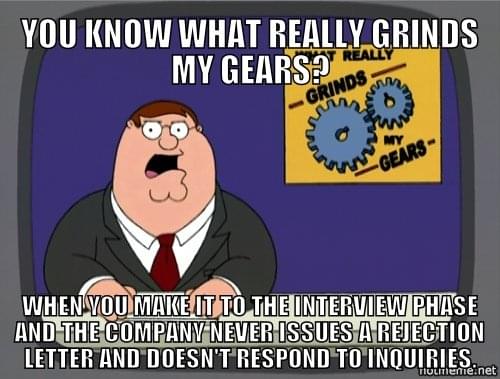 Many recruiters wait until the end of the hiring process, even as long as it takes for a new employee to start the job, before they notify unsuccessful candidates. Not only is this disrespectful, but it’s not congruent with the actions of an employer/recruiter of choice. Let candidates know as soon as you know. Otherwise, candidates wait, worry and feel as if their candidacy disappeared into a dark hole. And their feelings about you as an employer will go right down with it.

If you can, start with a follow-up call.

Get straight to the point. 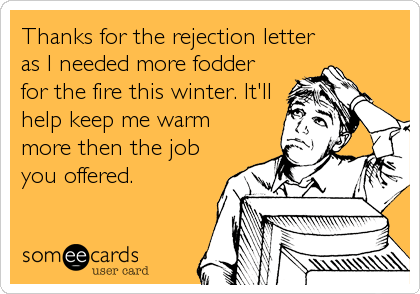 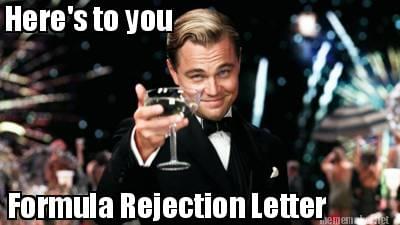 Nothing says we really don’t care more than a general greeting like Dear sir/madam on a rejection letter/email. And the last thing you want your candidate to feel at this stage, is that they’ve just received a bog standard rejection message. So be sure to include their name, the position, maybe even the time of the interview, and possibly compliment them or mention something you spoke about on the day. After all, you are puncturing a person’s hopes and dreams, so just ensure you do so with respect and consideration.

Never say anything you don’t mean.

If you know they will never fit in successfully at your organisation, don’t go making a point of telling them to apply for other roles in future. While it may make you feel better to say so right now, the reality of them applying again isn’t practical.

Always end on a positive note. 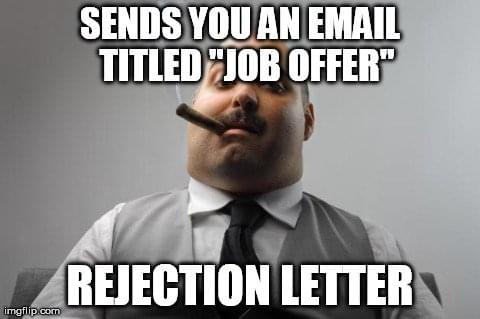 Aim to get a smile at the end of the communication, not a frown. People will always remember the most intense emotion they felt about something and the last emotion they felt about something. So ask yourself, How can I create a warm fuzzy feeling? For brands that could mean giving the candidate a voucher to use in store or a ticket to the opening night of a product launch. Or you could give the candidate the details of another recruiter they can contact, so the candidate won’t feel like they’ve hit a dead end with this rejection and that they’ve got something positive out of the process. And always wish them well in their job search and their future.

Trying to ensure that the communication ends on a smile means that you’re saying that you care, you’re interested and that their application was appreciated.

Remember the importance of this communication.

How to Prioritize Wellbeing, with Sara Andrews,…

It seems like the world is moving faster than ever. From coping with…